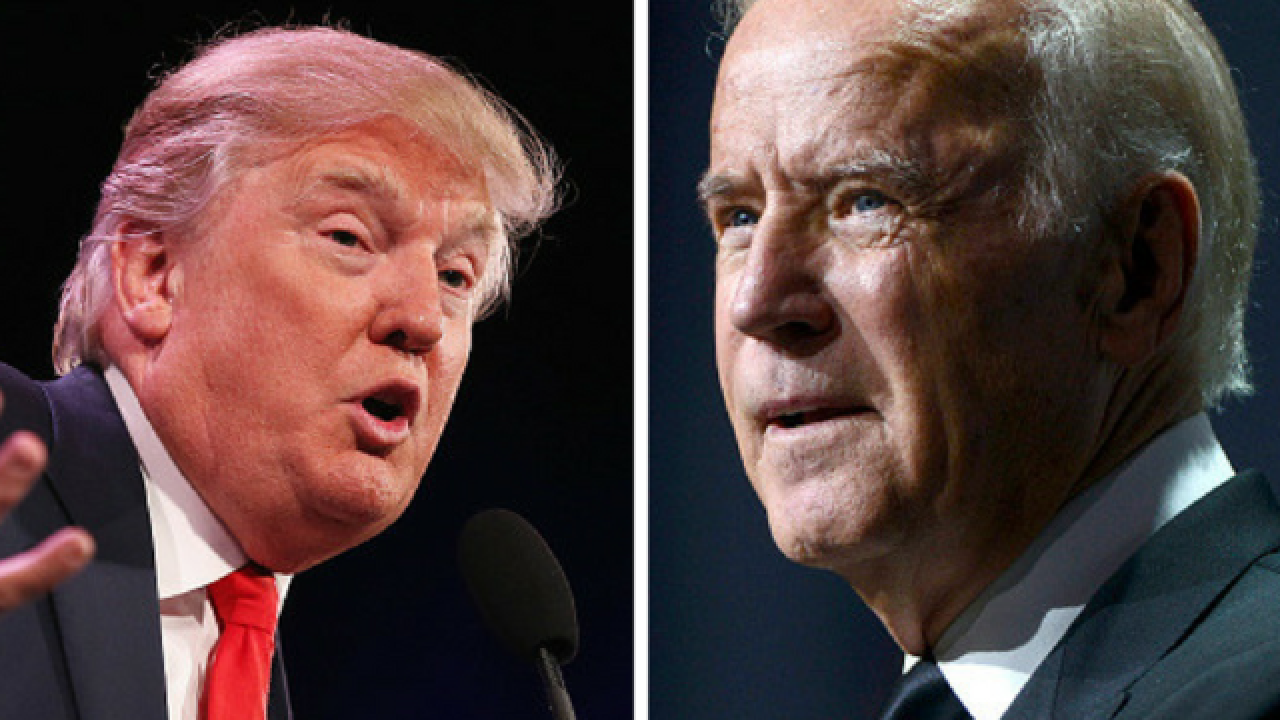 Image copyright 2017 Getty Images. All rights reserved. This material may not be published, broadcast, rewritten, or redistributed.
<p>Vice-president Joe Biden delivered biting remarks to President-elect Donald Trump on Thursday, telling him to "grow up." (Getty Images)</p>

Vice President Joe Biden says top intelligence leaders told him and President Barack Obama about unsubstantiated claims about President-elect Donald Trump because they were concerned the information might become public.

Biden tells The Associated Press and other news outlets that he and Obama were initially surprised intelligence officials felt the need to brief them on unverified claims that Russia had compromising information about Trump.

Biden says: "It's something that obviously the agency thinks they have to track down." Biden didn't specify which agency, but said later that he was surprised the allegations "made it to the point where the agency, the FBI thought they had to pursue it."

Biden says neither he nor Obama asked for more details. He says the intelligence community couldn't say whether the information was true.