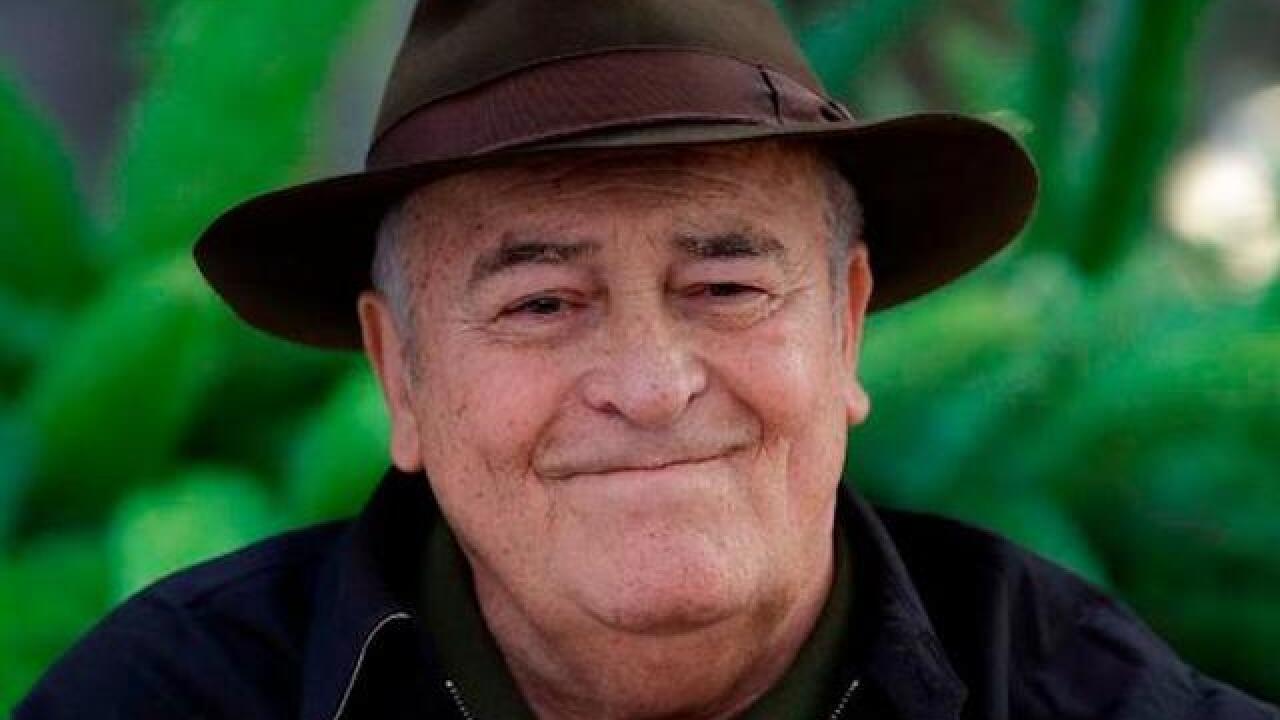 The president of the Italian General Entertainment Association, Carlo Fontana, described Bertolucci as "one of the greatest authors, perhaps the last one, of the Italian Cinema."

Fontana said Bertolucci's films "have become part of the collective imagination of our culture, going beyond our national borders to become milestones of the world cinema."