Baseball player says his life 'turned to ash' after the killing of his wife, son and mother-in-law 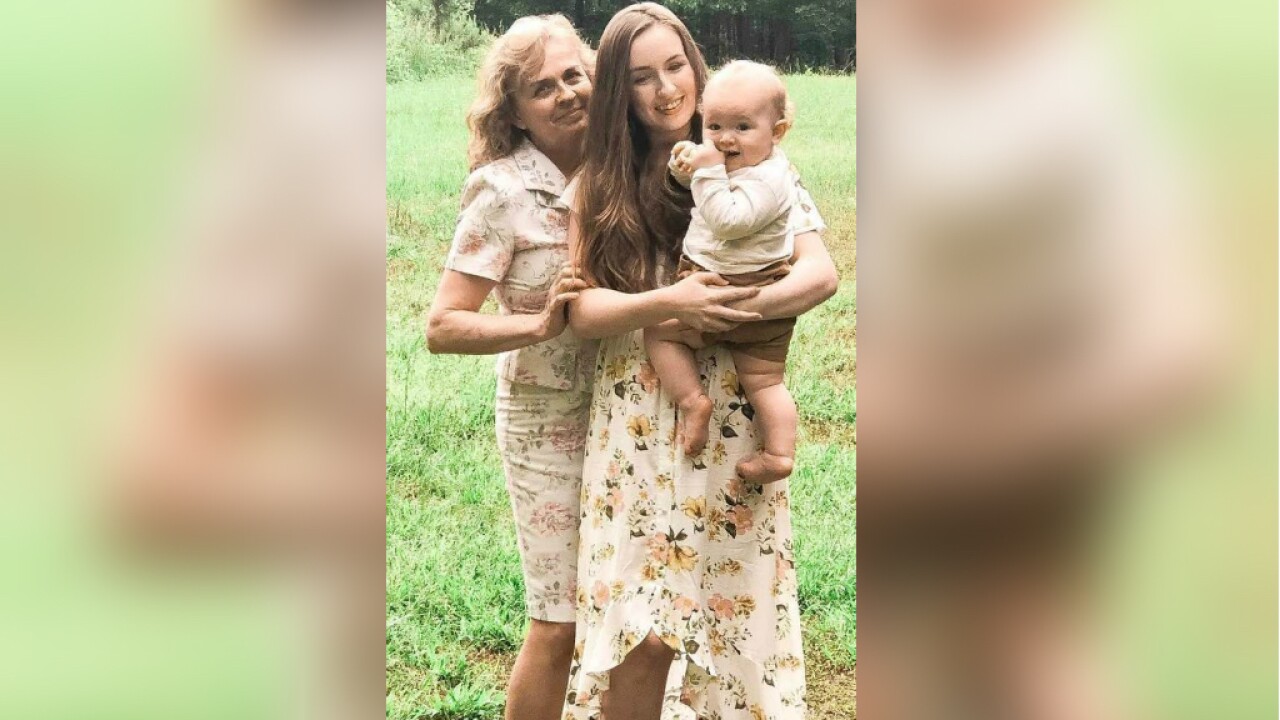 Minor League Baseball player Blake Bivens wrote a heartfelt message to his wife, son and mother-in-law, who were found dead in a home in Virginia.

Matthew Thomas Bernard, the brother of Bivens' wife, has been arrested and charged with three counts of first-degree murder, authorities said.

"Two days ago my heart was turned to ash. My life as I knew it is destroyed," he said. He posted a series of photos and spoke to each of his slain family members in the caption.

"Emily, my sweetheart, you are the best wife and mother this world has ever seen," he said. "Your love and kindness changed countless lives, including mine."

To his son, Cullen, Bivens said he couldn't breathe without him.

"I finally understood what love was when you were born and I would have done anything for you," he said.

To his mother-in-law, Bivens expressed gratitude for the love she had for her family and the woman she raised. He said he was glad that if she and his wife were gone, at least they were still together.

A first court appearance has not been scheduled for Bernard.

Bernard's uncle, Bryant Bernard, said the killings were unlike the church-going nephew he knew. He said something changed in Bernard over a short period of time.