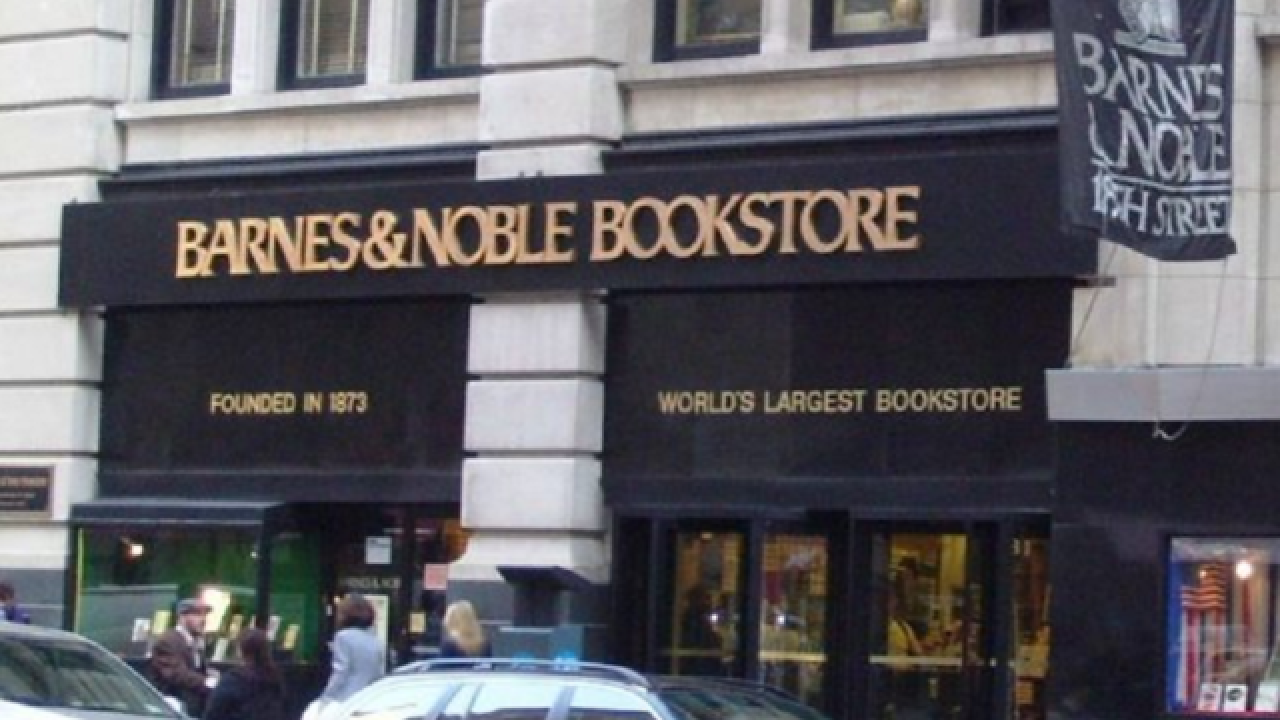 If you’ve ever spent time reading or wandering the aisles at Barnes & Noble daydreaming about how nicely a glass of Malbec would complement your visit—your wish has been granted.
Well, sort of. Barnes & Noble recently announced plans to open four new concept stores “with a focus on an enhanced restaurant experience.” The stores, which will open around the country starting this fall, will include full-service restaurants, complete with table service, beer and wine offerings, and expanded menus.
In addition to opening the first new store in Eastchester, New York, this October, the retailer plans to open stores at the Edina Galleria in Edina, Minn., at the Palladio in Folsom, Calif., and at One Loudon in Loudon, Virginia.
This reminds me of the way that Whole Foods has transformed the grocery shopping experience. Thanks to their extensive prepared food offerings and, in many stores, in-store bar, grocery-getting feels more like an outing and less like a chore.
In the case of Barnes & Noble, I know how hard it is to leave the store without buying something, so the idea of driving more customers inside (and lubricating their purchasing power!) is a smart one.
10News