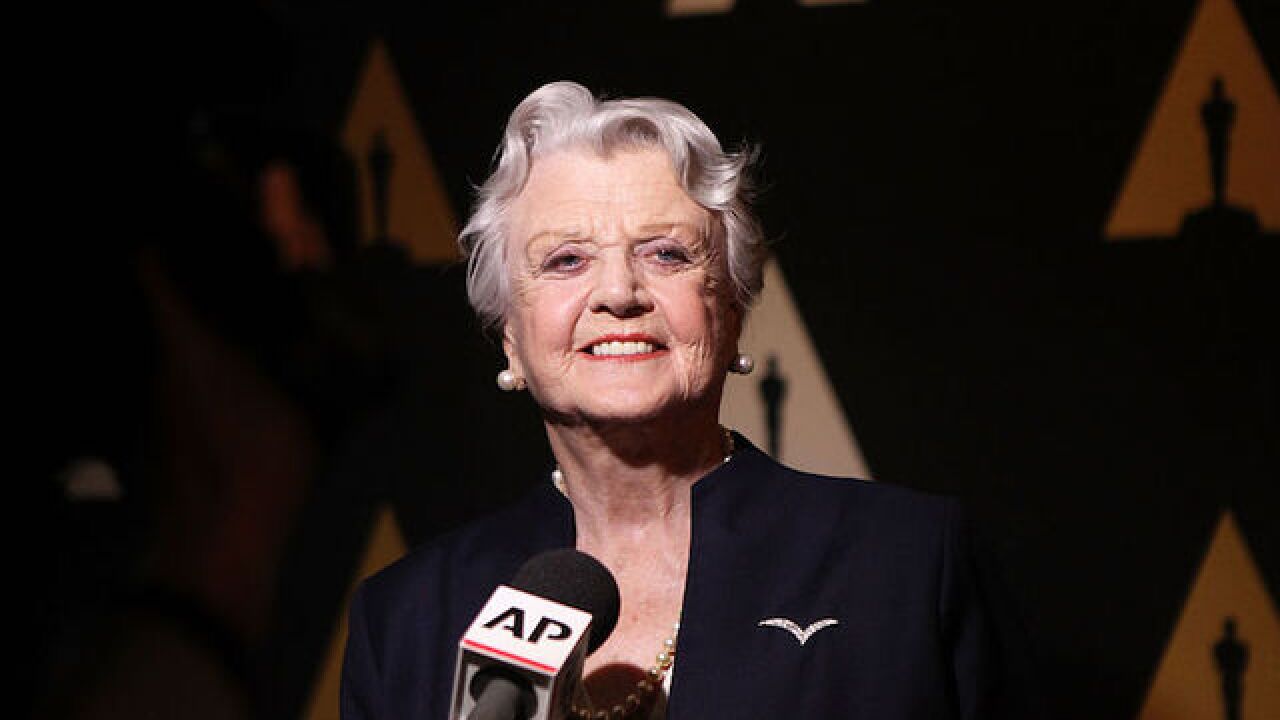 Renowned actress Angela Lansbury is facing criticism after saying women "must sometimes take blame" for sexual harassment because of the way they dress.

In an interview Monday with British entertainment media company RadioTimes, Lansbury said women "have gone out of their way to make themselves attractive. And unfortunately it has backfired on us... Although it's awful to say we can't make ourselves look as attractive as possible without being knocked down and raped."

Lansbury was speaking about the wave of sexual harassment and sexual assault allegations made recently against such powerful men as Hollywood mogul Harvey Weinstein.

Her comments went viral, and not in a good way.

Some people said they thought the beloved "Murder, She Wrote" actress, 92, was trending because she was deceased but were mortified to hear what she said.

Others pointed out the irony of the actress playing a mystery writer and amateur detective who advocated for victims in "Murder, She Wrote," the long-running CBS show.

People also noted the irony of her part in "Gaslight," a 1944 film that helped popularized the term "gaslighting," a form of psychological abuse in which someone is manipulated into questioning their sanity.

In the interview, Lansbury goes on to explain that women shouldn't be prepared to be sexually assaulted because "there's no excuse for that."

Some have excused the 92-year-old's comments by saying, "she's from a different time." Others say her age is no excuse.

CNN has reached out to Lansbury's management team for comment and has yet to receive a statement.