Americans lacking knowledge about the Constitution 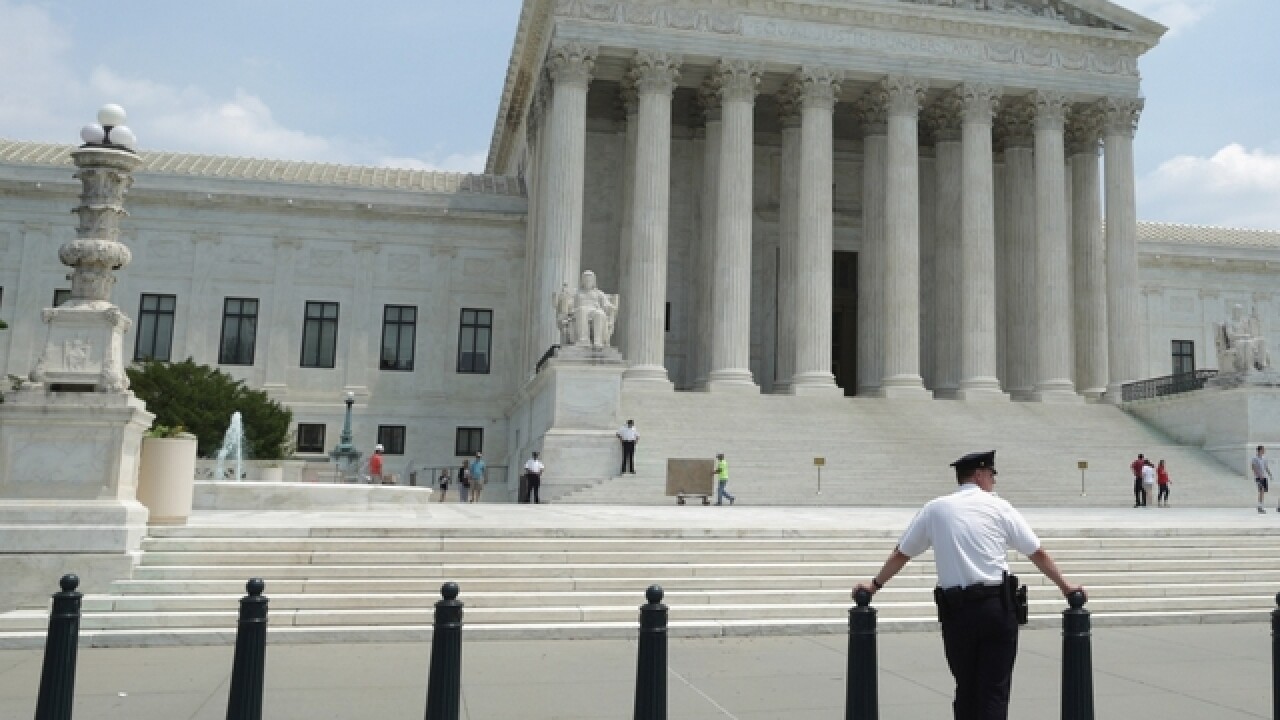 If you are way into politics, you are not the average American. Not even close.

A  new poll from the University of Pennsylvania's Annenberg Public Policy Center  reveals how shockingly little people know about even the most basic elements of our government and the Constitution that formed it.

Take your pick from this bouillabaisse:

* More than one in three people (37%) could not name a single right protected by the First Amendment. THE FIRST AMENDMENT.

* A majority (53%) believe the Constitution affords undocumented immigrants no rights. However, everyone in the US is entitled to due process of law and the right to make their case before the courts, at the least.

(And the First Amendment  protects the  rights to free speech, free exercise of religion, freedom of the press and the rights of people to peaceably assemble, in case you were wondering.)

"Protecting the rights guaranteed by the Constitution presupposes that we know what they are," said Annenberg Director Kathleen Hall Jamieson. "The fact that many don't is worrisome."

The Annenberg poll is far from the first to reveal not only our collective ignorance about the basic tenets of democracy but also the fact that we are even less informed than we were in the past.

Take this Pew Research Center poll from 2010 . When asked to name the chief justice of the Supreme Court, less than three in 10 (28%) correctly answered John Roberts. That compares unfavorably to the 43% who rightly named William Rehnquist as the chief justice in a Pew poll back in 1986.

What did the 72% of people who didn't name Roberts as the chief justice in 2010 say instead, you ask? A majority (53%) said they didn't know. Eight percent guessed Thurgood Marshall, who was never a chief justice of the Court and, perhaps more importantly, had been dead for 17 years when the poll was taken. Another 4% named Harry Reid, who is not now nor ever was a Supreme Court Justice.

What we don't know about the government -- executive, legislative and judicial branches -- is appalling. It's funny -- until you realize that lots and lots of people whose lives are directly affected by what the federal government does and doesn't do have absolutely no idea about even the most basic principles of how this all works.

It leads to huge amounts of discontent from the public when they realize that no politician can make good on the various and sundry promises they make on the campaign trail.