Almanac predicts brutal winter for much of the US 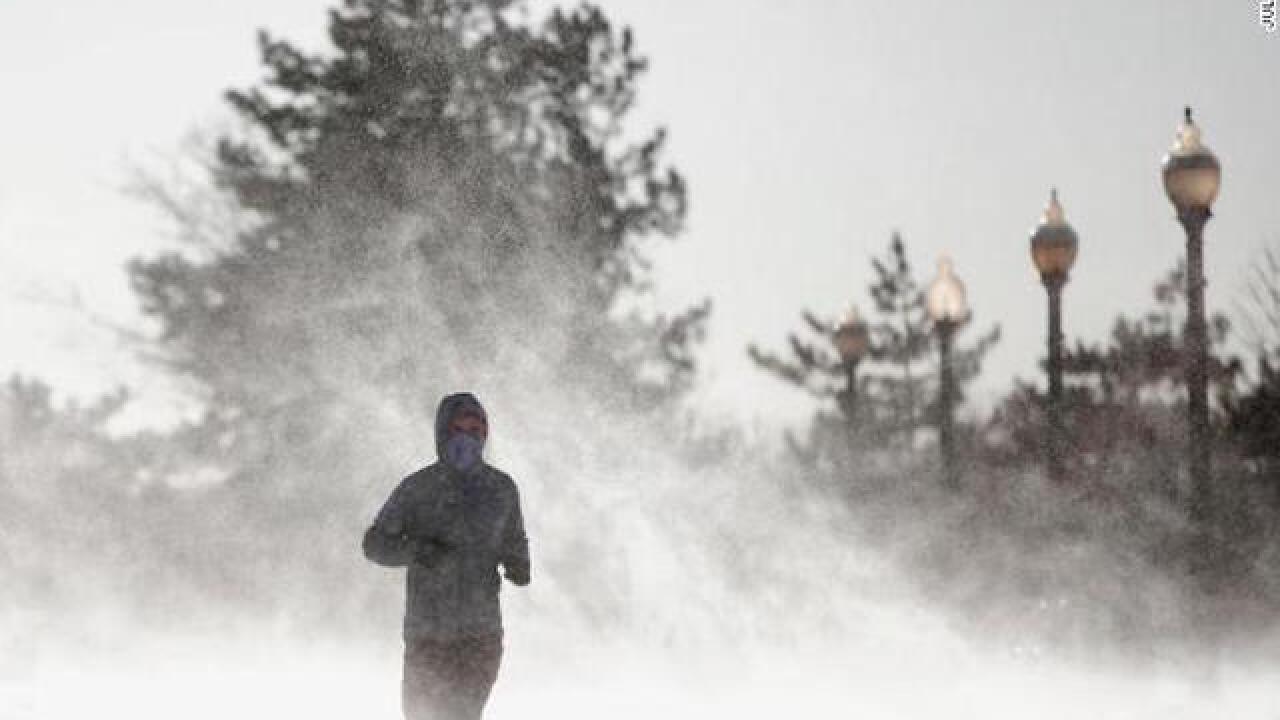 They have been in business since 1818, so you would think they would have weather prognostication down to a science.

The folks at the Farmers' Almanac have issued their forecast for the upcoming winter, and for many, purchasing a snowblower might not be a bad investment.

The Farmers Almanac predicts that the Central US, Midwest and Northeast will see a cold, brutal winter.

For those who live in Montana, Wyoming and Colorado and to the east, the almanac calls for "teeth-chattering cold" and "plentiful snow." For those in the Midwest, expect "biting cold" and snow this winter. And those in the Northeast should expect a "cold and white" winter.

The West Coast should see a more average winter, with greater than average rain in the Pacific Northwest. While it will remain cold in Texas, the Southeast should be closer to average, with above-average rainfall.

If you are hoping for a more modest winter, you will like the forecast from the Old Farmers' Almanac.

Old Farmers' Almanac is suggesting a mild winter for most of the United States, with the exception being in the Southwest. The Rockies, while still mild, should expect a snowy winter.

How these publications come up with said forecasts are a bit of a mystery, much like KFC's secret recipe.

"we derive our weather forecasts from a secret formula that was devised by the founder of this Almanac, Robert B. Thomas, in 1792. Thomas believed that weather on Earth was influenced by sunspots, which are magnetic storms on the surface of the Sun," the Old Farmers' Almanac says on its website.