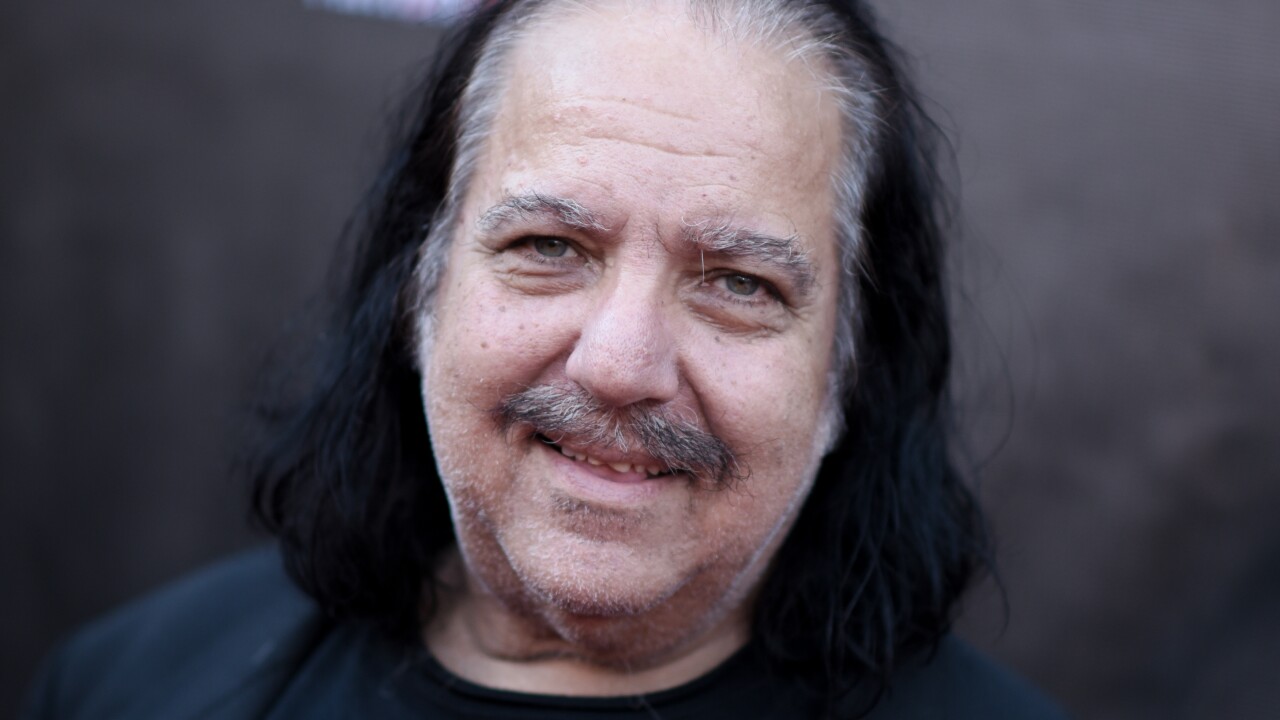 Ron Jeremy, an adult film star, is charged with forcibly raping three women and sexually assaulting a fourth in separate incidents between 2014 and 2019.

The Los Angeles County District Attorney announced the charges against 67-year-old Ronald Jeremy Hyatt Tuesday, and said three of the incidents happened at the same bar in West Hollywood.

The District Attorney accuses Hyatt of sexually assaulting two women, ages 33 and 46, on separate occasions in 2017 at the bar. Then in 2019, the DA states Hyatt raped a 30-year-old woman at the same, unnamed bar.

Hyatt is also accused of forcibly raping a 25-year-old woman in May 2014 at a home in West Hollywood.

If Hyatt is convicted of these charges, he could face a maximum of 90 years to life in prison.