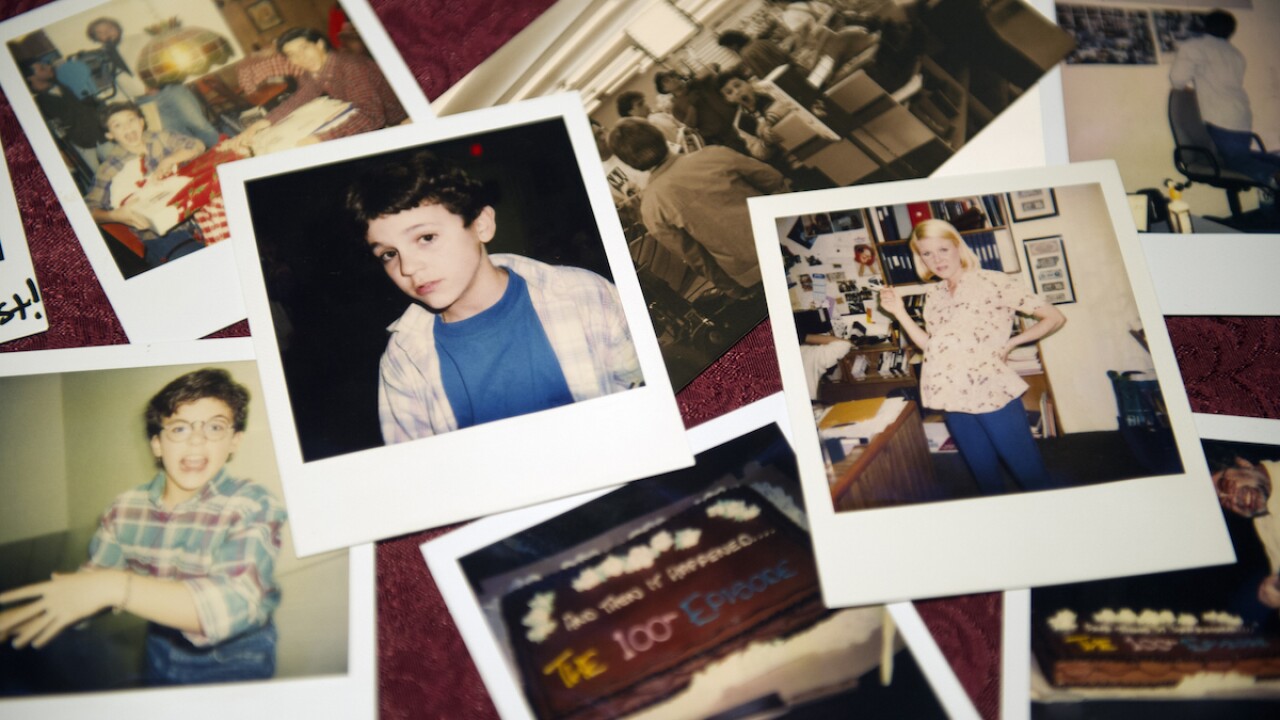 Cliff Owen/AP
Polaroid photographs from behind the scenes of the award-winning TV series: "The Wonder Years" are displayed as they are donated to the Smithsonian's National Museum of American History in Washington, Tuesday, Dec. 2, 2014. The photographs were posted on a the cast's The Wonder Wall in the show's studio. (AP Photo/Cliff Owen)

ABC is rebooting the TV show "The Wonder Years".

The show will feature a Black family and it will take place during the 1960s in Montgomery, Alabama, Good Morning America reported.

The show's original star Fred Savage will direct the pilot episode and be an executive producer, according to Dateline.

Neal Marlens, who was the co-creator of the original series, which ran from 1988 to 1993, will serve as a consultant, Variety added. Variety added.