A dresser sold by major retailers could tip over and hurt a child. But a recall hasn't been issued

A dresser sold by major retailers could tip over and hurt a child. But a recall hasn't been issued. 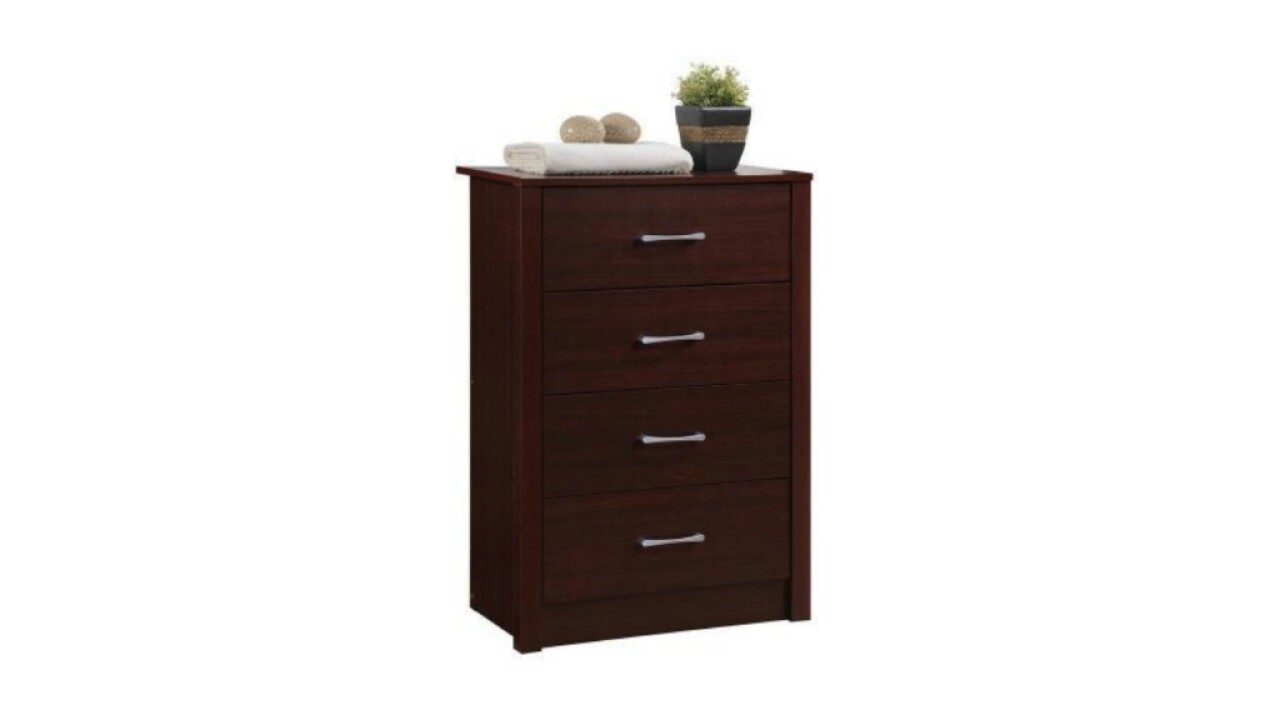 Safety concerns are arising about yet another piece of furniture sold by major retailers like Amazon, Walmart, Sears and Home Depot.

The Consumer Product Safety Commission says the dresser, made by Hodedah, isn't stable and is at risk of tipping over and hurting a child.

Another issue is this is just a warning and not an official recall.

A warning means the dresser is still for sale and people are less likely to hear about the risk.

The Consumer Federation of America also says a warning shifts the safety responsibility onto families by telling them to anchor it to a wall.

Past research shows that not a lot of people do that for various reasons.

"Sometimes it’s hard to do, sometimes it can’t be done in the particular housing in which they live,” Weintraub says.

Furniture safety is a huge concern.

About one child dies every two weeks and one person is injured every 15 minutes when a piece of furniture or a television falls on them, according to the CPSC.

IKEA just settled for $46 million over a dresser killing a toddler.

Part of the issue with unsafe furniture is that safety standards and most recalls are voluntary.

There is a bill working its way through Congress right now that would make safety standards mandatory for dressers.

Another new bill proposed just last week would get rid of obstacles the CPSC faces when trying to put out life-saving alerts.