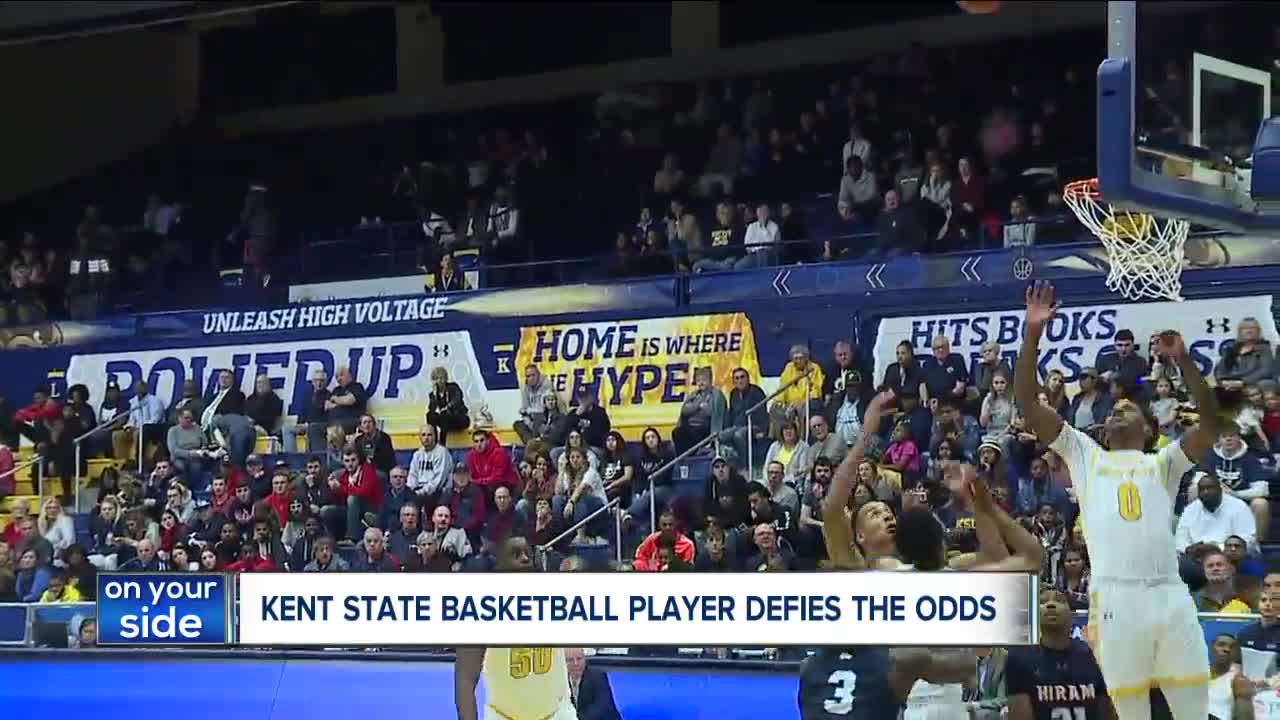 Kalin Bennett is the first ever player with autism to play Division 1 sports and he scored his first basket. 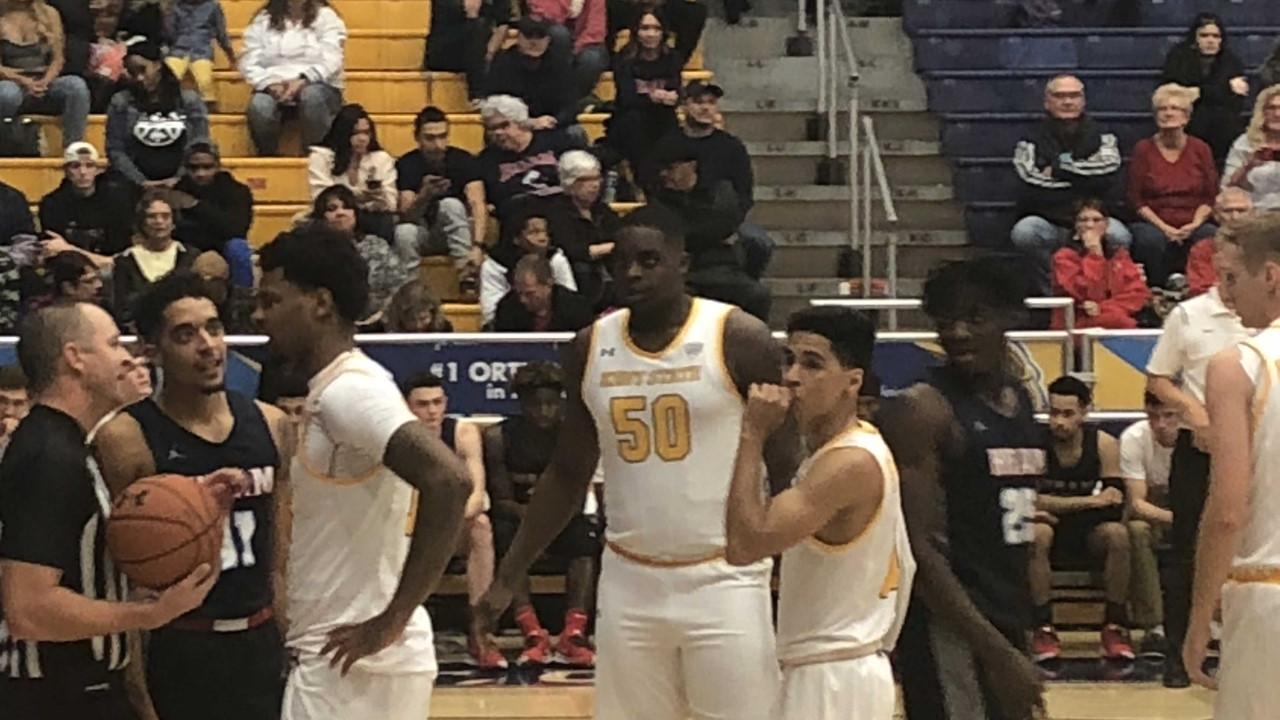 KENT, Ohio — The crowd went nuts, the cheers were loud and the team is up by what might as well be a million points.

But Kent State University's game on Wednesday was not about any of that — it was about history in the making.

The humble powerhouse is a freshmen on Kent State’s basketball team.

"It’s good to know that people look up to me, but the real thing is, everybody is capable of doing whatever they want to do in life,” Bennett said.

"A lot of kids dream of getting their first college bucket so for it to go in for me, I was really happy,” he said.

Although right now he’s working on getting better and earning more minutes, he realizes his success is so important to so many people.

"From now on everything I do, everything step I take, I have to make sure it's with order and it's with resolve,” Bennett said.

There’s one person who wants to make sure all of his dreams come true — Bennett's mom, Sonja Bennett.

"He never doubted himself. He knew he was going to do it and so all I had to do was support the dream,” she said.

She’s committed to his success both on and off the court. She moved all the way to Kent, Ohio, from Arkansas to support him. She lives in town while her son stays in the dorms.

The mother says she’s so grateful for all the doors basketball opened for him.

Her son is hoping it does the same for many more.

"Hopefully I create a thing where it's going to transcend to more kids, that they believe in themselves first and foremost,” he said.

This story was originally published by Amanda VanAllen on WEWS.