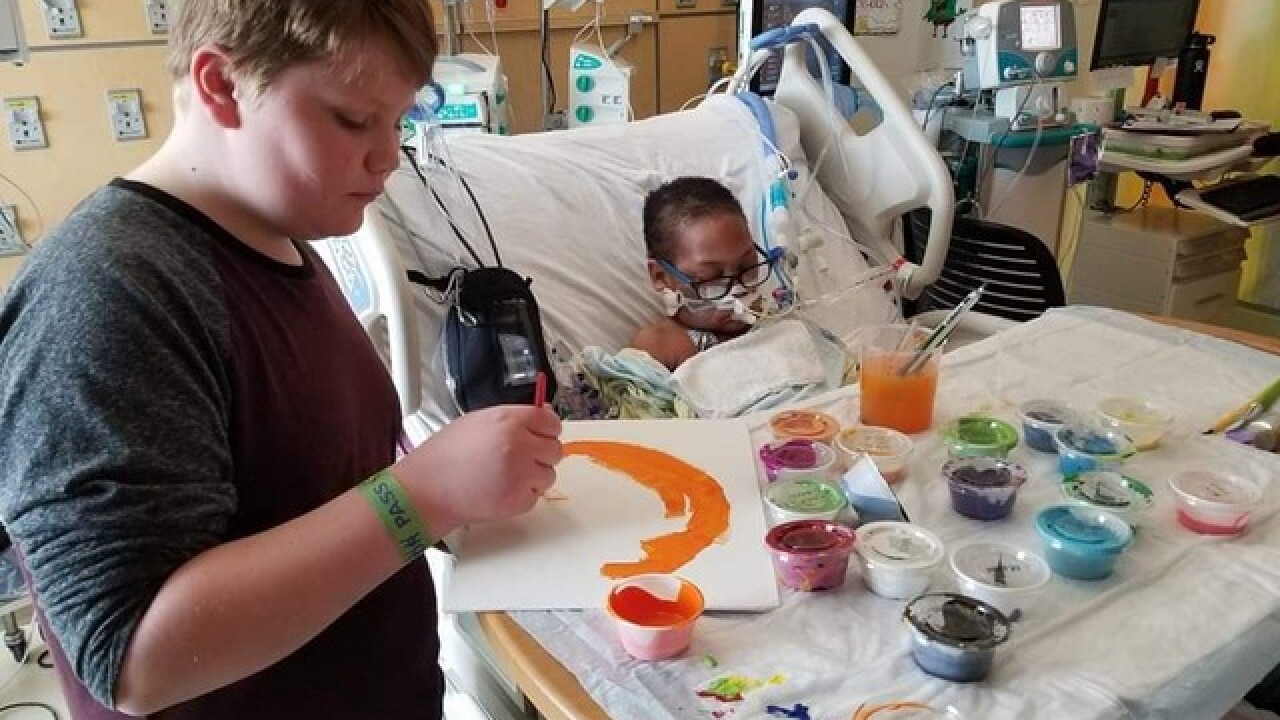 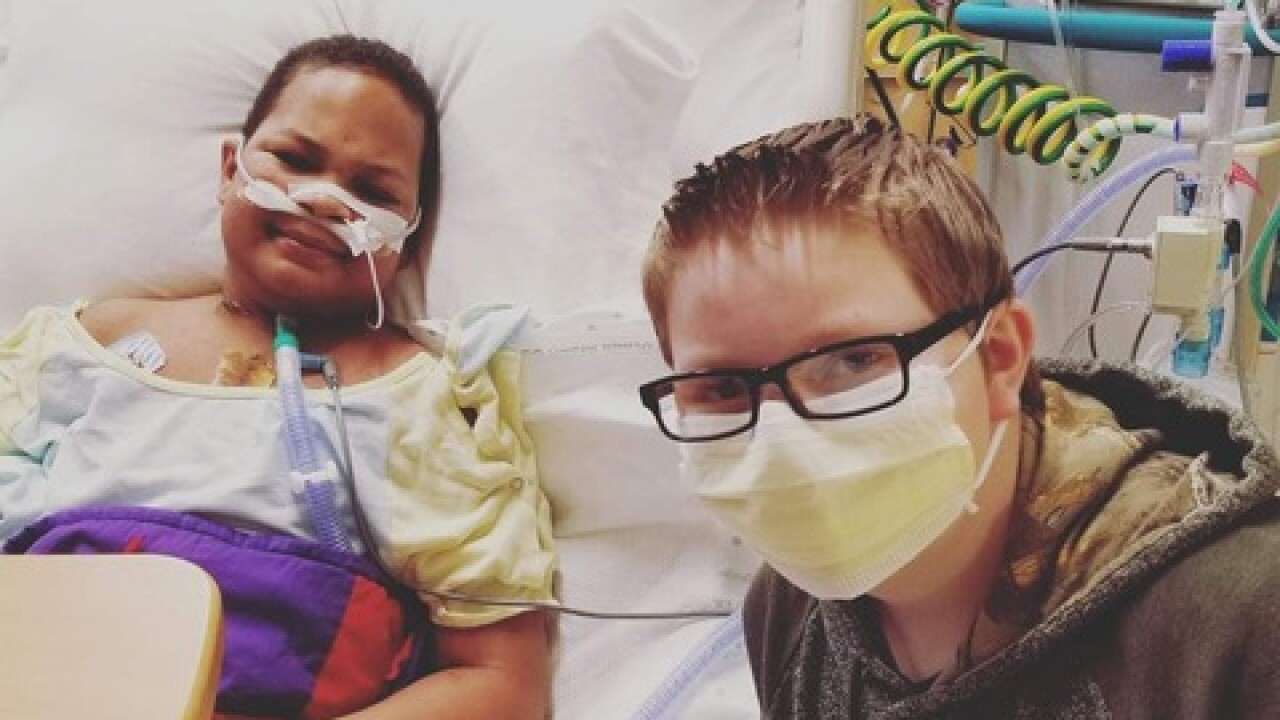 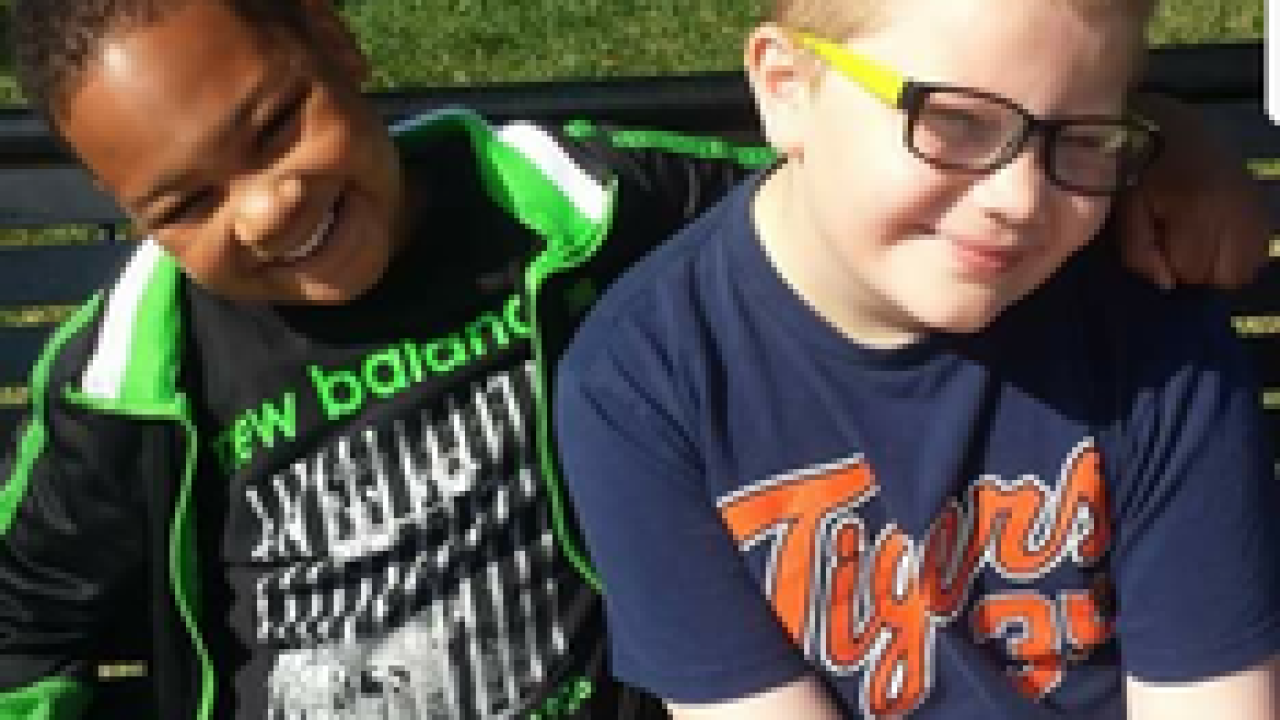 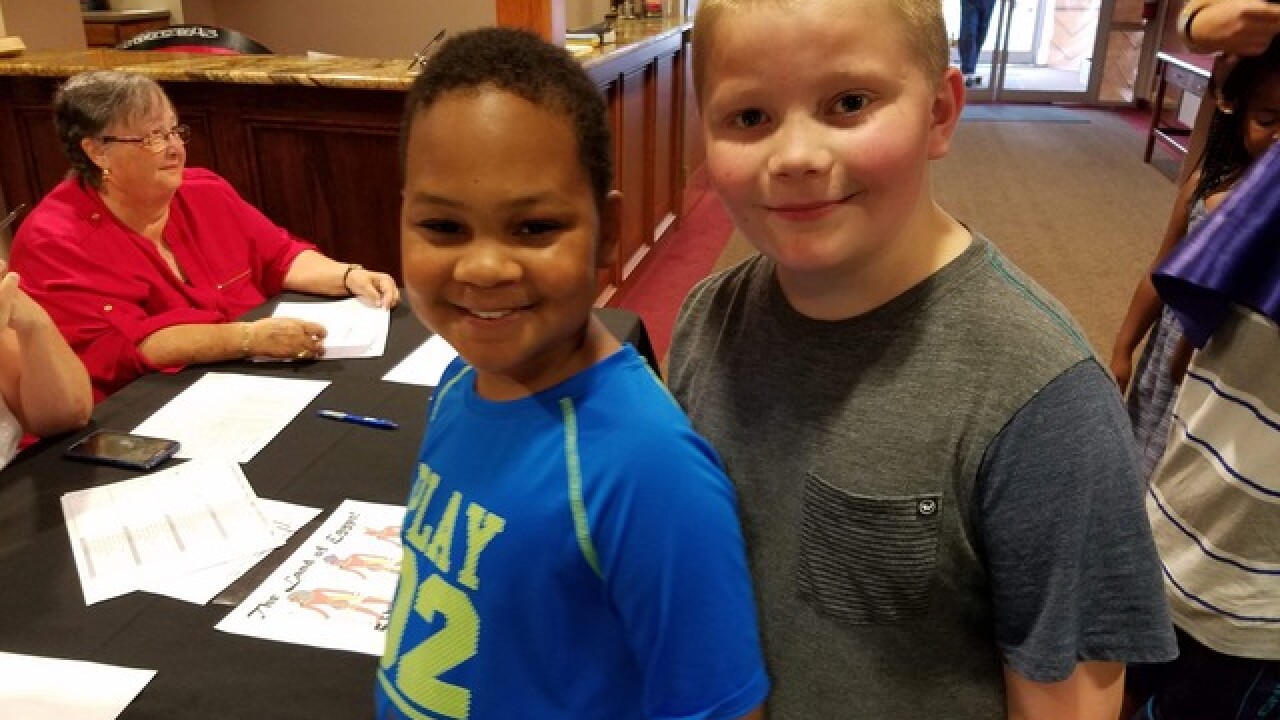 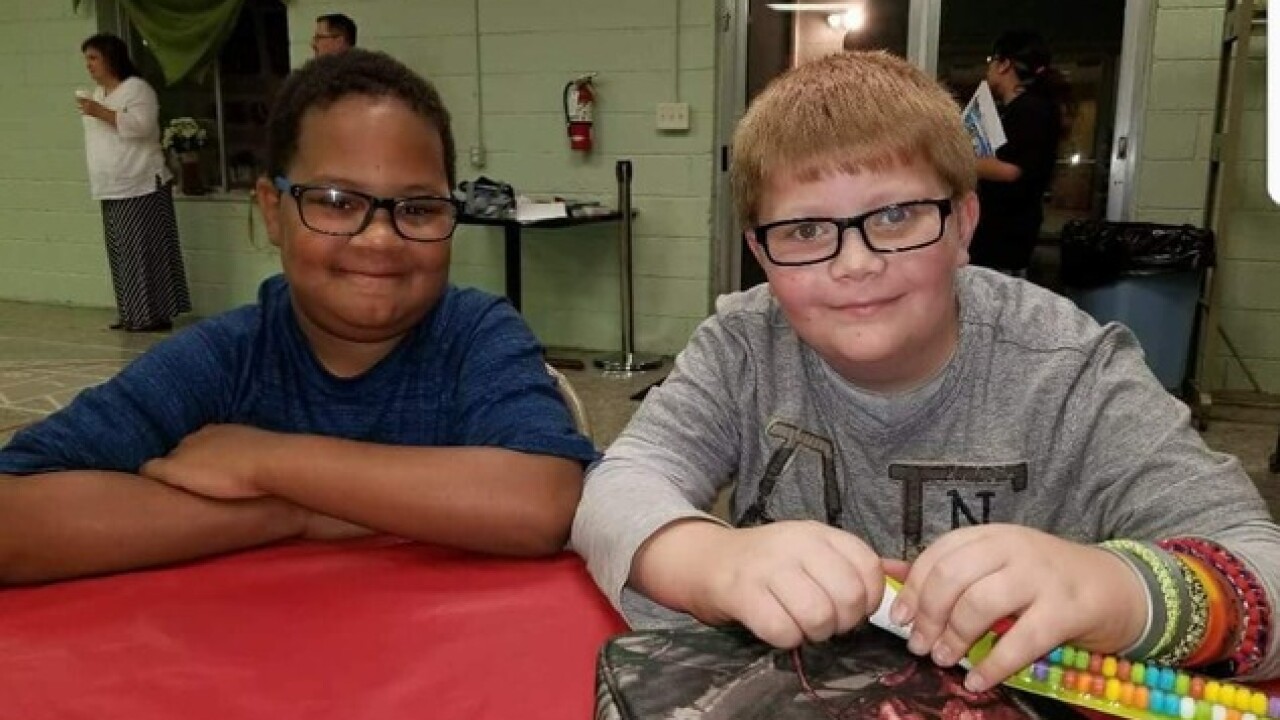 DETROIT — A bond between two 12-year-old boys is now helping a Detroit mother in her grief.

After surviving two bouts with cancer, little KJ Gross' time on earth was cut short by the side effects of treatment. Now, KJ's best friend is helping his mom get some closure.

KJ had defeated cancer twice in his young life, his mom San Singleton said. He had been free of the disease for six years when he landed back in the hospital from congestive heart failure.

"We packed up and we moved into the hospital," Singleton said. "And everything that they did for KJ thinking it would give him a better quality of life, it did the opposite."

KJ would not leave the hospital again, but found support in his best friend from school, 12-year-old Kaleb Klakulak. The boys both liked to play video games and paint.

They were inseparable, and Kaleb's visits became a light in the darkness for KJ.

After KJ's passing, Singleton was unable to purchase a gravestone for her son's burial plot. She said money was short after quitting work to be with her sick son, and raising her other five children.

So Kaleb jumped in to help.

He began collecting bottles, doing odd jobs and created a PayPal fundraiser. Altogether, Kaleb was able to raise more than $2,500 for his best friend.

All of Kaleb's dedication and hard work for his late best friend has shown just how strong the bond was between the two boys.

"I knew that they loved my son when he was alive," Singleton said. "But I really, really know that they love my son because even in his passing they're still trying to help me."

On Monday, Kaleb, his mom and KJ's mom picked out a headstone for KJ. They're now working to see if it can be installed by Christmas.