A 12-year-old boy is being hailed a hero after saving his great-grandparents from being stabbed to death by his half-brother during an argument. 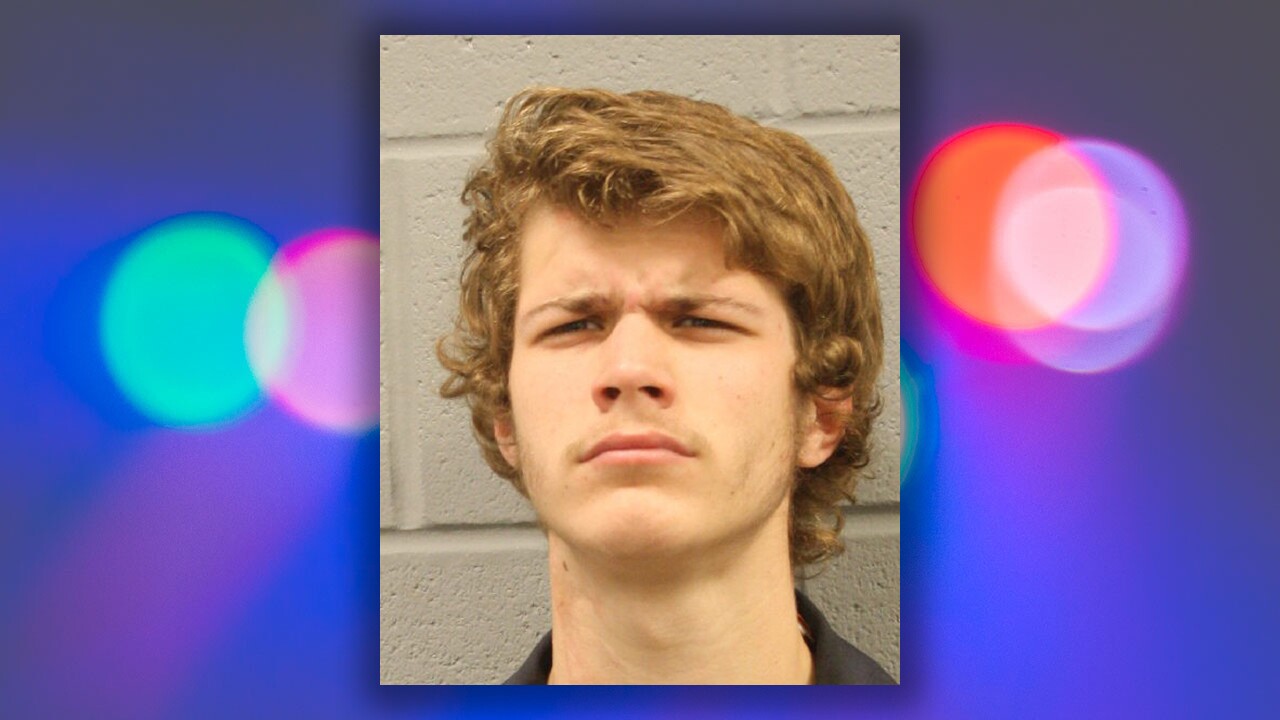 KATY, Texas — A young Texas boy is grappling with the circumstances that led him to being called a hero.

He had to jump into action when his great-grandparents were being stabbed, allegedly by his own half-brother.

If you ask deputies about the actions of 12-year-old Sacha, he’s a hero in their eyes.

But if you ask young Sacha himself, he’s quite modest, to say the least. He sees no reason to be dubbed a hero, but what he did was life-saving.

The two were attempting to drop Johnston off at a friend’s house.

They told Johnston he was not to come back until he decided he would see a doctor for violent behavioral issues.

They were just about to drop him off when investigators say he pulled a knife and started to stab them from the backseat, where Sacha was also sitting.

“What I did was I grabbed him from behind the shirt, I pulled him backwards, trying to get him away from grandma,” Sacha told KTRK. The 12-year-old didn't want to show his face during the interview.

“But I did grab the knife. I held that to his neck also. He bent back my finger, which is still sore right now," Sacha continued. "He head-butted me, which I have a loose tooth from that, but I do not really care."

Johnston gave up and ran out of the car.

“So I’m still looking at the knife in my hand, throw it, shut and lock the door. I yell at her to shut and lock her door,” the 12-year-old recalled.

Deputies say his great-grandparents drove themselves to the hospital, where they were treated for their wounds.

They were met by deputies, one of whom gave Sacha a special coin.

"He said, 'You're a hero, so you deserve this.' He pulled it out of his pocket and gave it to me," Sacha says.