'SportsCenter' anchors among those expected to be axed by ESPN, per reports 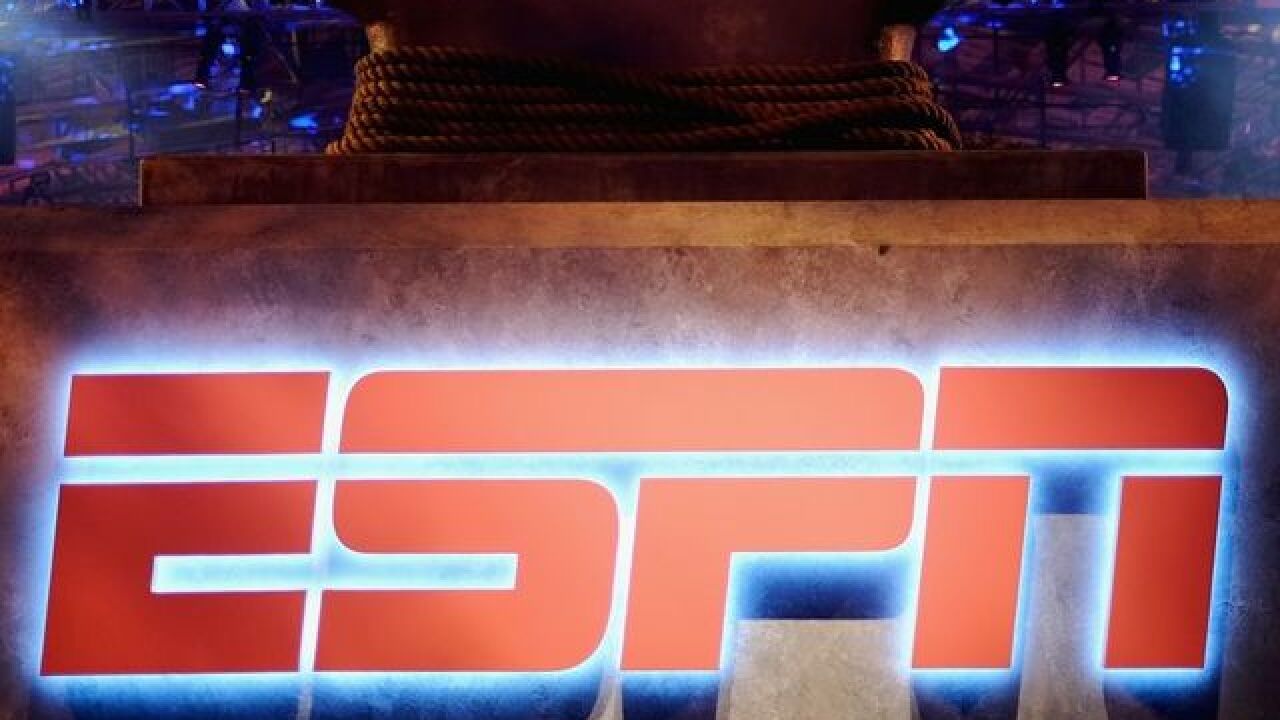 ESPN is expected to cut at least another 100 employees after Thanksgiving, marking the company's third round of layoffs in the last three years, Sports Illustrated reported on Thursday.

The layoffs to end 2017 come just seven months after ESPN laid off nearly 100 reporters from its roster. Among those laid off were basketball reporter Andy Katz, baseball reporter Jayson Stark and SportsCenter anchor Jay Crawford, to name a few.

In 2015, ESPN laid off 300 employees, most of whom were behind the scenes staff.

In recent years, ESPN has had to combat rising fees to carry live sports, coupled with a decline in cable television subscriptions. According to eMarketer, nearly 22 million former cable subscribers have "cut the cord" in recent years.