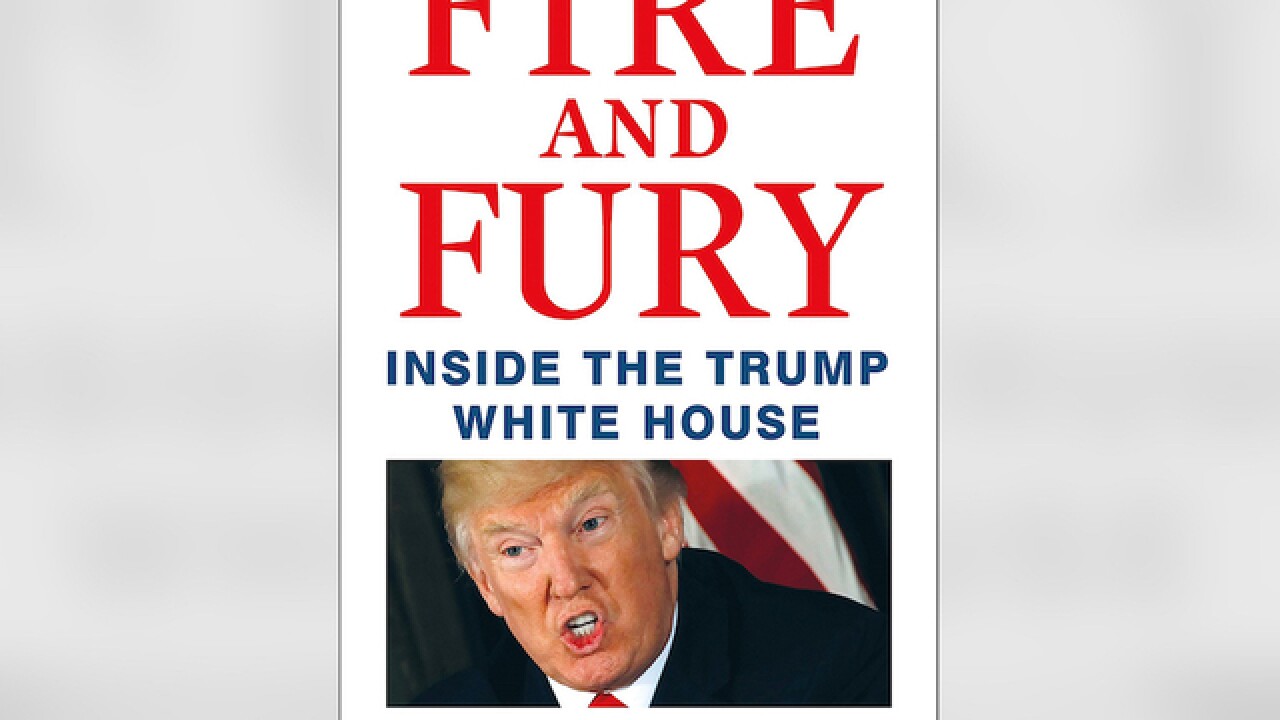 The fire and fury over "Fire and Fury," the book that allegedly contains bombshell information about Team Trump, is growing.

After excerpts exposed some distressing claims from insiders, the President's lawyers fired off cease and desist letters to ex-aide Steve Bannon, who is widely quoted, and to author Michael Wolff's publisher. The publisher responded by moving up the book release date to today.

In response, Trump tweeted his complaints, saying the author had no White House access, calling the book "full of lies" and coining a degrading nickname for Bannon: "Sloppy Steve."

As for what's actually in the book? CNN obtained a copy, and among the serious claims is one about that 2016 campaign meeting in Trump Tower involving a Russian lawyer. Wolff says Trump insisted the meeting was about adoption policy — after knowledge of the confab became public — even though reporters likely already had evidence it was set to obtain dirt on Hillary Clinton.

And former White House Press Secretary Sean Spicer noted this about Bannon's documented criticisms of Trump and his family: "While he may continue to say he's a supporter of the President and his agenda, what we didn't hear is a denial."