Viewer's guide to tonight's part 2 of the Democratic presidential debate 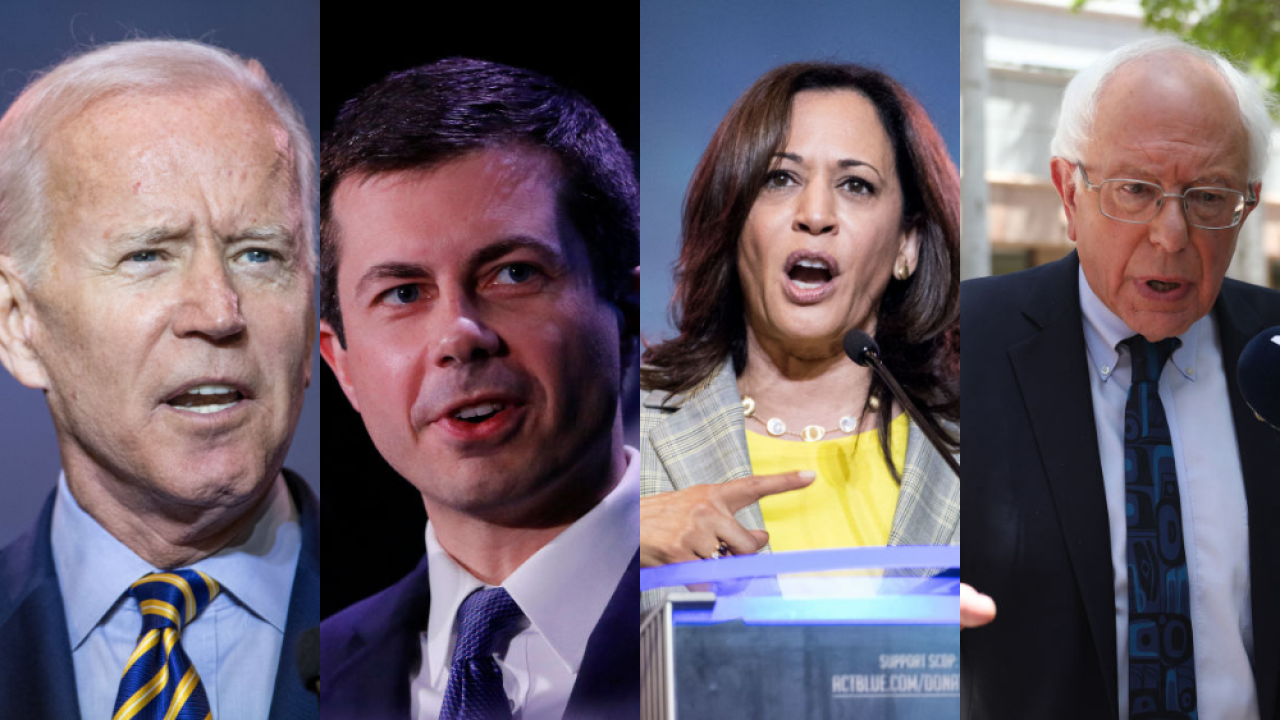 On Wednesday, 10 Democratic hopefuls squared off in the first debate of the 2020 presidential election cycle. But it's not over yet. Tonight, 10 more Democrat candidates will participate in the second part of the debate in Miami.

In some ways, Thursday's second part of the debate might be considered the more high-profile one of the two. Four of the top five candidates in last week's Monmouth University poll will be on the stage on Thursday, including former Vice President and frontrunner Joe Biden, Sen. Kamala Harris, Sen. Bernie Sanders and Mayor Pete Buttigieg.

This is the full lineup for Thursday's debate:

Why such a large field?

One reason is many Democrats see an opportunity to win in 2020 with Trump's disapproval rating consistently above 50 percent, according to Gallup. A second reason is that the DNC has changed its nominating rules, taking power away from so-called "Super Delegates" and allowing the primaries and caucuses alone to decide the party's nominee.

Isn't this early for a debate?

In 2012, the GOP had its first debate 18 months out from the general election. In that case, it might have been a case of being too early. The May 2012 debate did not draw eventual nominee Mitt Romney to the stage.

What do the polls say?

But if polling is any indication, Thursday has the stronger candidates. Four of the top five candidates will be on the stage on Thursday, according to last week's poll released by Mammoth University. Frontrunner Joe Biden along with Sen. Kamala Harris, Sen. Bernie Sanders and Mayor Pete Buttigieg will share a stage Thursday. Sen. Elizabeth Warren was the only candidate among the top 5 who was on stage Wednesday.