Voters say voter suppression is at work in Georgia 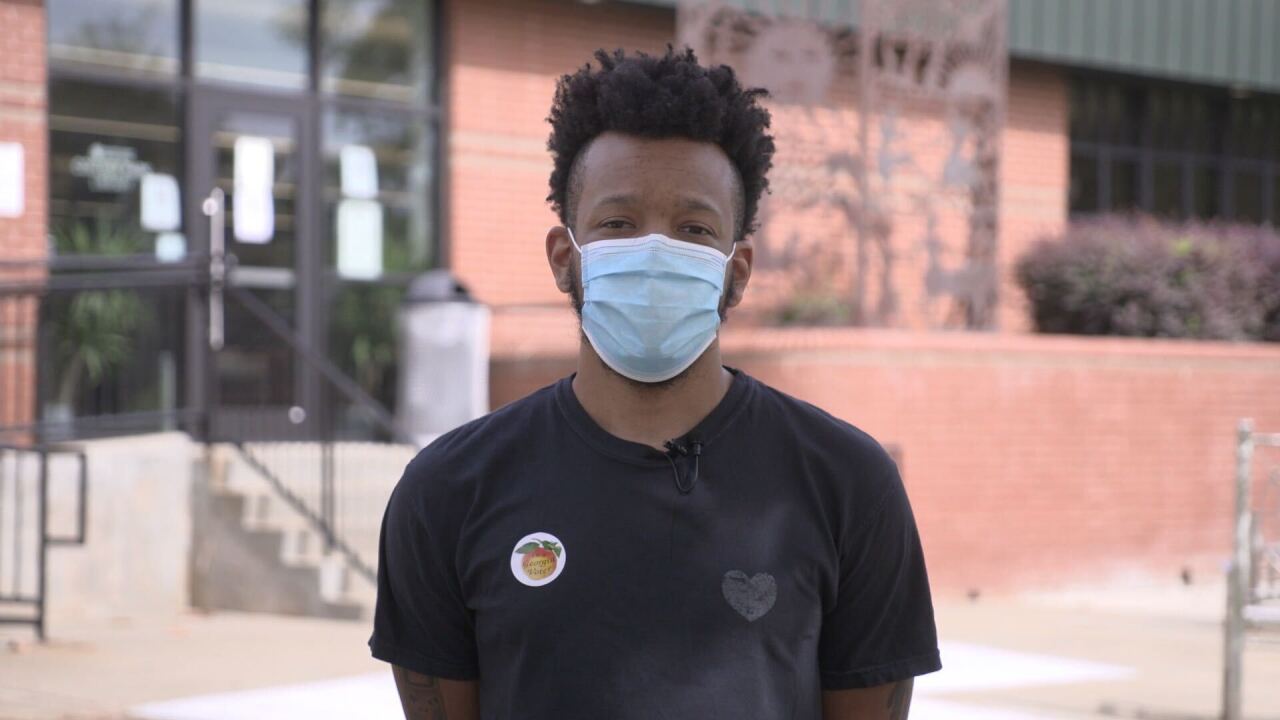 Long lines at the polls, machines not working, and incorrect voter registration information are all painful realities for thousands of voters on primary day. Some say they’re worried these issues may keep voices from being heard in this year’s presidential election.

“Voter suppression is a real thing,” said Tocarro Combs, a Georgia voter who experienced issues with her registration.

For thousands of voters, especially across Georgia, casting a ballot can seem more like a fight than a right.

For Combs, her battle to vote started when she checked her registration before election day.

“I was listed as a male in Fulton County at my previous address,” she explained.

In the midst of trying to fix that error, she said the county elections office told her, “an absentee ballot was processed out of that office on my behalf."

But she did not cast that ballot. Combs spent hours emailing and calling the Secretary of State and Fulton County Elections Department to fix her registration. She was never able to find out who filed that absentee ballot under her name. Her registration is still pending.

“It is still unresolved today,” she said. “It’s been very heartbreaking, and I get emotional when I talk about it. It’s important to me,” said Combs. “Especially as an African-American woman, there have been so many sacrifices for me to have that right.”

Come election day, when she made it to the polls, she was given a provisional ballot with no option to vote for president. The poll worker showed her the Republican and Independent ballot, and both had options to vote for the president.

“I went up and voted with a Democratic ballot that wasn’t complete,” said Combs.

The problems continued at another precinct in the same county for Terence Rushin. It took him seven hours and 45 minutes to vote.

“I watched an entire season of Curb Your Enthusiasm, and I still hadn’t made it to the front of the line,” he said.

These two say their stories are, unfortunately, all too common.

“You have to go to war for your voice, and it shouldn’t be that way,” she said.

The Coalition for Good Governance, a nonprofit that analyzes elections, warned the state that a new system in 2020 was “reckless” and could disproportionately impact minority voters.

Since 2012, more than one million voters have been purged from Georgia’s registration database for being inactive or having imperfectly matched information.

There is now a Fulton County Elections task force working to examine this past primary election and make adjustments for the upcoming primary and presidential elections. It will focus on areas regarding facilities, equipment, and absentee ballots.