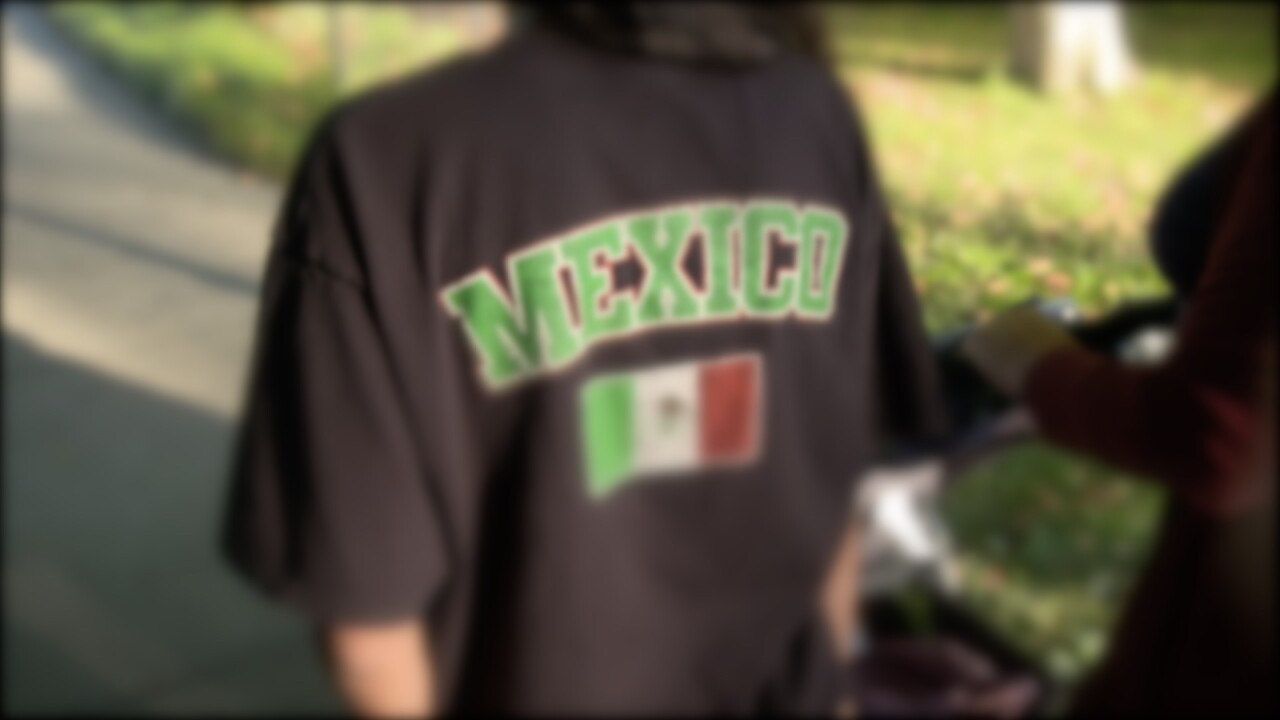 After years of struggling, one Kansas mother finally has peace of mind. She can now walk through the park with her daughters free of fear. However, living without fear doesn’t mean living without worry.

“It feels unsafe to be who you are sometimes,” said J, a mother of two living in Lawrence, Kansas.

The mother wishes to be called J in order to protect her identity, because even in a community where legally she should be safe, J is still concerned.

“We know what it's like to be living in fear…to have that uncertainty,” said J, referring to her years growing up undocumented in the United States.

Now, even though she is a citizen, she worries the current administration will find ways to strip her of her rights.

Growing up undocumented taught J about a different side of the American dream. It meant asking neighbors to use their name for utilities and not accessing community resources.

“Calling the police on someone…definitely we stopped ourselves because we don't want those questions,” said J.

She saw the same fear in her own daughter’s eyes as her family worked for over four years for her husband to become documented.

“Our daughter has asked what would happen to her dad if he was pulled over. Would he be taken away? It’s just a constant fear of are your parents going to come home that day?”

Now that her family is documented, J wants to use her voice to help others in her community stop feeling that same worry. It’s a feeling she’s still confronting herself, especially after Immigration and Customs Enforcement raids last year ended in the wrong man getting arrested and federally detained in her own community, a typically quiet college town.

“You can't even walk without looking the way that we look and someone saying, ‘I bet that person is undocumented, and they're probably a criminal, so let's get them,’” said J.

So, she joined a group called Sanctuary Alliance, a grass-roots movement fighting to designate the city of Lawrence as a sanctuary city.

It took a year of meetings and discussions, but just weeks ago, the city commission voted.

The sanctuary ordinance was approved.

So, what does it mean to be a sanctuary city?

The Lawrence, Kansas ordinance says: no city department can ask about immigration status, including the police and the court system; Anytime an ID is required, a resident can present identification valid in their home country; all city services, including transit, parks and utilities are available to all residents, regardless of immigration status; and if anyone asks about their status, there are ways people can safely report violations to the city.

Safety in this community is just the start of the conversation. Sanctuary Alliance is now pushing for a county-wide sanctuary to help more families live life outside the shadows.

But while that fight continues, J takes comfort in hey city’s ordinance bringing a new era of unity this community has never seen before.

“There's still some work that needs to be done, but it will make it better,” said J.