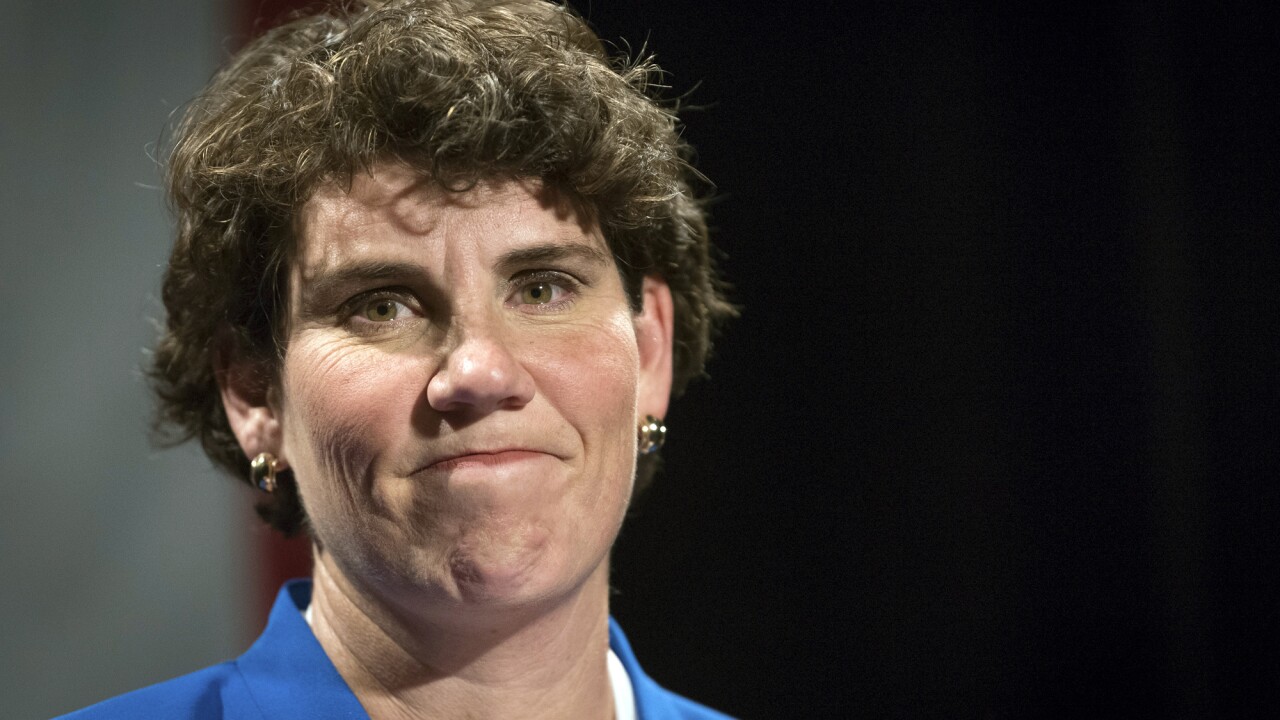 She fended off progressive Charles Booker to set up a big-spending showdown with Republican Senate Majority Leader Mitch McConnell in the fall.

McConnell is seeking a seventh term.

Voting ended June 23, but it took a week until McGrath could be declared the winner Tuesday due to the race’s tight margins and a deluge of mail-in ballots.

The outcome seemed a certainty early in the campaign but became tenuous as Booker’s profile surged.

The Black state lawmaker highlighted protests against the deaths of African Americans in encounters with police.