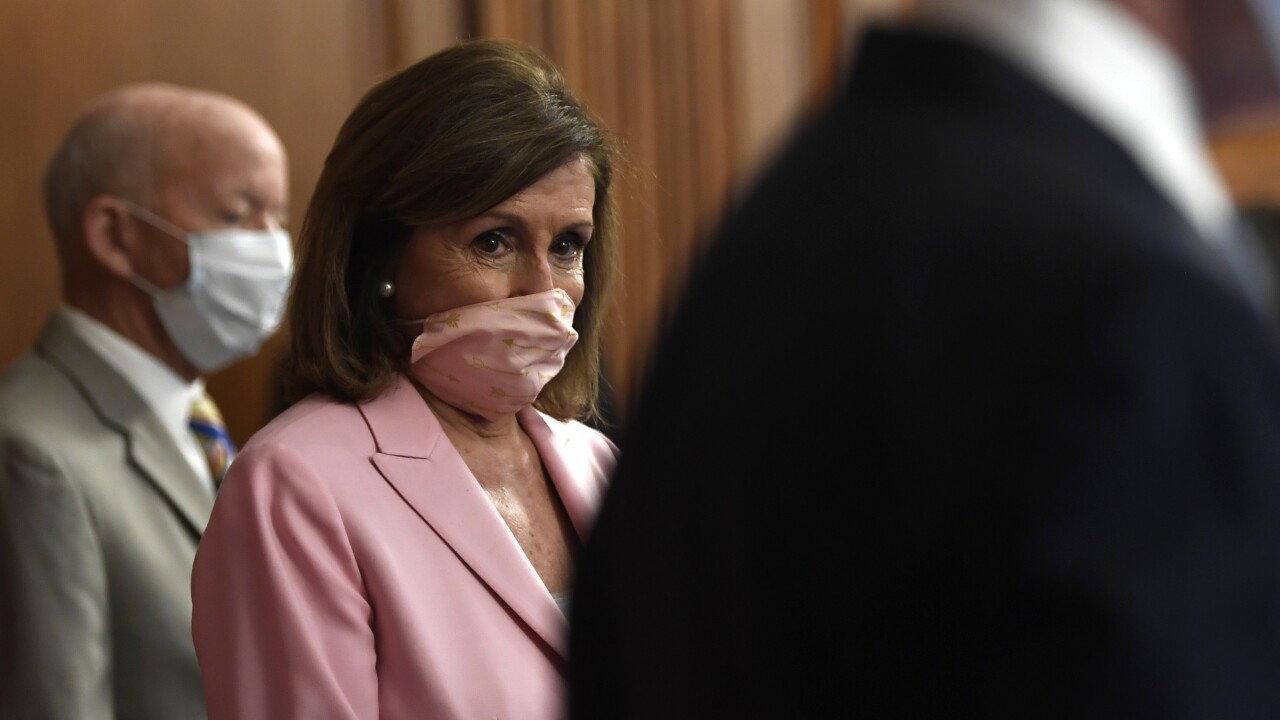 WASHINGTON (AP) — The Democratic-controlled House has approved a $1.5 trillion plan to rebuild the nation’s crumbling infrastructure.

The measure would pour hundreds of billions of dollars into projects to fix roads and bridges, upgrade transit systems, expand interstate railways and dredge harbors, ports and channels.

The bill also authorizes more than $100 billion to expand internet access for rural and low-income communities and $25 billion to modernize the U.S. Postal Service.

It now goes to the Republican-controlled Senate, where a much narrower bill approved by a key committee has languished for nearly a year.