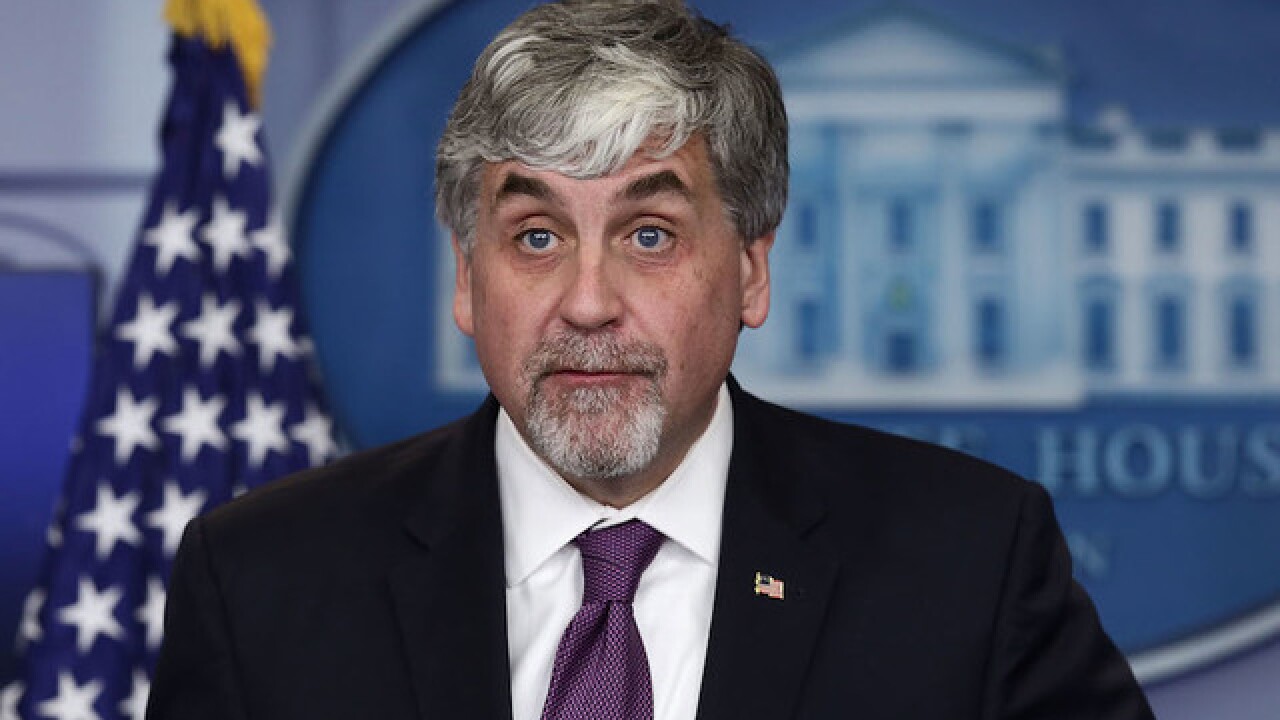 The Department of Health and Human Services announced a rule protecting health care workers who cite moral or religious reasons to not provide certain medical procedures, the Washington Post reported.

The rule will establish "conscience protections," where the HHS Office for Civil Rights would take the side of individuals who do not want to provide services, like abortion, that they say conflict with their morals or religion.

The source said it is expected that the HHS civil rights office would devote resources and personnel to enforcing the new guidelines and ensuring compliance.

A source who has been in touch with HHS officials, including those in the civil rights division, said the aim is for HHS to time the announcement with Friday's March for Life.

The March for Life says President Donald Trump will speak via video satellite to the annual anti-abortion gathering, which would make him the first president to do so. Last year, Vice President Mike Pence and White House counselor Kellyanne Conway addressed the march.

HHS did not immediately respond to CNN's request for comment on the expected rule.

A Politico report on the move said the change to the civil rights office was part of a larger protection plan that included a shield for health care workers objecting to treating transgender people seeking to transition.

News of the move led to outrage among several groups, including the Human Rights Campaign and the American Civil Liberties Union -- both of which pledged to fight the rule.

ACLU deputy legal director Louise Melling said in a statement, "Should the administration choose to move forward to implement a discriminatory policy, we will see them in court."

The current head of the civil rights office at HHS is Roger Severino, who hails from the conservative Heritage Foundation and wrote against an attempt during the Obama-era HHS to establish protections for transgender patient care.

Melanie Israel, a research associate at Heritage, defended conscience protections in a statement to CNN, calling it "critical" for the administration to respond to moral objections.

"Ensuring that HHS funds do not support morally coercive or discriminatory practices or policies in violation of federal law should not be remotely controversial," Israel said.

The Trump administration has broken with its predecessor on several fronts in this area, and remains in a legal battle over a decision last year to undo the contraceptive mandate under Obamacare, which requires employers to provide employees with insurance coverage for contraceptives.

Trump originally named the Georgia Republican Tom Price to lead HHS, but Price stepped down last year amid controversy over his use of private planes, and the Senate Finance Committee on Wednesday moved forward the President's pick to replace him, Alex Azar.