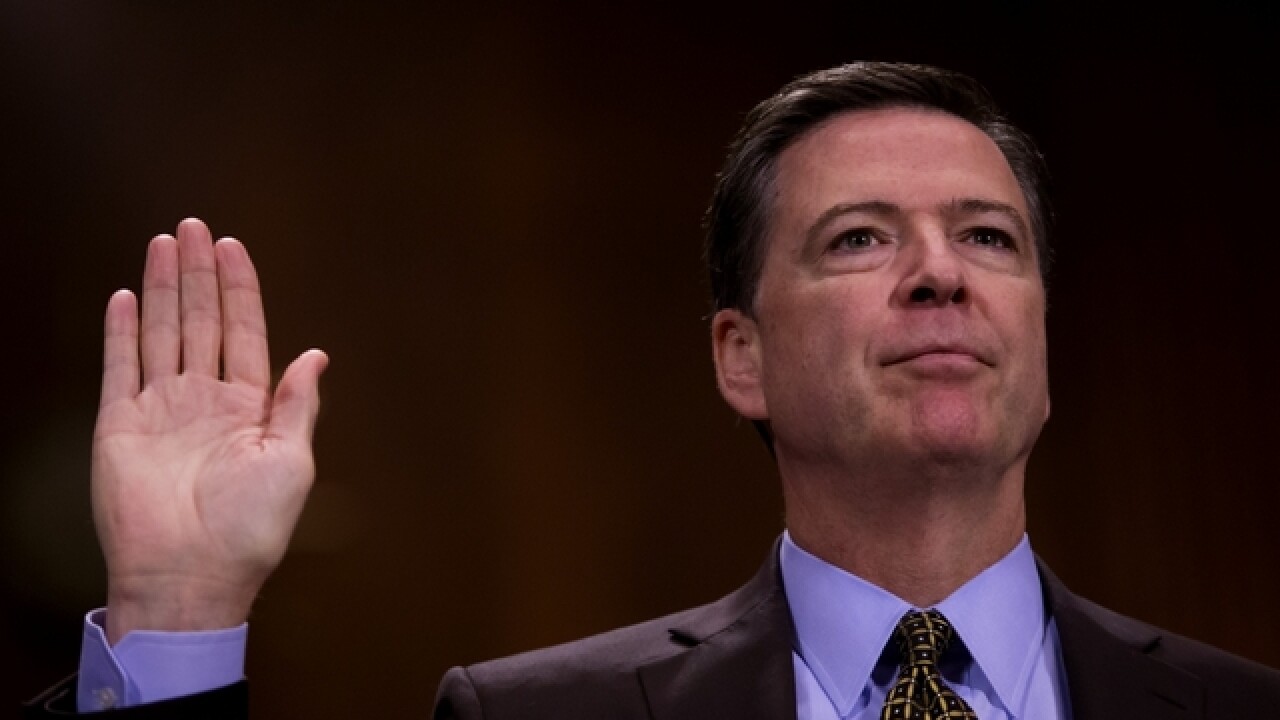 Former FBI Director James Comey will testify before the Senate intelligence committee June 8 about the investigation into possible coordination between the campaign of President Donald Trump and Russian officials.

A source told CNN Wednesday that Comey is also expected to address his private conversations with Trump, where Trump reportedly asked him to kill his investigation into former national security adviser Michael Flynn.

Comey will testify in open session beginning at 10 a.m. Eastern, followed by a closed session around 1 p.m., the committee announced.