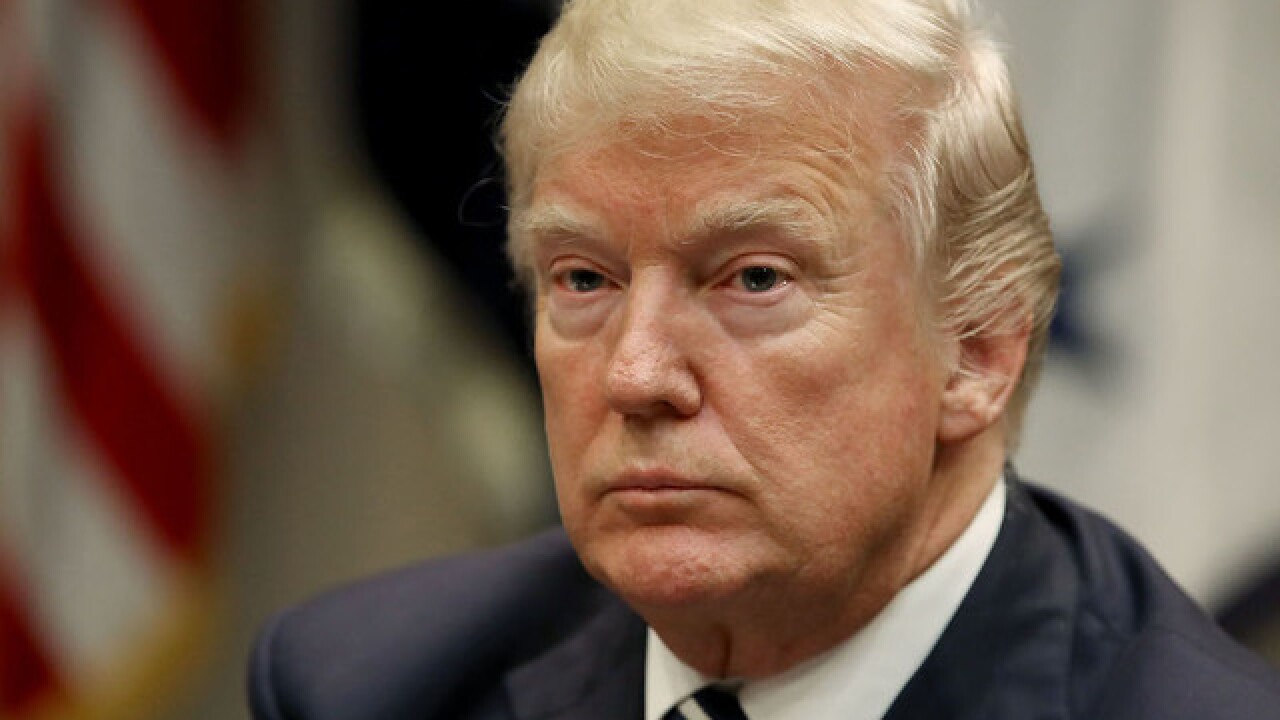 US President Donald Trump's complaints about immigrants coming to the US from "s---hole countries" have prompted condemnation from around the world.

In the United States, Democratic and Republican lawmakers criticized Trump's comments as "divisive" and "unacceptable," while Haiti, one of the countries explicitly named by Trump, summoned the top US diplomat there to discuss the President's remarks.

Trump's comments, made at a closed-door White House meeting, were a reaction to a plan to cut the number of people entering the US through its visa lottery program. According to CNN sources, lawmakers proposed reducing the number by half, with the rest going to underrepresented countries in Africa and nations with Temporary Protected Status (TPS).

The furor comes as Haiti prepares to commemorate eight years since a 7.0-magnitude earthquake killed hundreds of thousands of people and displaced many more.

As a result of the disaster, citizens of Haiti were accorded TPS, granted to individuals from countries where conditions such as war, natural disasters or political strife prevent citizens from returning safely.

"It shows a lack of respect and ignorance never seen before in the recent history of the US by any President," Lamothe tweeted.

As the US ambassador position in Haiti is vacant, the charge d'affaires at the embassy, Robin Diallo, will meet with Haitian President Jovenel Moïse on Friday, a senior State Department official told CNN.

The Trump administration announced late last year it would end the TPS designation for Haiti, a move that could affect tens of thousands of Haitian immigrants. The Department of Homeland Security on Monday announced it would also end protections for more than 200,000 Salvadorans.

El Salvador's Foreign Minister Hugo Martinez responded to Trump's comments by tweeting about Salvadoran contributions to the United States, saying "a good part of those who helped rebuild New Orleans after Katrina were Salvadoran. I feel proud to be Salvadoran."

Meanwhile, US diplomats and the US Embassy in San Salvador sought to assure those in El Salvador of their respect for the country.

Jean Manes, US envoy to El Salvador, tweeted in Spanish: "I have had the privilege to travel around this beautiful country and meet thousands of Salvadorans. It is an honor to live and work here. We remain 100% committed."

The official account for the US Embassy in San Salvador tweeted in Spanish: "The United States is proud to be a partner of El Salvador and we remain firm in our friendship that dates back various decades."

Nepal, which became a TPS nation after a major earthquake in 2015, said authorities were discussing their response to the matter.

The South Asian country's Foreign Minister Bharat Raj Paudyal told CNN "we are aware of President Trump's comments, and our ministry is discussing the matter."

A senior official from Somalia, also on the US list of TPS nations, told CNN that Trump's comments were unworthy of a response.

"It sounds like fake news to me," said Somali Information Minister Abdirahman Omar Osman, speaking by phone from Mogadishu. "If it's real, it doesn't need a response. Those comments do not deserve a response."

On Twitter, former Mexican President and longtime Trump critic Vicente Fox said the US leader's mouth "is the foulest s---hole in the world."

"With what authority do you proclaim who's welcome in America and who's not. America's greatness is built on diversity, or have you forgotten your immigrant background, Donald?" he said.

David Miliband, president of the International Rescue Committee and former UK Foreign Secretary, said the "Trump Administration (is) leading a race to the bottom on refugees and immigrants that is a betrayal of America's future as well as of its history."

Trump insulted the continent of Africa in his comments as well, leading to fierce reaction on Twitter.

"Africa sends love and light to America," he added.