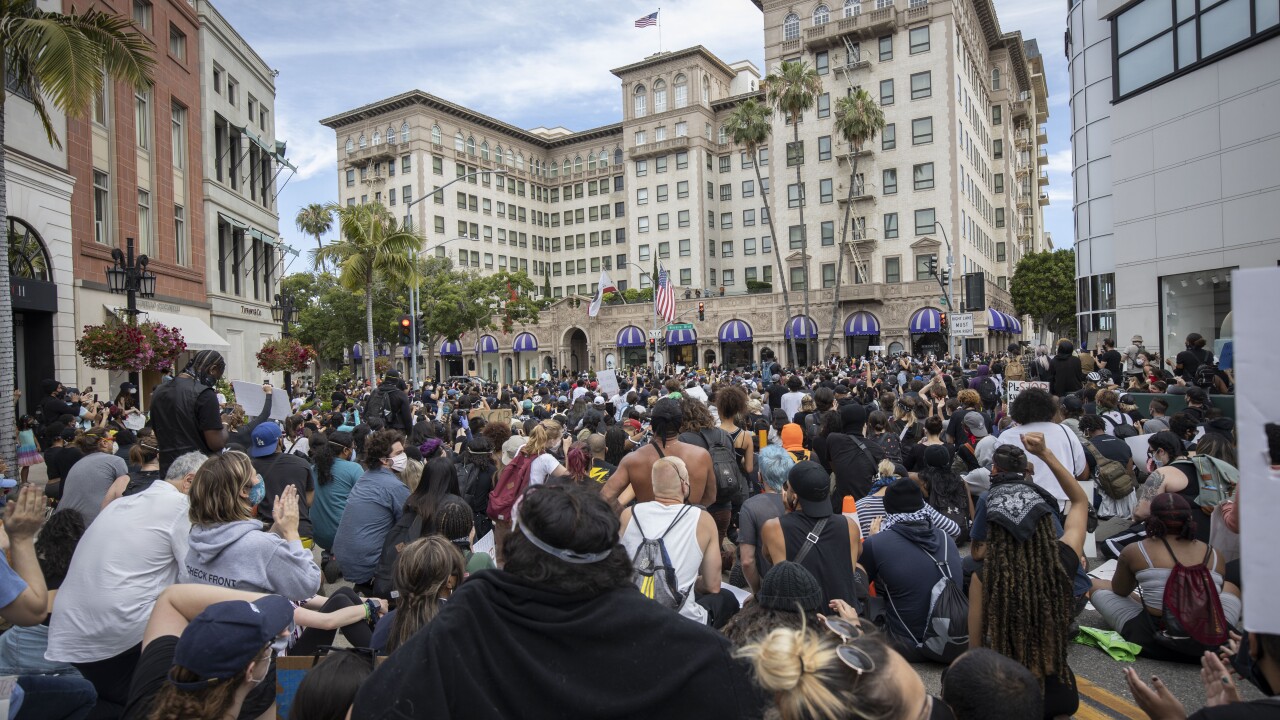 Christian Monterrosa/AP
Protesters sit in the middle of Rodeo Drive in Beverly Hills, Calif., on Saturday, May 30, 2020, over the death of George Floyd, who died in police custody on Memorial Day in Minneapolis. (AP Photo/ Christian Monterrosa) 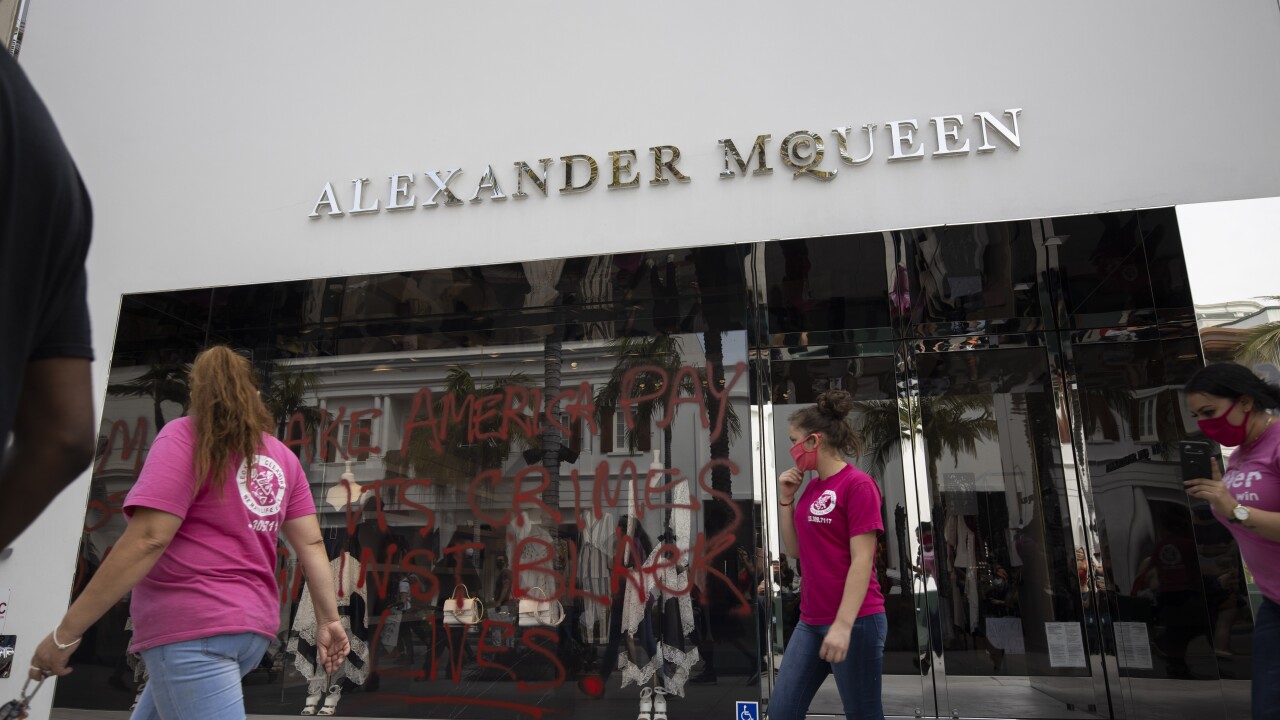 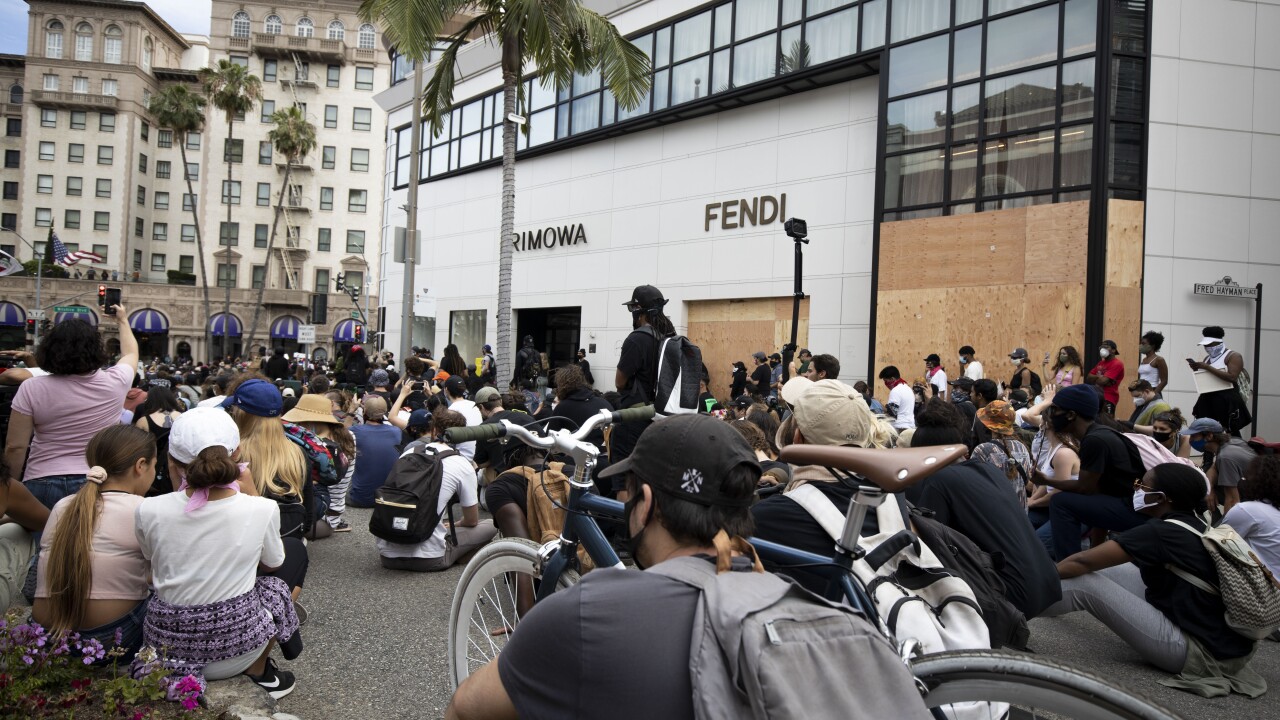 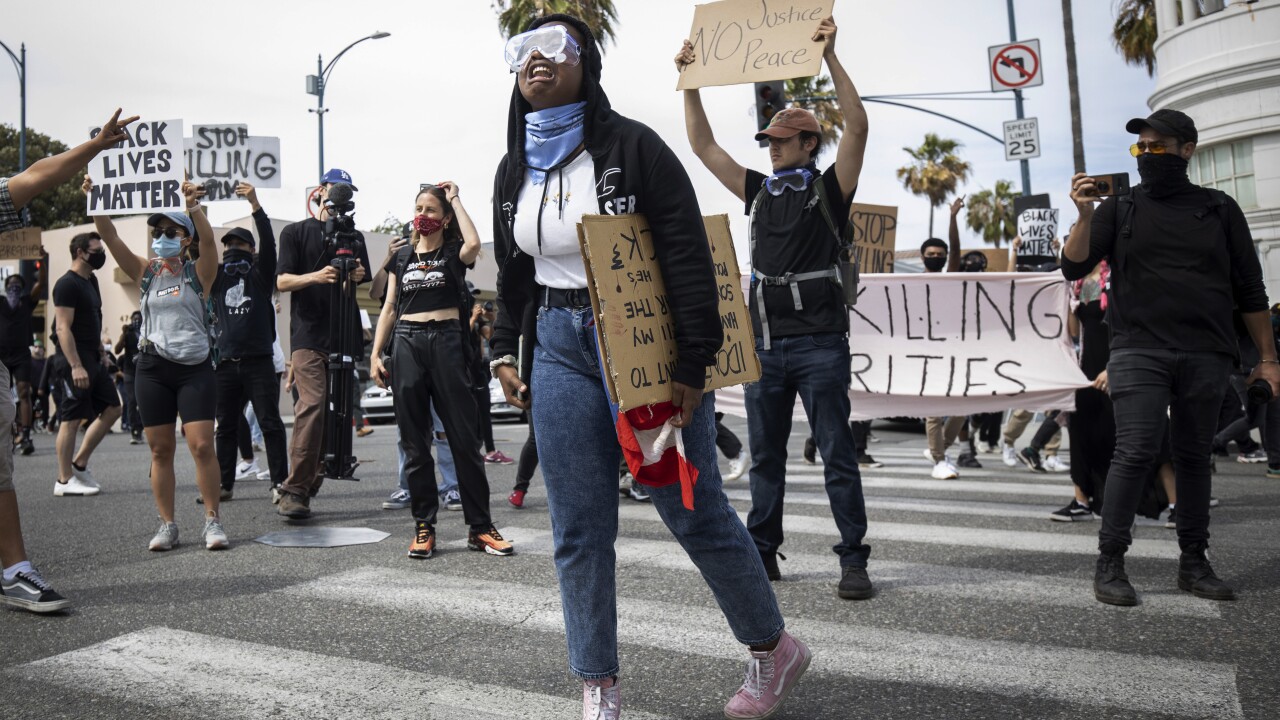 BEVERLY HILLS (CNS) - A 9 1/2-hour curfew in Beverly Hills in response to looting after what began as a protest over the in-custody death of George Floyd expired shortly before sunrise Sunday.

Mayor Les Friedman announced the curfew at 5:18 p.m. Saturday "to ensure the safety of citizens, visitors and law enforcement personnel."

"I'm asking everyone to stay at home," Friedman said. "Thousands of protesters marched through our city streets on Saturday to call attention to the devastating circumstances surrounding the death of Minneapolis resident George Floyd.

"While most of the protesters were peaceful, there were multiple incidents of vandalism in the city. The safety of the Beverly Hills community remains our top priority at all times."

The curfew prohibited anyone from being on streets, alleys, parks or any public place from 8 p.m. Saturday-5:30 a.m. Sunday.

The city announced around 2 p.m. that Rodeo Drive was closed to vehicular and pedestrian traffic.

Stores on Rodeo Drive, like other nonessential stores throughout the state, have been closed since early March due to stay-at-home orders related to the coronavirus pandemic.

"While we are still determining the extent of the damage, we are deeply saddened that vandalism occurred in our city today," Friedman said. "We will work to support our businesses moving forward in this already difficult time."

The Alexander McQueen clothing store was looted by masked individuals around 6:20 p.m. as what appeared to be dozens of people entered the store and escaped with stolen items.

There was also an attempt to loot the Gucci store.

Police used tear gas to break up the remaining 200-300 people gathered at Rodeo and Santa Monica Boulevard around 8 p.m., after the gathering was declared an illegal assembly.

The incidents on Rodeo Drive came hours after the street was trending on Twitter, encouraging people to come there to protest.

The Beverly Hills Police Department has deployed extra staffing throughout the city and will be highly visible while enforcing the curfew, Friedman said.

Shortly before 4 p.m., automated telephone calls were made to Beverly Hills residents saying protesters are entering the city and urging residents to stay to home and motorists to avoid the area.

The Beverly Hills City Council held what it described as an "emergency meeting to discuss the current ongoing civil unrest within Los Angeles County" earlier Saturday.

Floyd died Monday after being handcuffed and pinned to the ground by a white Minneapolis Police Department officer, Derek Chauvin, who pressed his knee on the 46-year-old man's neck for several minutes while three other officers looked on.

Video footage of the arrest, in which Floyd is heard saying "I can't breathe," spread widely online, and all four officers were fired.

Chauvin was charged with third-degree murder and second-degree manslaughter on Friday.