Motorcyclist killed in crash near Julian 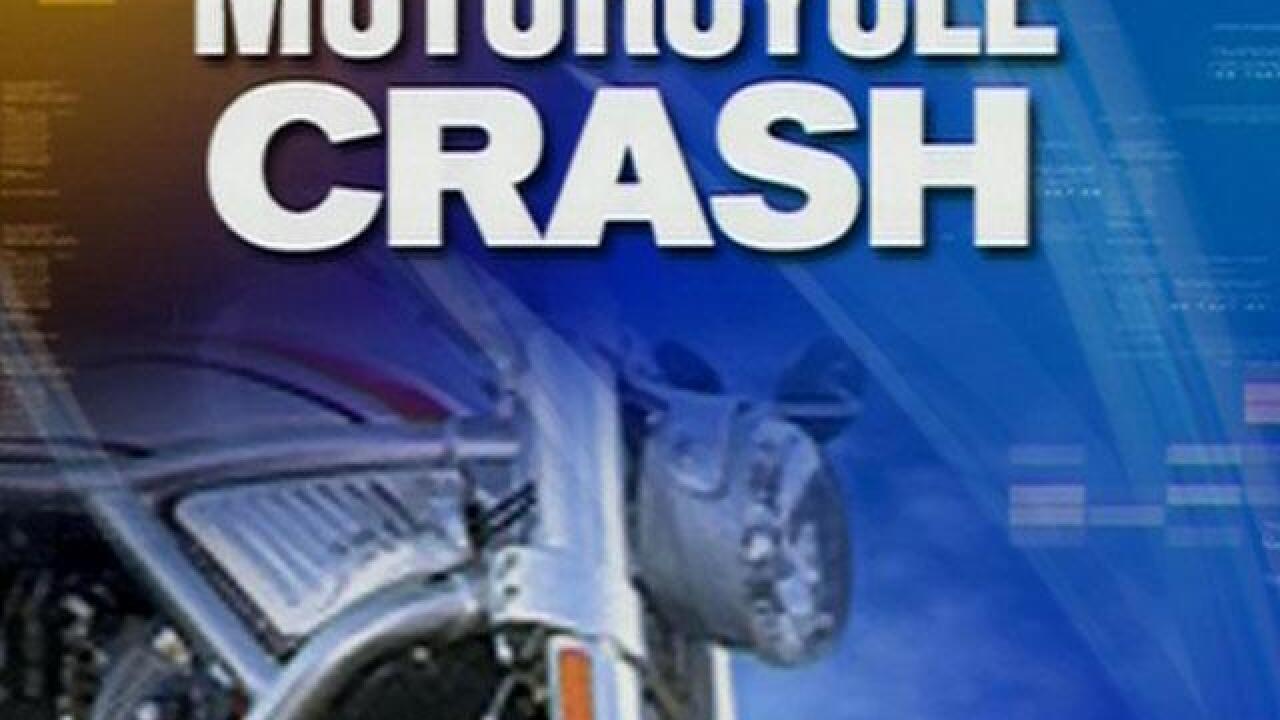 JULIAN (CNS) - A motorcyclist was killed in a crash near Julian on Saturday.

California Highway Patrol officers headed to state Route 79 near Sunrise Highway about 1:50 p.m. for a report that a Toyota 4Runner had struck a motorcycle and pinned the rider underneath the vehicle, according to a CHP incident log.

The motorcyclist was pronounced dead at the scene, according to Cal Fire San Diego. No identifying information on the victim was available.

One-way traffic control was in place while authorities investigated and worked to clean up the crash, according to the CHP.