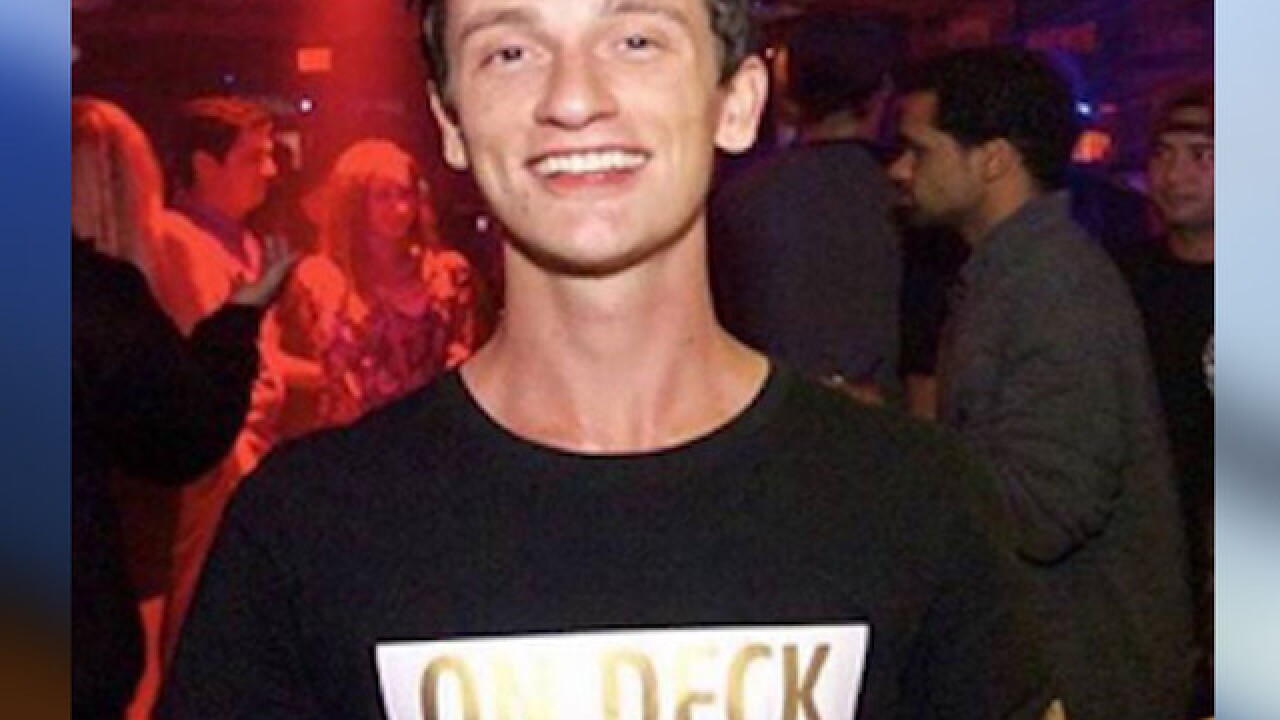 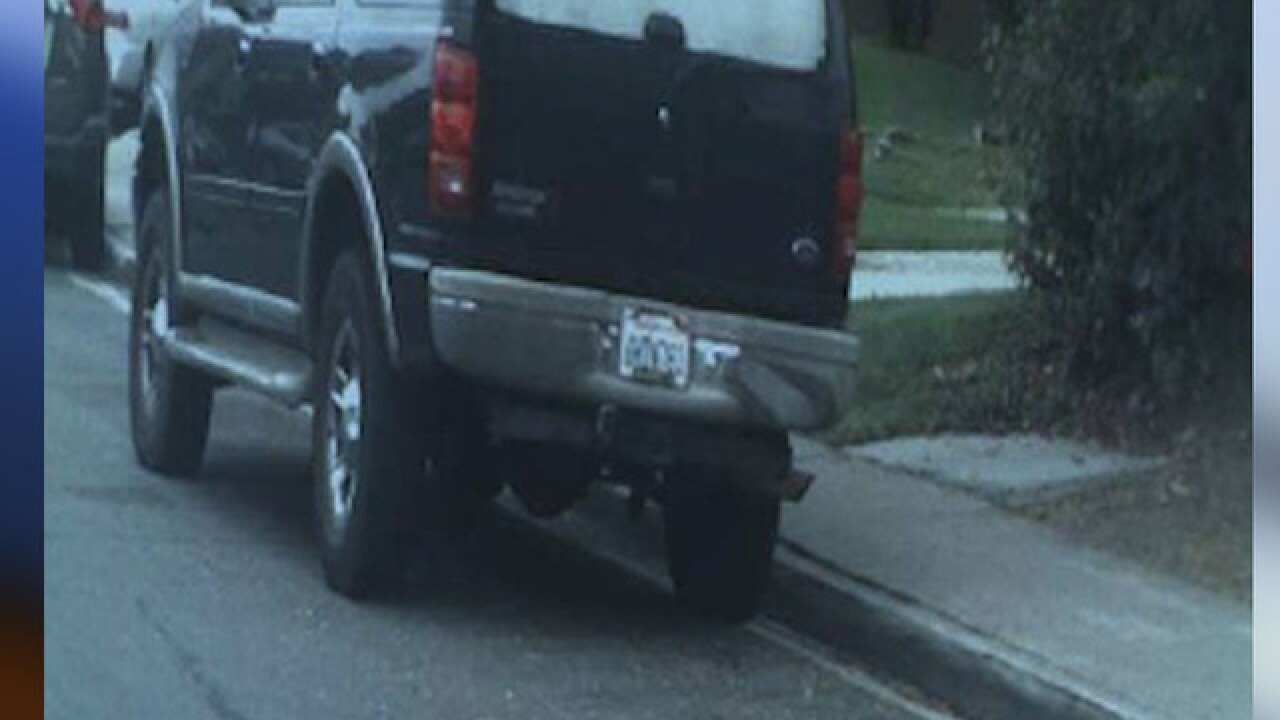 SAN DIEGO (KGTV) - The mother of a missing San Diego State graduate is offering a $3,000 reward to find him.

Wesley Billingsly, 24, was last seen in June. A San Diego Police flyer indicated he was prepared to meet friends and never arrived.

Billingsly earned a degree in business administration and marketing from SDSU. He traveled to his native Sacramento and earned money for his return to San Diego, his mother Christel told 10News.

Christel Billingsley said her son was looking for a job and wanted to save on rent. After June 1, he did not have a permanent address and started couch-surfing at friends’ homes in Pacific Beach.

“It’s completely out of character,” said his mother.

Christel paid her son’s phone bill and described him as a social media junkie. About two months ago, the phone stopped showing activity.

“Everything stopped on June 12. He just vanished off the face of this earth,” Christel said.

Christel is employed as a school officer manager in Sacramento and recently returned to her job after summer break. She plans to take time off to search for her son.

“Somebody knows something and I need somebody to tell me where my son is,” she said.

Wesley Billingsly is 5’8”, 130 pounds with brown hair and brown eyes. He was last seen driving a black Ford Expedition with a license plate 6HIN781.

Anyone with information please call SDPD Missing Persons Unit at 619-531-2277.