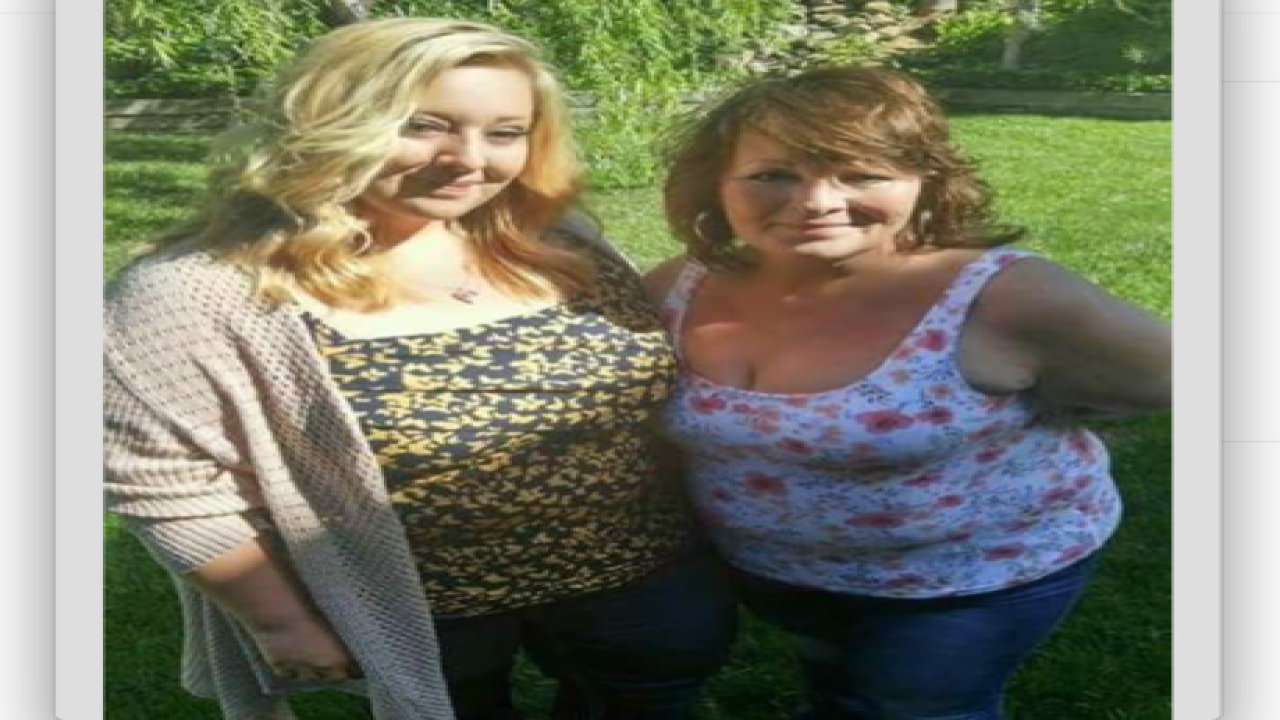 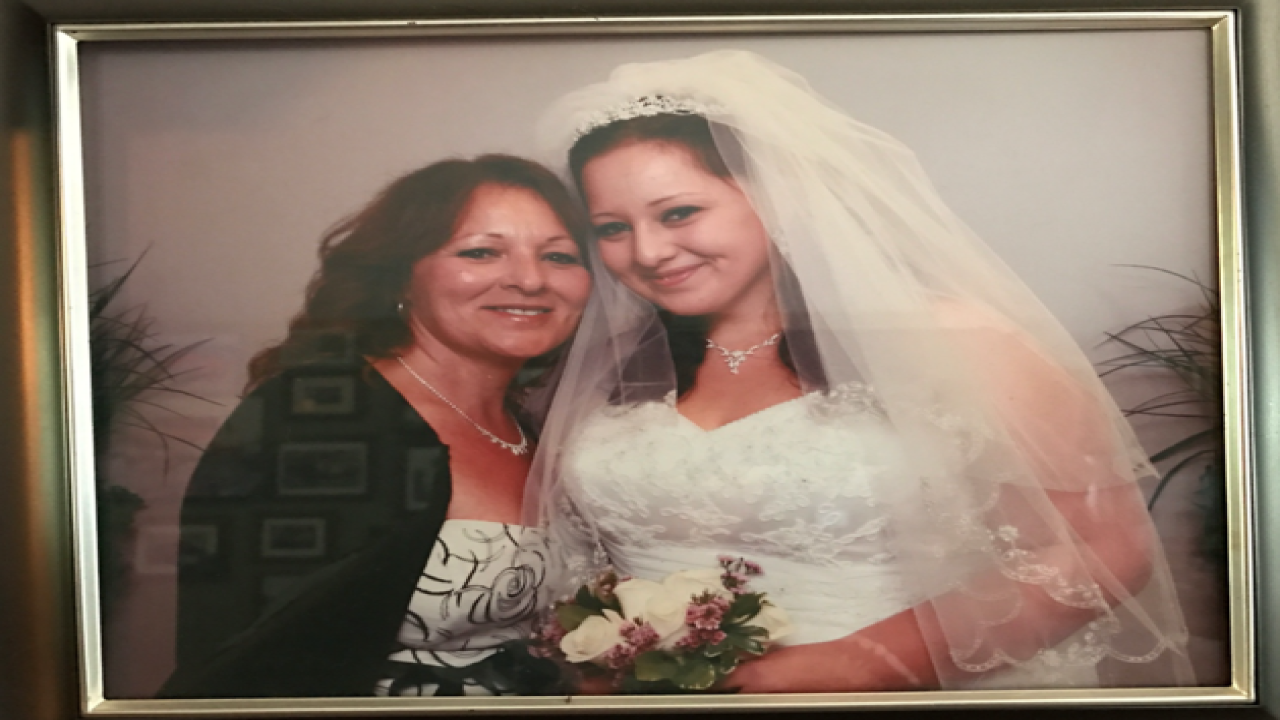 SAN DIEGO (KGTV)--Victims of Wednesday's deadly big rig crash in La Mesa were identified Thursday as a mother and daughter from Ramona.

Nancy Jeanette Bauerlein, 57, was the driver of a green Chevrolet Aveo that was struck by a Freightliner semi around 2:30 p.m. on the State Route 125 north transition to westbound Interstate 8, according to the San Diego County Medical Examiner's Office.

Jenn Thompson-Campbell, 29, was Bauerlein's daughter. She was a passenger in the Aveo at the time of the collision, according to her brother Timothy Thompson who spoke with 10News reporter Jessica Chen.

Both women were employed as civilians at Naval Base Coronado. Bauerlein was a competency branch manager and Thompson-Campbell worked in human resources.

A six-year-old girl in a Kia Sorrento, which was also hit by the semi, suffered major injuries and was transported to Rady Children's Hospital.

The California Highway Patrol said the crash investigation could take months. Investigators are looking into the semi's past inspections and driver's background.

The name of the 34-year-old female driver of the semi was not released but authorities said she was not believed to be under the influence of drugs or alcohol.

A second yet unnamed person, a 41-year-old man, was in the sleeping cab of the big rig at the time of the crash, CHP said. Both occupants of the semi, who reside in Marietta, Ga., were believed to still be in the hospital with unknown injuries.

The semi was coming from Calexico but its destination remains unknown.

The condition of the six-year-old victim is still unknown.

This story is developing. 10News reporters Jessica Chen and Adam Racusin contributed to this report.