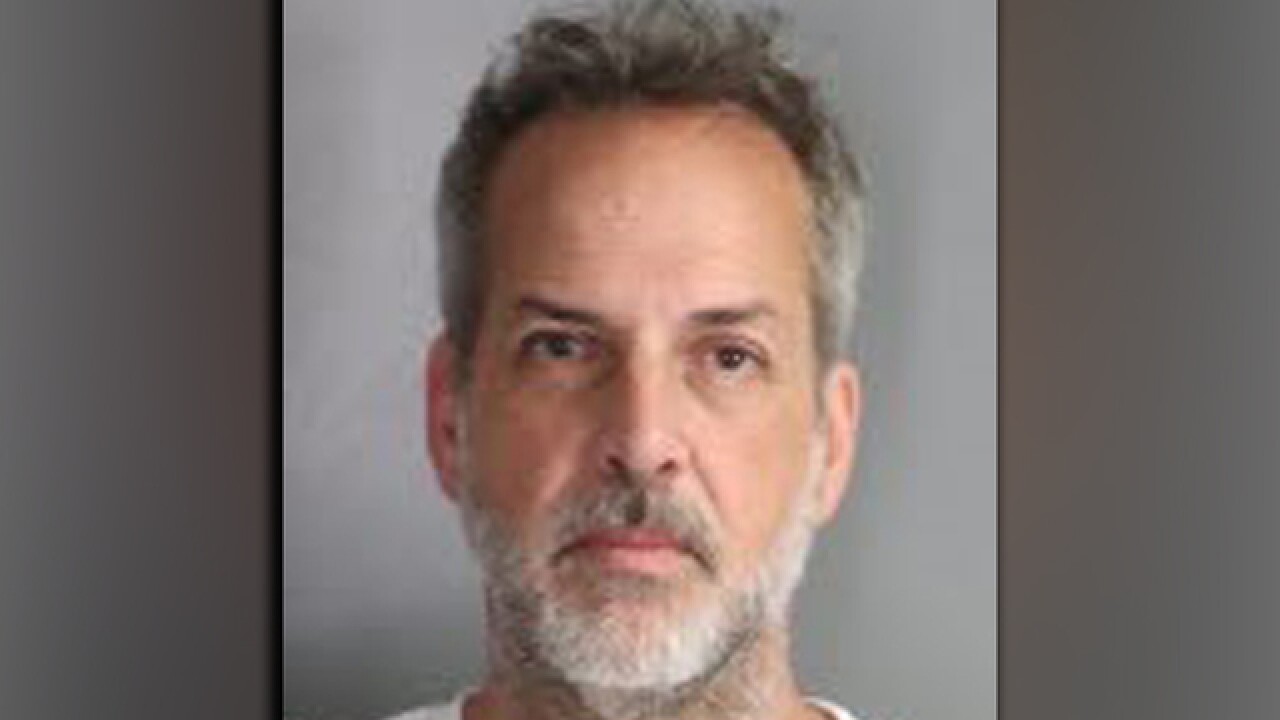 Copyright 2018 Scripps Media, Inc. All rights reserved. This material may not be published, broadcast, rewritten, or redistributed.
Carlsbad Police Department

VISTA, Calif. (CNS) - A professional photographer accused of sexually assaulting four teenage girls during modeling sessions at a rented Carlsbad residence where he had set up a temporary studio pleaded not guilty Wednesday to 35 charges, including statutory rape, lewd act on a child and possession and production of child pornography.

Koester was originally taken into custody on Nov. 13, a day after he allegedly molested a 16-year-old girl at the home in Carlsbad, according to police. He posted bail and returned to court Wednesday.

After hearing the allegations against Koester during Wednesday's arraignment, a judge ordered the defendant to surrender his passport and remain in California, then raised his bail to $1 million. Should he post the higher bail amount, he will be required to wear a GPS monitoring device.

Carlsbad police Lt. Greg Koran said Koester had been hired locally as a contract worker by Frank Model Management, which is based in Carlsbad.

“Investigators have been working closely with the modeling agency ... to identify any other witnesses or victims," Koran said. "The management at Frank has been cooperative with the police investigation."

Detectives believe that the suspect has "worked with many clients and used the aliases Rhake Winter and Bert Kay," the lieutenant said.

Koester will be back in court Jan. 4 for a readiness conference and a preliminary hearing was set for Jan. 16.