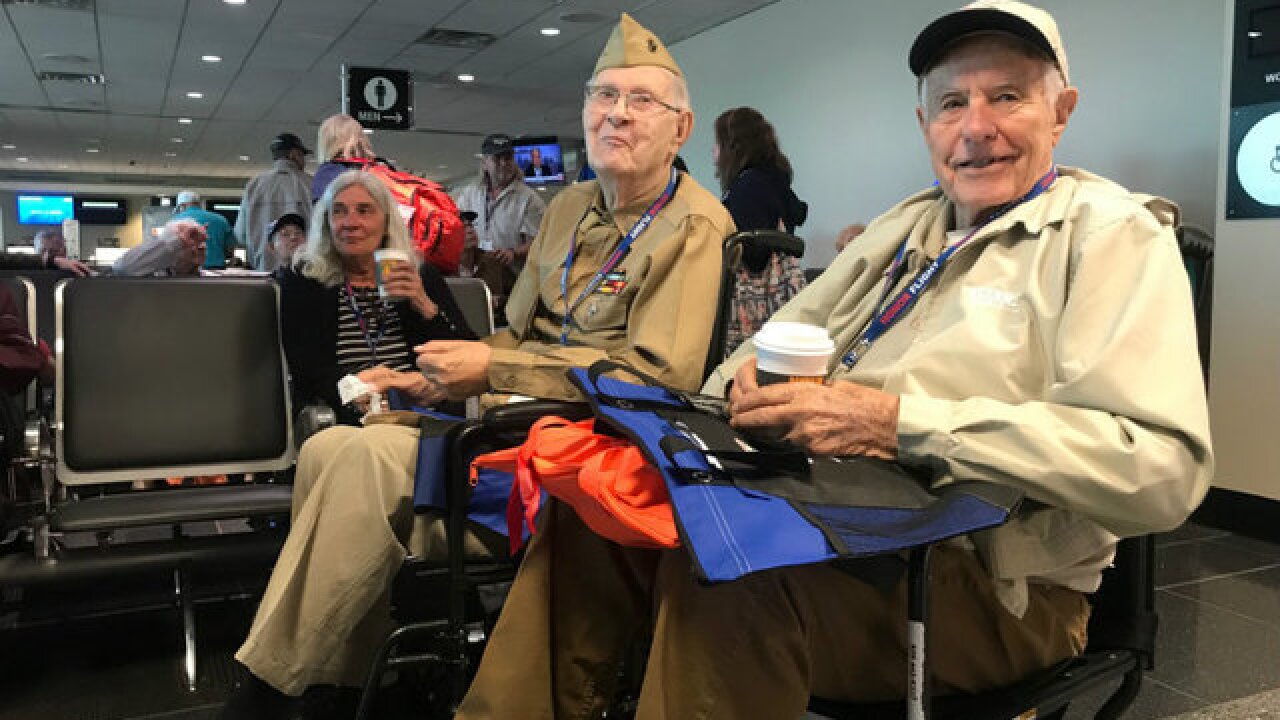 Copyright 2018 Scripps Media, Inc. All rights reserved. This material may not be published, broadcast, rewritten, or redistributed.
San Diego military veterans from World War II and the Korean War prepare for their Honor Flight to Washington, D.C. (May 4, 2018) 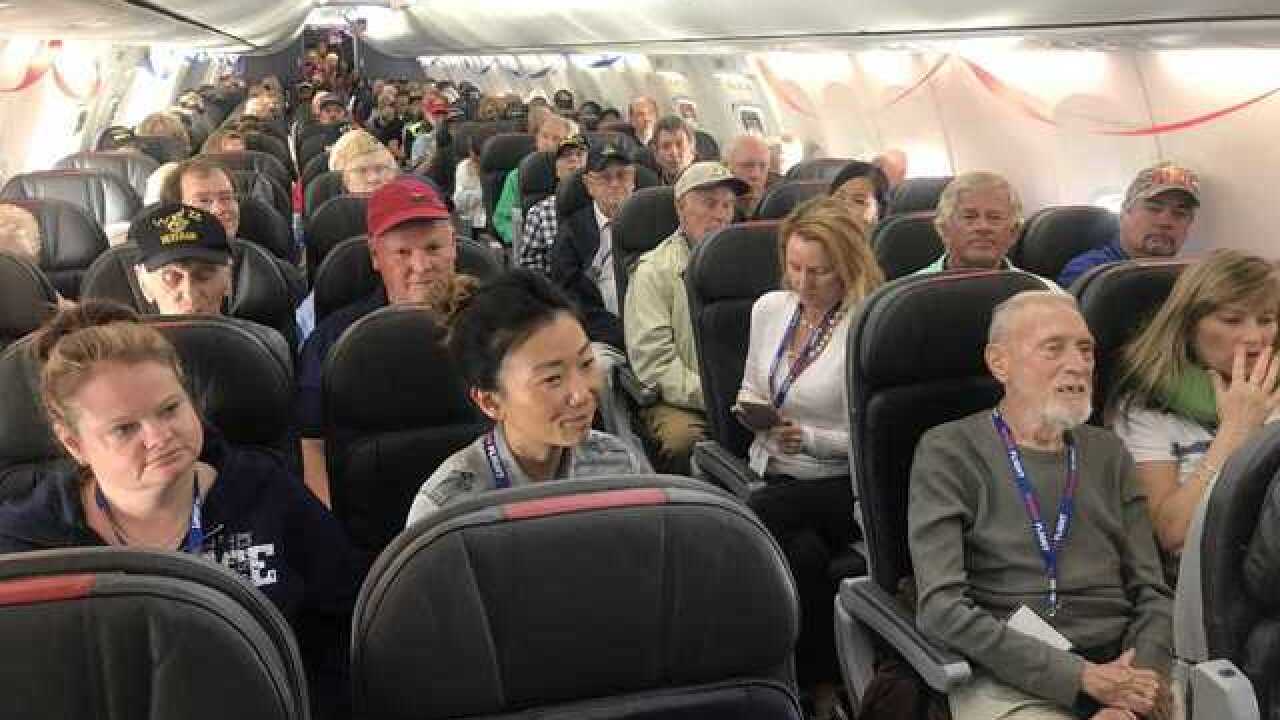 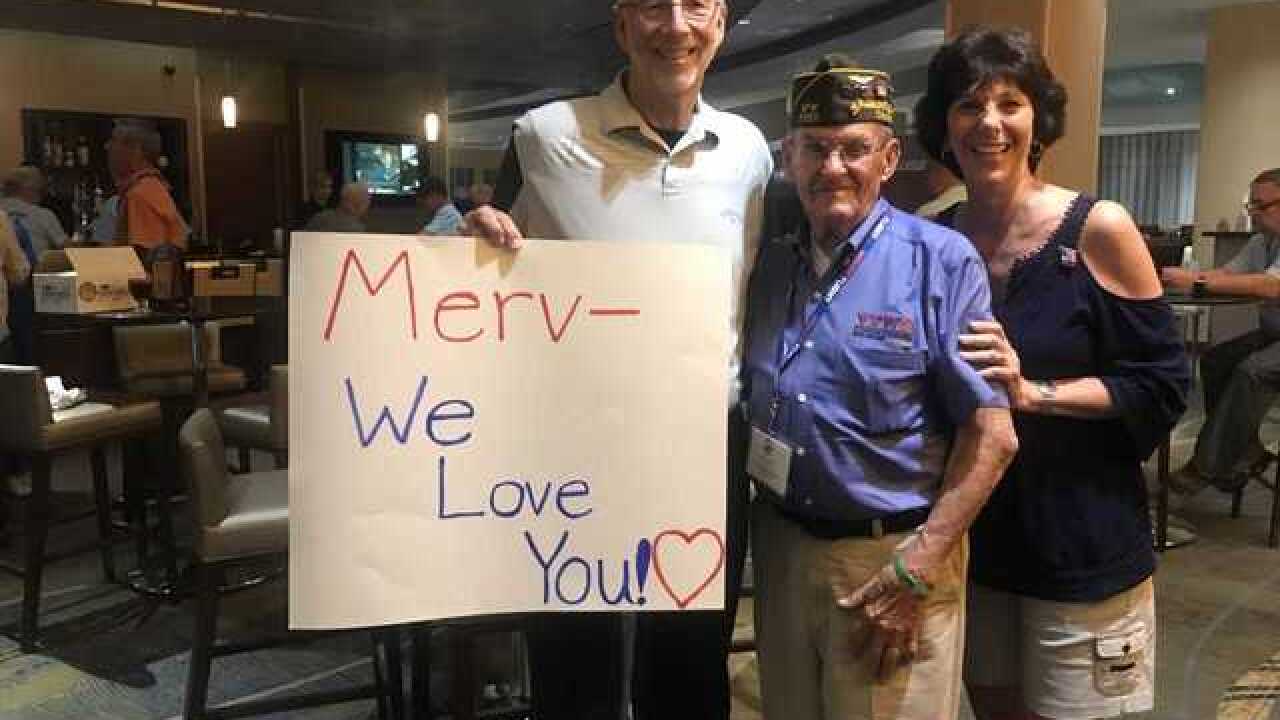 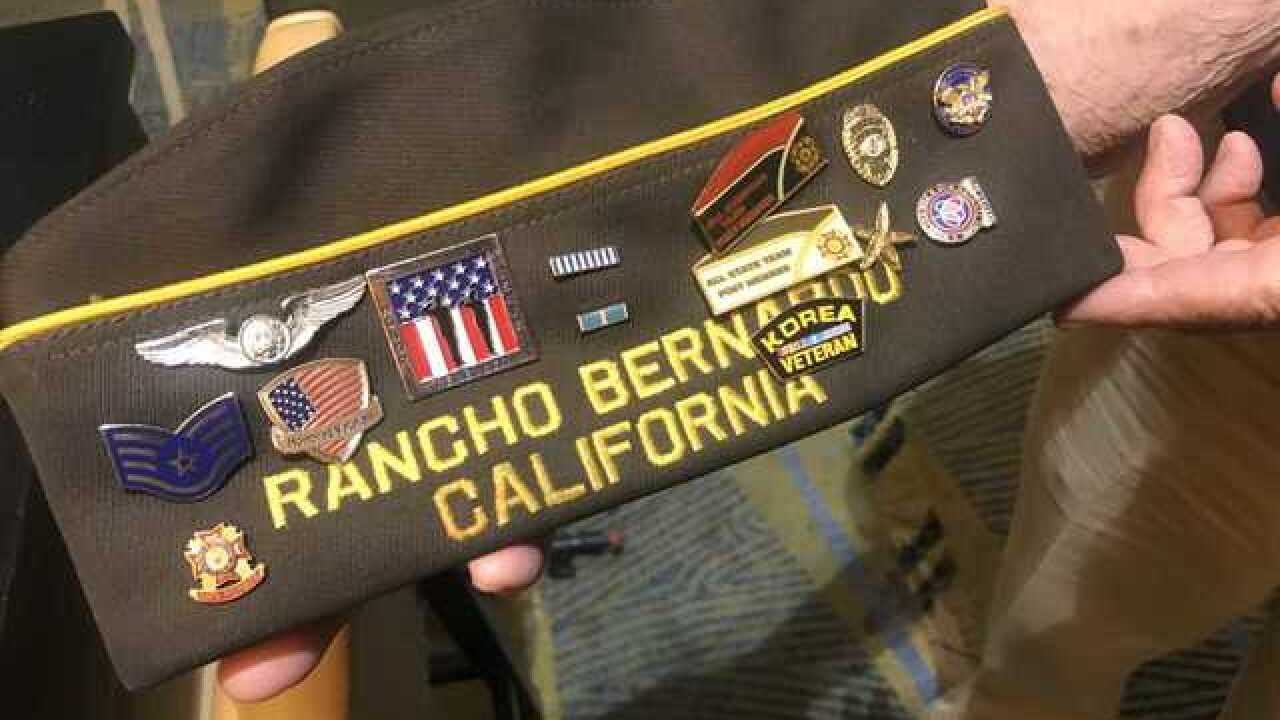 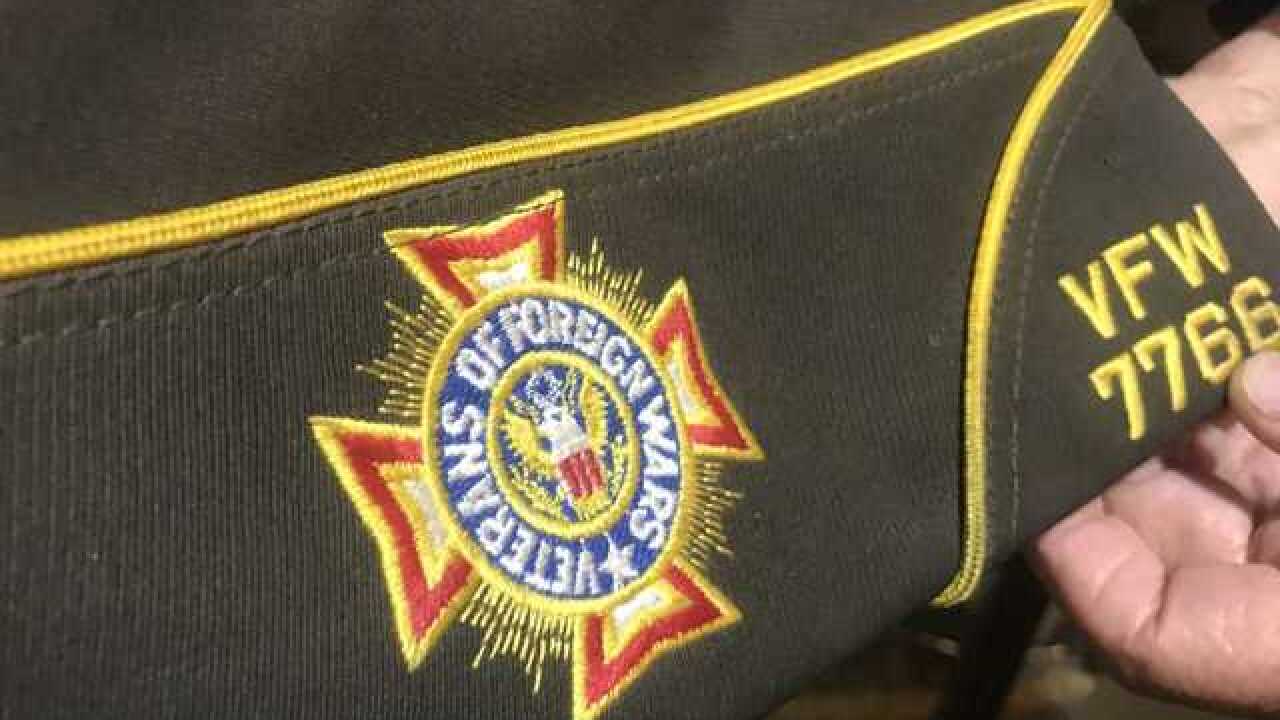 While in the nation’s capital, the veterans will take part in numerous events that honor them for their service, including a Veteran’s Welcome dinner on Friday evening.

Visits to the World War II Memorial, Marine Corps Memorial, Arlington National Cemetery, Women in Military Service for America Memorial, Tomb of the Unknowns and other notable landmarks and memorials are on the group’s agenda for the weekend trip.

The group consists of 80 veterans -- 54 from World War II and 28 who served in the Korean War. It is the first time Korean War veterans are taking part in the Honor Flight experience.

Four female veterans are a part of the group, officials told 10News.

The youngest veteran on the trip is 81 years of age, while the oldest is 99 years old.

"I've actually had veterans come up to me and say, 'You know, in all these years, no one has ever said thank you to me -- this means so much,’” said Smith.

The group relies on fundraising to make the Honor Flight a reality. It costs $240,000 for the entire weekend.

Honor Flight San Diego welcomes the community to join the Sunday's homecoming at the San Diego International Airport. The event typically draws in 1,000 people! To take part in the celebration, arrive at Terminal 2 by 2 p.m. on Sunday.