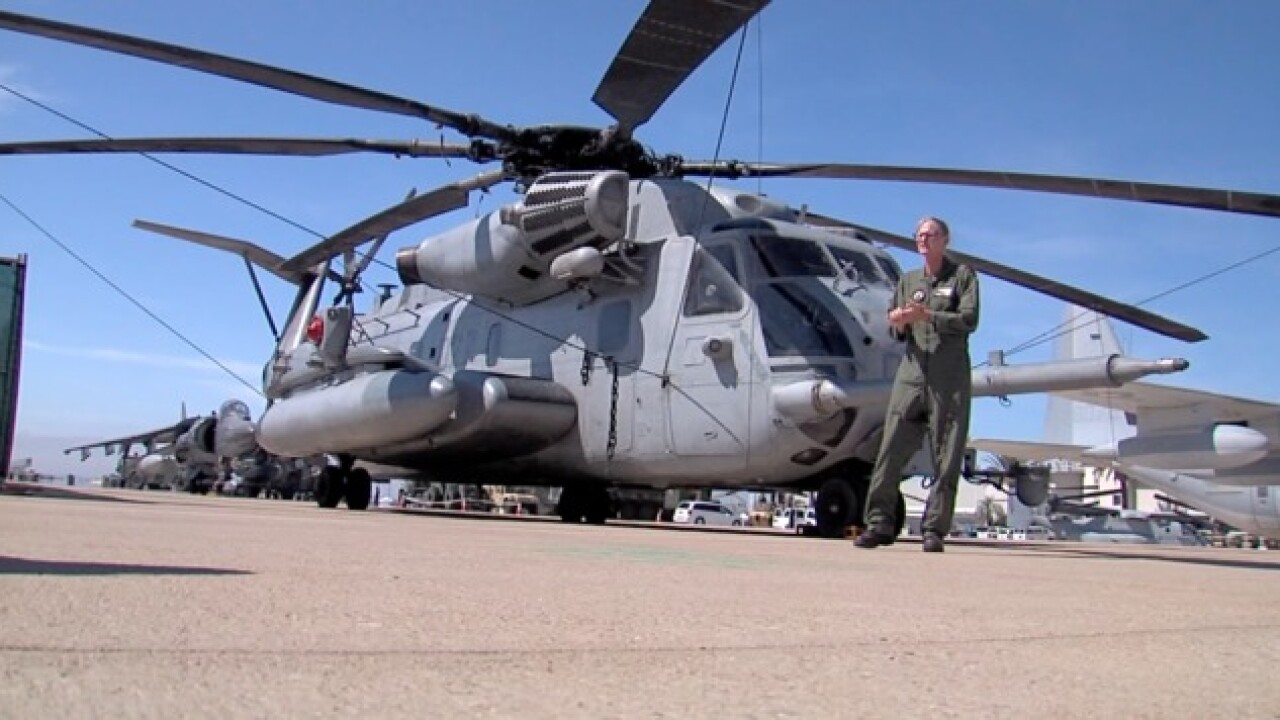 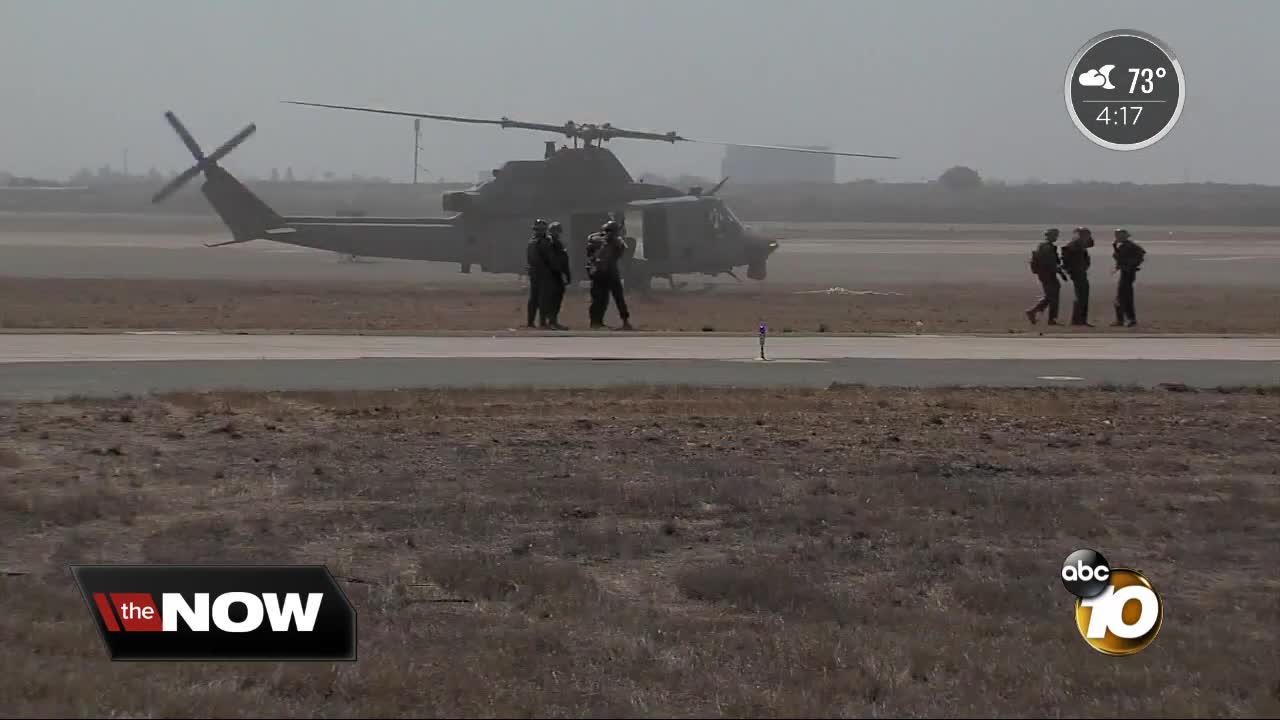 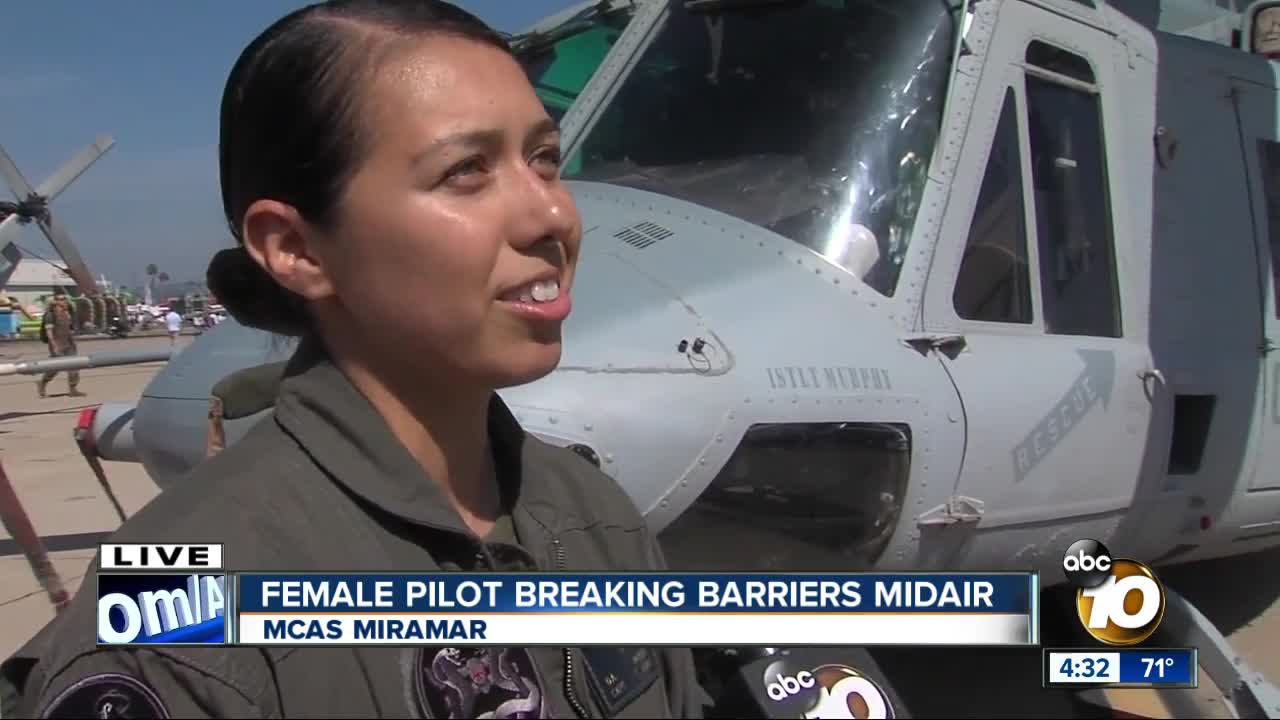 Lt. Colonel Sarah Deal became the first female pilot in the Marine Corps in 1995. After she enlisted, the Defense Secretary changed the rules and said women could fly.

"I felt I had to work harder and be flawless, in order to get any respect, and then I don't feel I got the respect I was due all the time,” Lt. Colonel Deal reminisced to 10News reporter Amanda Brandeis.

Several of the women attending the air show have reached high ranks.

Colonel Marianne Waldrop, she served in the Marine Corps for 24 years and was a Signals Intelligence Officer.

Lt. Colonel Deal said she never meant to be a trendsetter. She tells young women if they want to go into the Marine Corps to focus and go for it.