Military suicides up as much as 20% in COVID-19 era 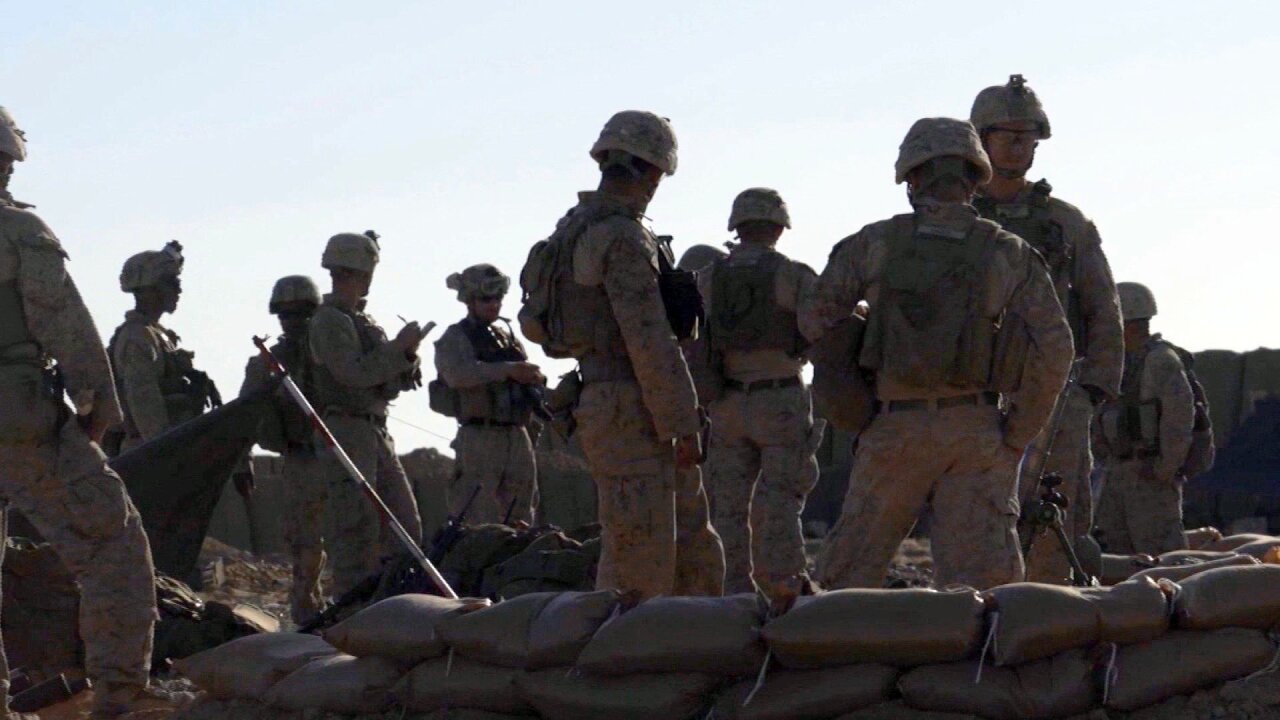 WASHINGTON (AP) — Military suicides have increased by as much as 20% this year compared to the same period in 2019, and some incidents of violent behavior have spiked.

Service members are struggling with isolation and other effects of COVID-19, in addition to the pressures of deploying to war zones, responding to national disasters and addressing civil unrest.

The data is incomplete and causes of suicide are complex, but Army and Air Force officials say the pandemic is adding stress to an already strained force.

The numbers vary by service. The Army’s 30% spike pushes the total up because it’s the largest service.