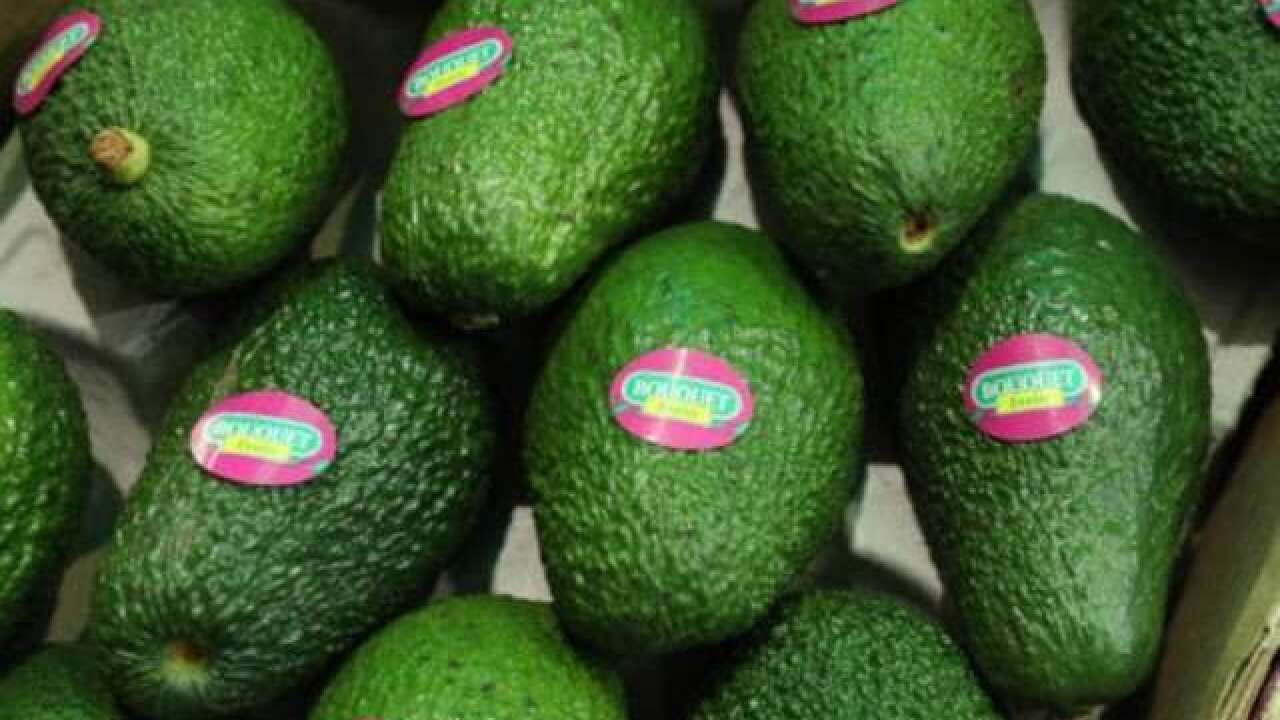 SAN DIEGO (KGTV) --  A price dispute between producers in Mexico and packing companies brought exports to a halt, leading to a shortage, according to Bloomberg.

As a result of the dispute, growers stopped harvesting causing shipments to the U.S., Canada and Japan to be suspended.

The conflict continued for several weeks as producers sought 84 to 99 cents a kilo.

RELATED: Romaine lettuce warning: CDC urges people not to buy or eat it due to E. coli risk

Mexico is expected to produce about 2.05 million tons of the fruit in 2018, with roughly 60 percent shipped abroad.