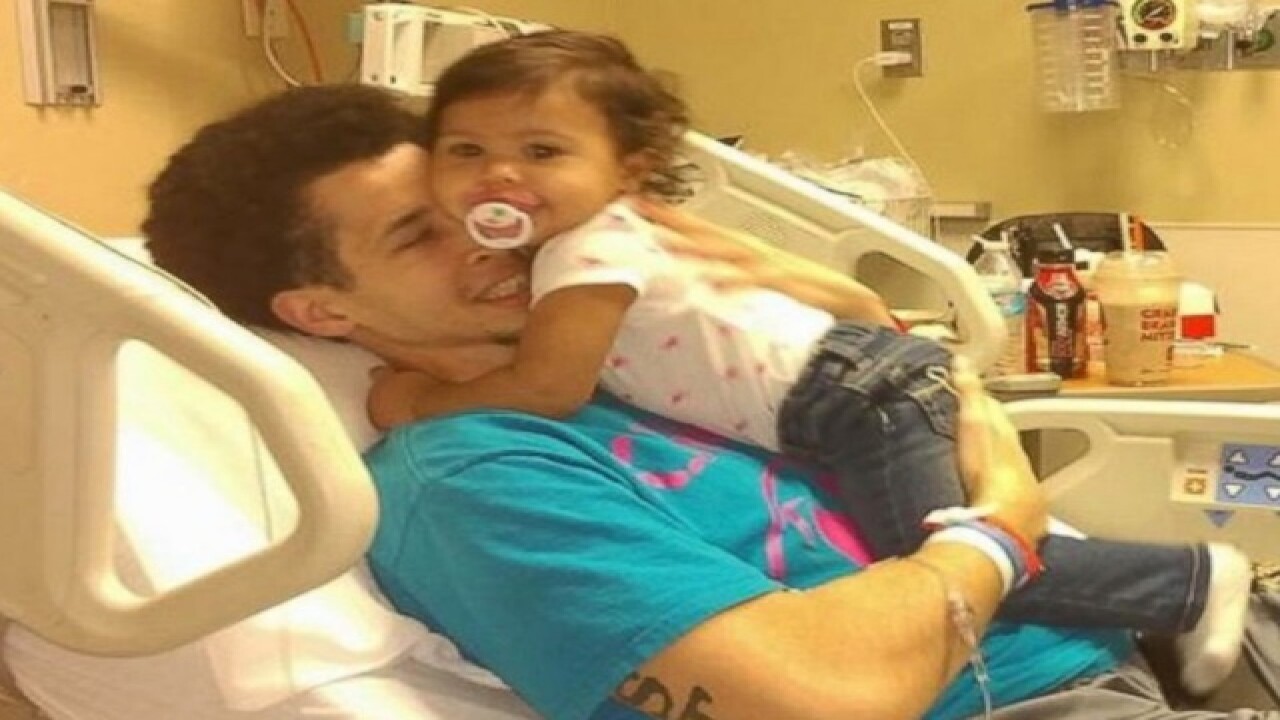 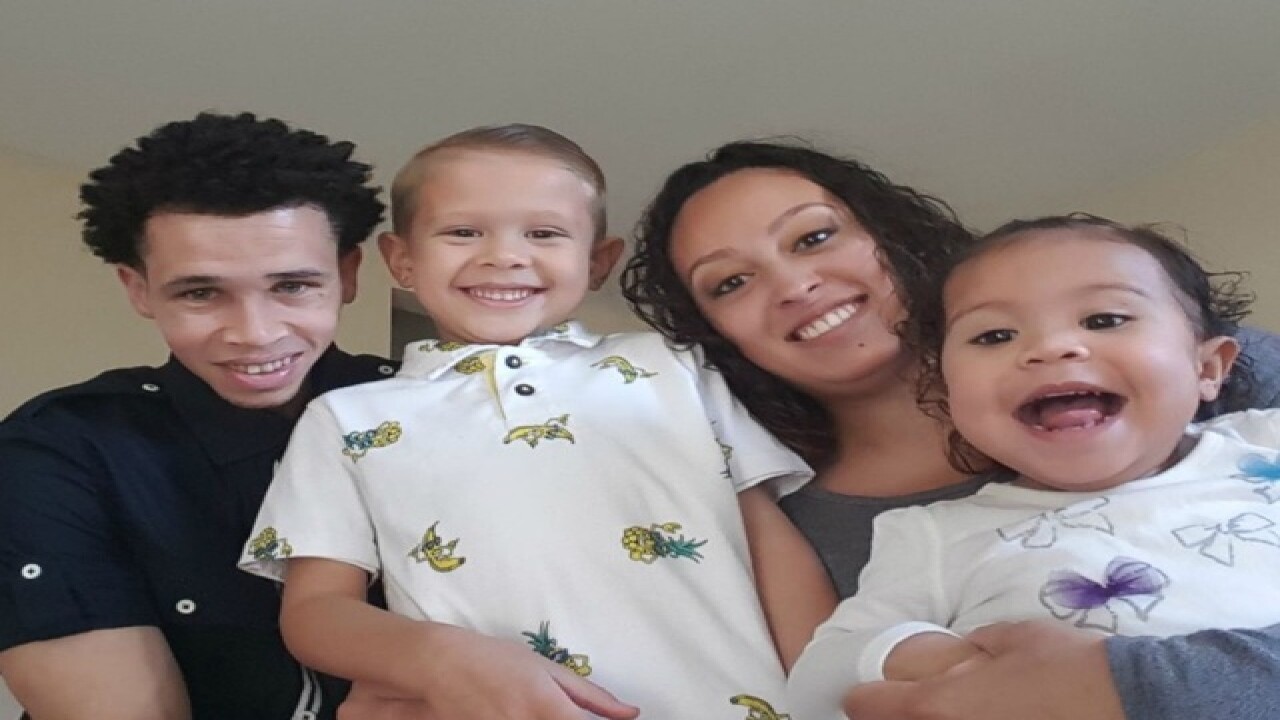 A Tacoma, Washington cancer survivor has responded after people on the Internet claimed he looked strikingly similar to NBA star Stephen Curry and created a meme with the hashtag #MethCurry to showcase the resemblance.

Leon Mitchell II discovered he was the butt of an Internet joke after a friend texted him the meme with the hashtag #MethCurry, the married father of two said. To respond, he had to push back.

So earlier today I was the butt of a not so funny meme "METH CURRY" directed at the outward physical appearance that I display. The fact that the meme was posted was a reminder of how distasteful and cruel people can be without background knowledge of the person in the bullseye of the target. I've struggled deeply for years with the devastating effects cancer treatment plagued my body with. The massive destruction it took on my neck, shoulders, nose, throat, and ability to function normally. I though have overcome all of those things and become so much stronger then the after effects of cancer treatment, and proudly bare myself and ravaged appearance to the world with KNOE shame!! I am strong enough to endure these attacks after years of rebuilding. However as we look at the power story I explain, let's remember these types of social media attacks on people can be massively detrimental to some who still battle with insecurities and uncomfortability with themselves and their battles. If we are going to allow something like this go viral Let's do it for the right reasons! I am more then a meme, I am a father, husband, survivor, mentor, community advocate, and Positive motivational speaker. Proud to have endured and conquered everything I have!!!! #FCANCER #FUCKCANCER #SURVIVOR #TEAMKNOE #KNOTNOWOREVER #AMERICANCANCERSOCIETY #STUARTSCOTT #POSITIVITY #LOVE #LIVESTRONG #POSITIVITYOVEREVERYTHING #FIGHT #FIGHTER #NBA #SICK #METHCURRY Follow @knoe_clothing and get the real message Knoeclothing.com

A photo posted by Leon Mitchell II (@mr_knoe) on

Mitchell told ABC News he was initially "embarrassed and humiliated" that his image, taken from a social media account, became a meme. In reaction, he decided to post a lengthy rant revealing that he was diagnosed with head and neck cancer called nasopharyngeal carcinoma on Feb. 24, 2005.

"The fact that the meme was posted was a reminder of how distasteful and cruel people can be without background knowledge of the person in the bullseye of the target," he wrote Wednesday. "I've struggled deeply for years with the devastating effects cancer treatment(s) plagued my body with."

Mitchell added that although his feelings were hurt, he's become accustomed to dealing with his new appearance thanks to his wife, Jennita.

"Personally, I've had to deal with my situation for 10 years and have had come to terms with my outward physical appearance. I've been able to empower myself through it," he told ABC News. "My wife and I started a mantra: Not now or ever! It was something we said on a daily basis when we were fighting. We would use that as a catalyst on a day-to-day basis to get us through the daily trials and tribulations. And 10 years later, we still use the mantra. Our children use it. It's a lifestyle."

Mitchell has now been in remission for five years, but said he still struggles with his health and was even hospitalized last month with a rare pneumonia. "I function on about 60% energy levels," he added. "But I try to stay physically active."

Mitchell clarified that he doesn't want sympathy. Instead, he wants to remind Internet users to think before they post.

"I don't want anyone to feel sorry for me. I don't want a pity party," he continued. "I want to take this and turn it into a positive. I don't have any animosity toward the person who created it. I don't even think it was an intentional attack on my cancer situation. It just so happened to be a (distasteful) joke."