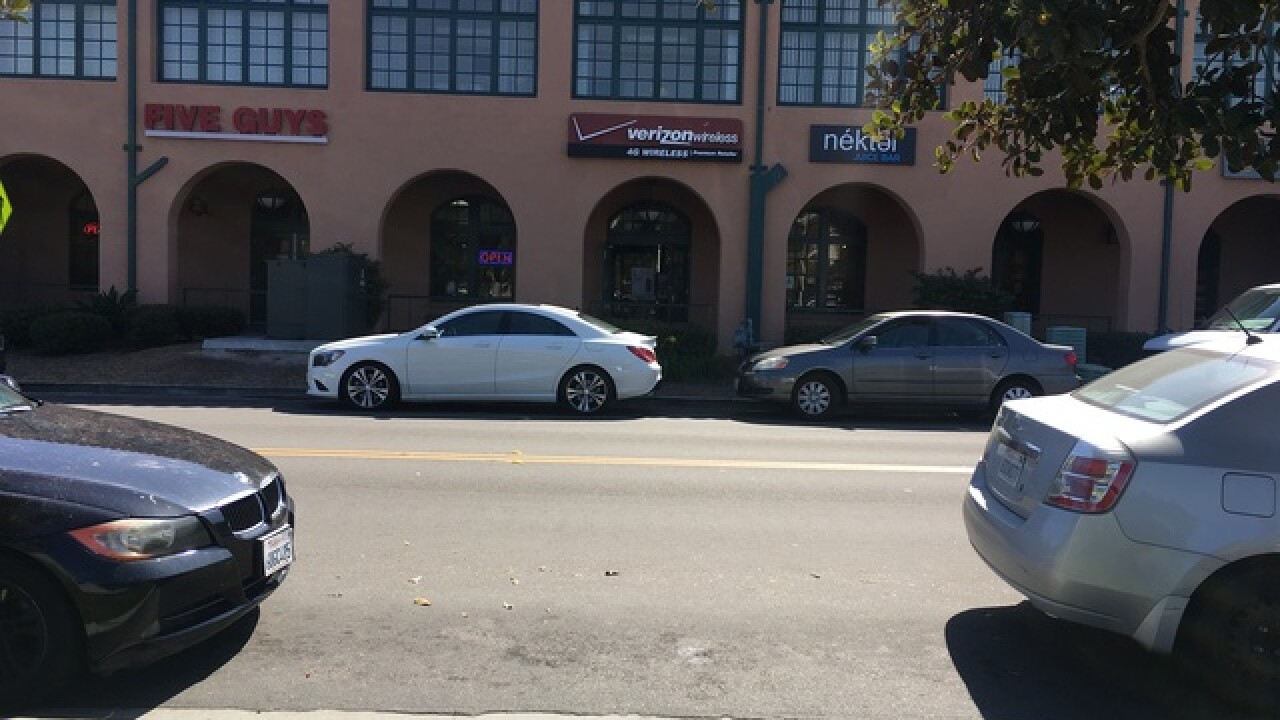 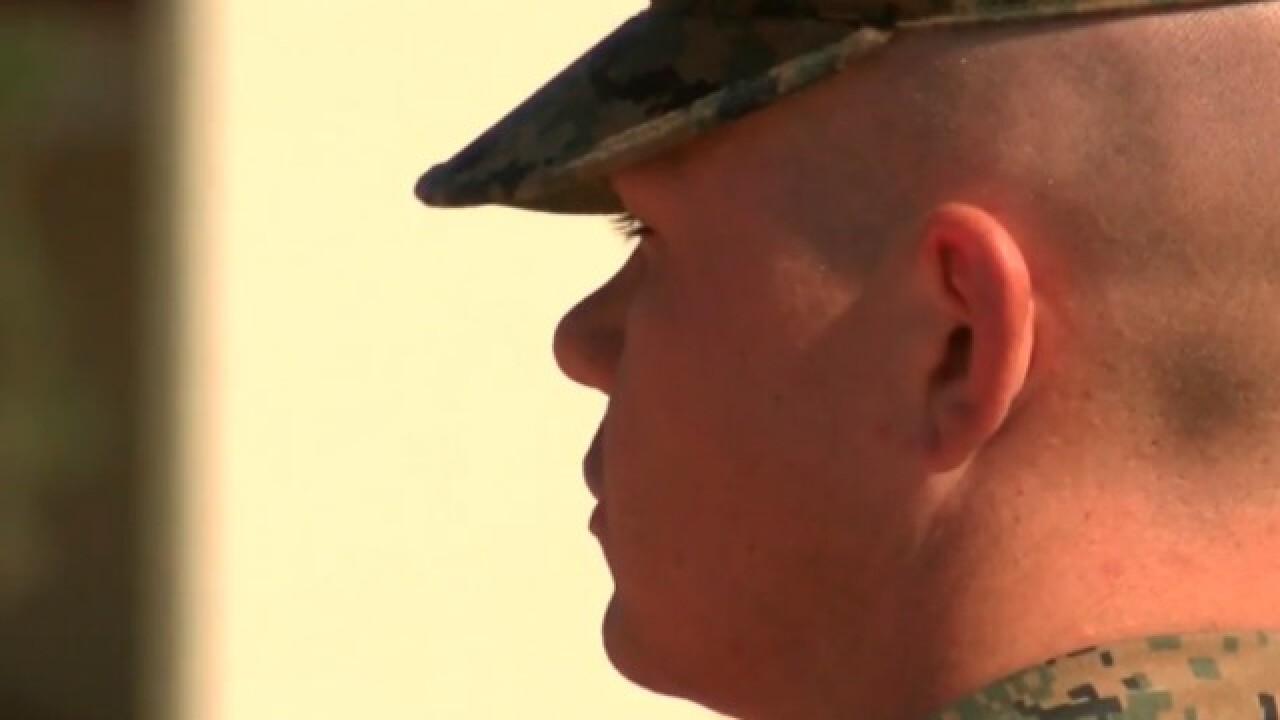 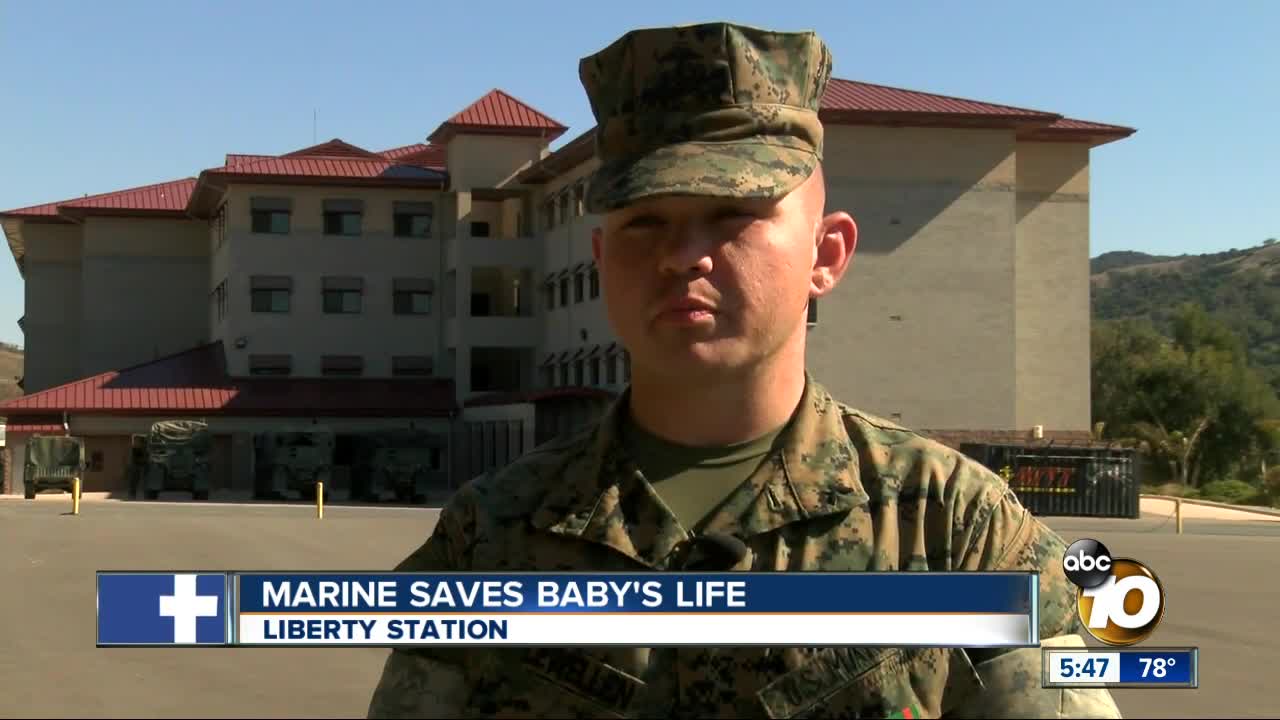 SAN DIEGO (KGTV) - A Marine was honored Monday at Camp Pendleton for his bravery mid-September when he saved a choking baby.

Private First Class Jonathan Lewellen was on leave after graduating boot camp before starting combat training. He was upgrading his phone at the Liberty Station Verizon store when he heard a mother screaming her son's name.

"She wasn’t hysterical but she was panicked," Verizon Store Manager Cecil Silva said. "He [Lewellen] looked and his instincts just kicked in, like he literally jumped over a desk we had, jumped over the railing, ran through the bushes and just attended to the baby."

Lewellen asked the mother if he could help, then performed CPR, and scooped mucus out of the baby's throat.

"The baby was pretty pale, started getting a little blue-ish," Silva said he called 9-1-1 and was asked to stay on the line, saying several others calling couldn't hold a connection due to bad cell service.

"Once the ambulance was here they were just like, you’re lucky this guy was here," Silva said both parents were shaken from what happened. He added he has nieces and nephews of the same age and admired how Lewellen had the training and response to provide aide.

"That just shows, you never you never just turn that part of you off. Good people are just good people," he said, calling him a hero.

"I did what I was trained to do I don't think I'm a hero more than anyone else would be," Lewellen said. He was thinking of his own two children while saving the baby. He has a 3-year old and a 3-week-old.

After combat training, he will go on to work as an aviation mechanic.