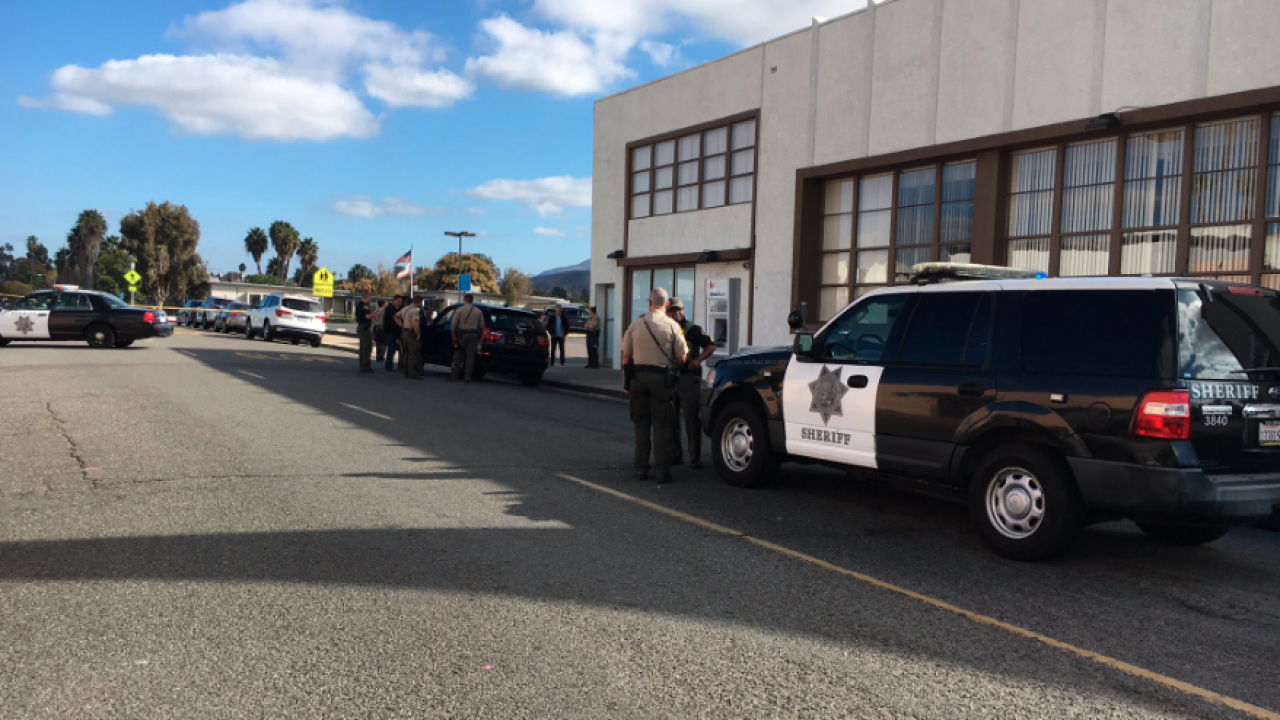 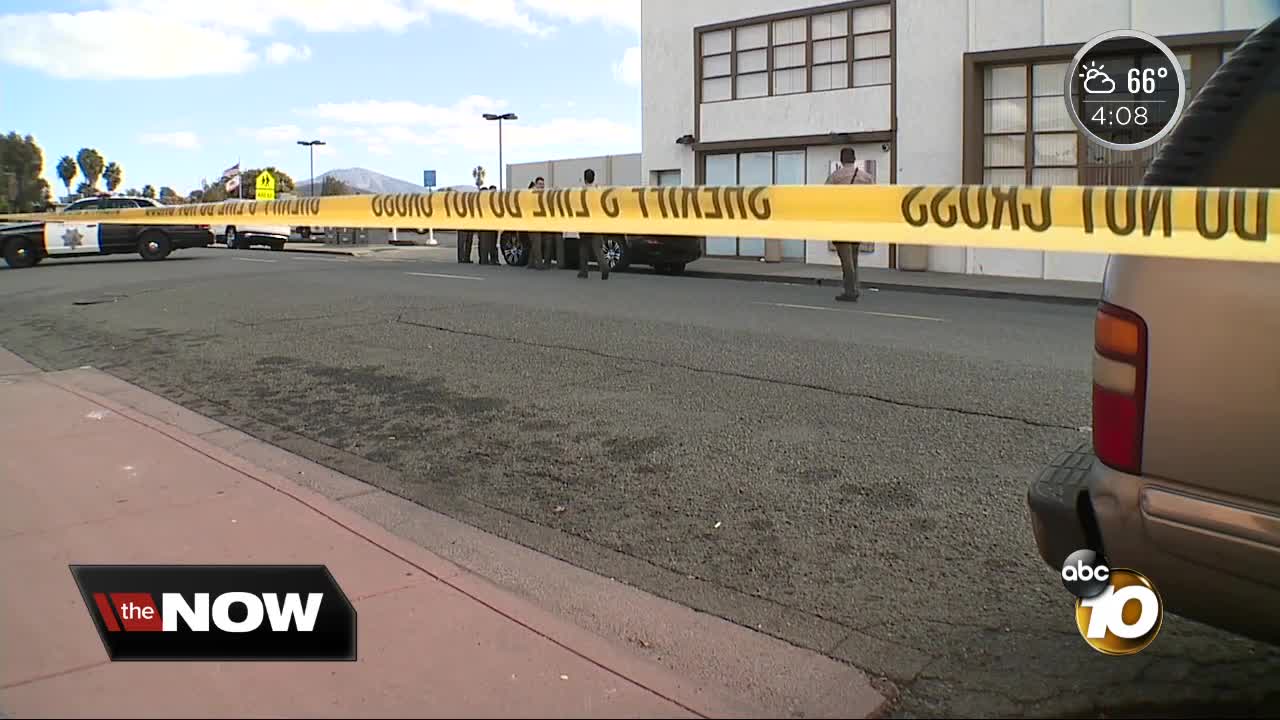 LEMON GROVE, Calif. (KGTV) — One man was shot and injured while using an East County ATM machine during an attempted robbery Wednesday.

The man had just finished using an ATM machine at the Union Bank location at 3285 Lemon Grove Ave. when an unidentified suspect approached and tried to rob him just after 12 p.m., according to San Diego County Sheriff's Department.

During the robbery, the man, described as a black man in his 40s, was shot in the leg. His condition was not immediately known. It's not clear how much was stolen from the man.

The suspect was not immediately identified or reported in custody. He was described as having black hair and wearing an orange shirt. His face was covered during the robbery.