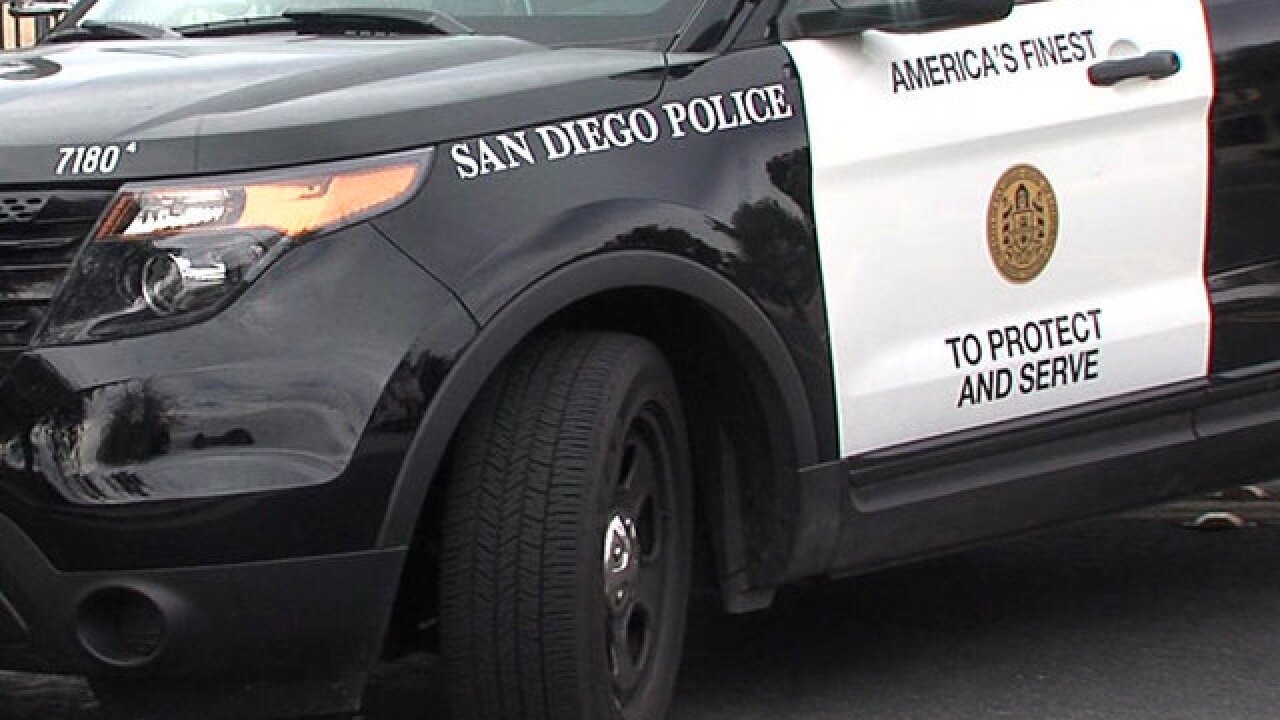 SAN DIEGO (CNS) - Police were searching today for two men suspected of being involved in a shooting on an Encanto street.

A man and a woman were standing outside of a parked car on 59th Street near Market Street around 7:20 p.m. Saturday when two men approached them, San Diego Police Sgt. Michael Tansey said.

One suspect pulled out a handgun and shot at the male victim, who was hit once in his right ankle. The two suspects ran away north on 59th Street, then west on Kenwood
Street.

One suspect was described as a black man with a red hooded sweatshirt and his hair in a ponytail, according to Tansey. A good description was not
available for the other suspect.

The victim was taken to a hospital for treatment of his gunshot wound, which was not believed to be life-threatening, Tansey said.