Man rescued from boat at Carlsbad beach after standoff 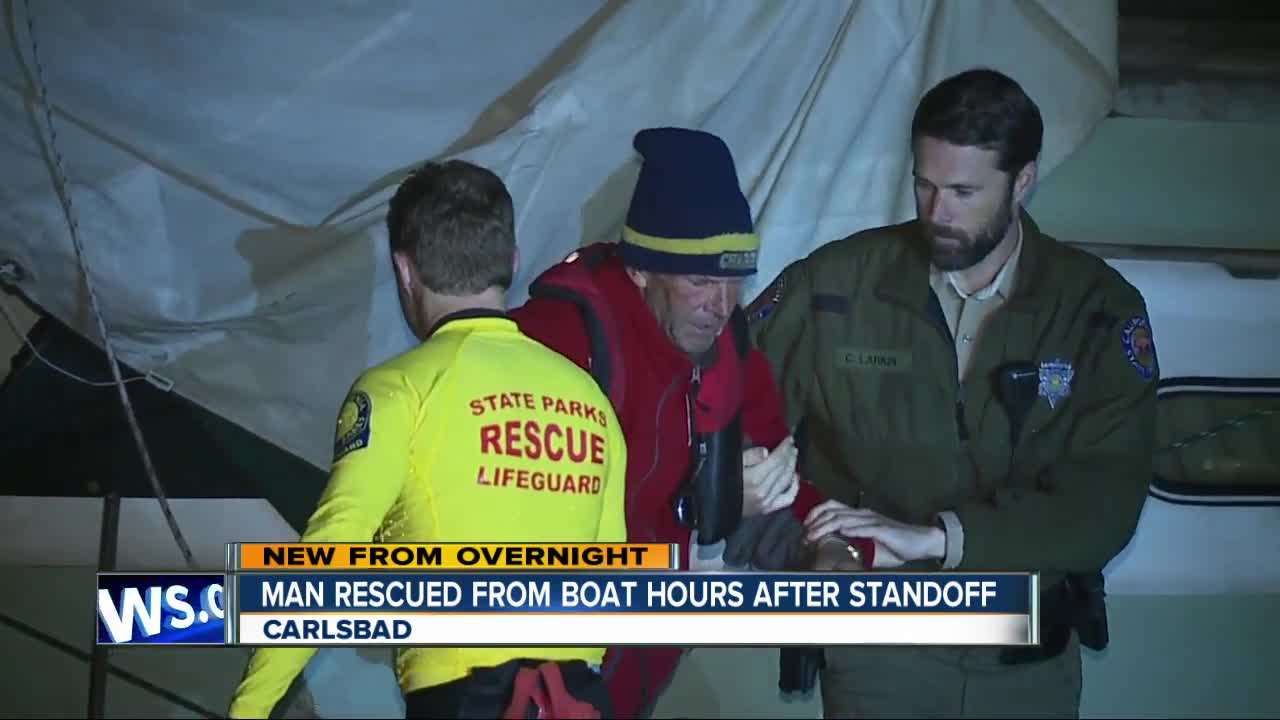 A man whose boat ran aground on a Carlsbad beach was finally rescued after initially refusing to leave his vessel. 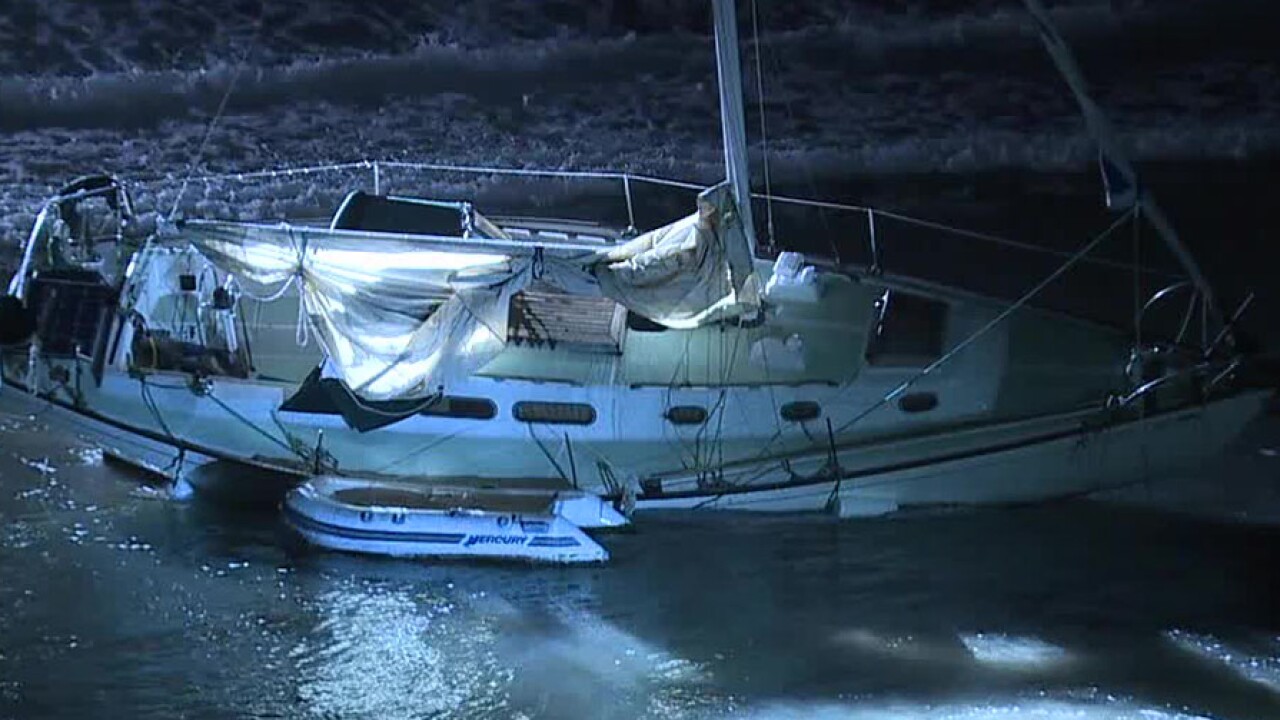 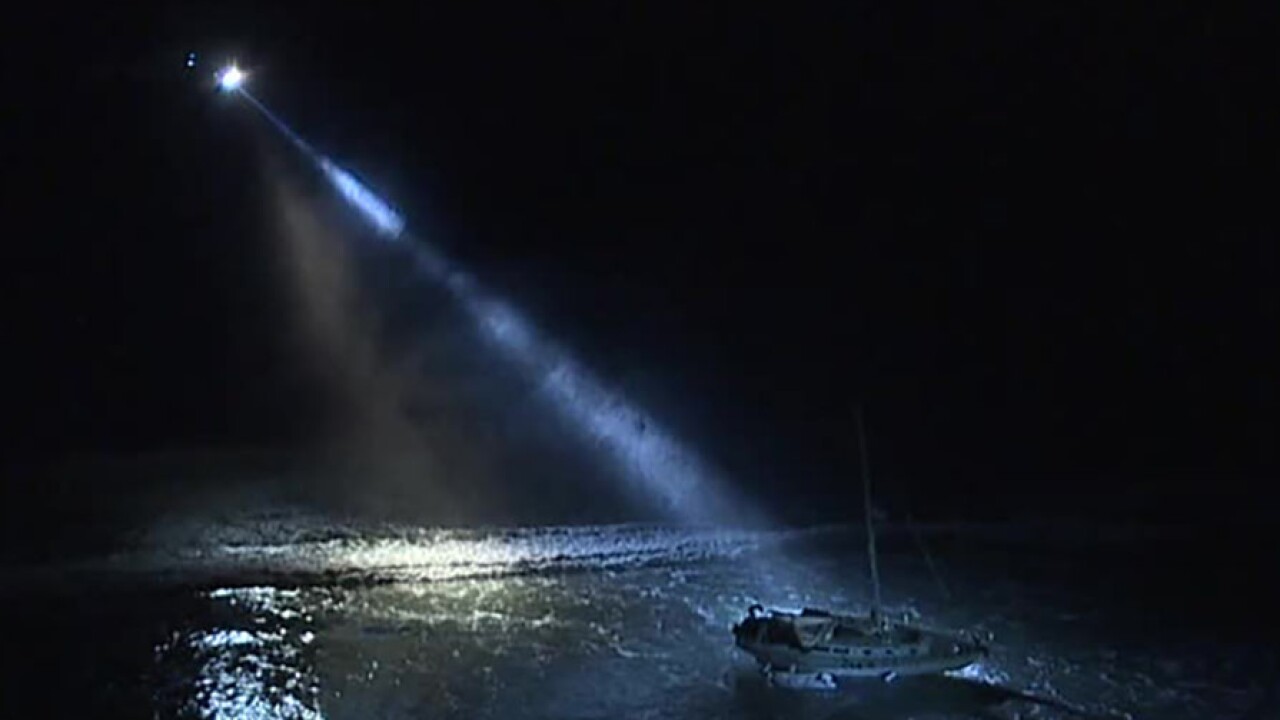 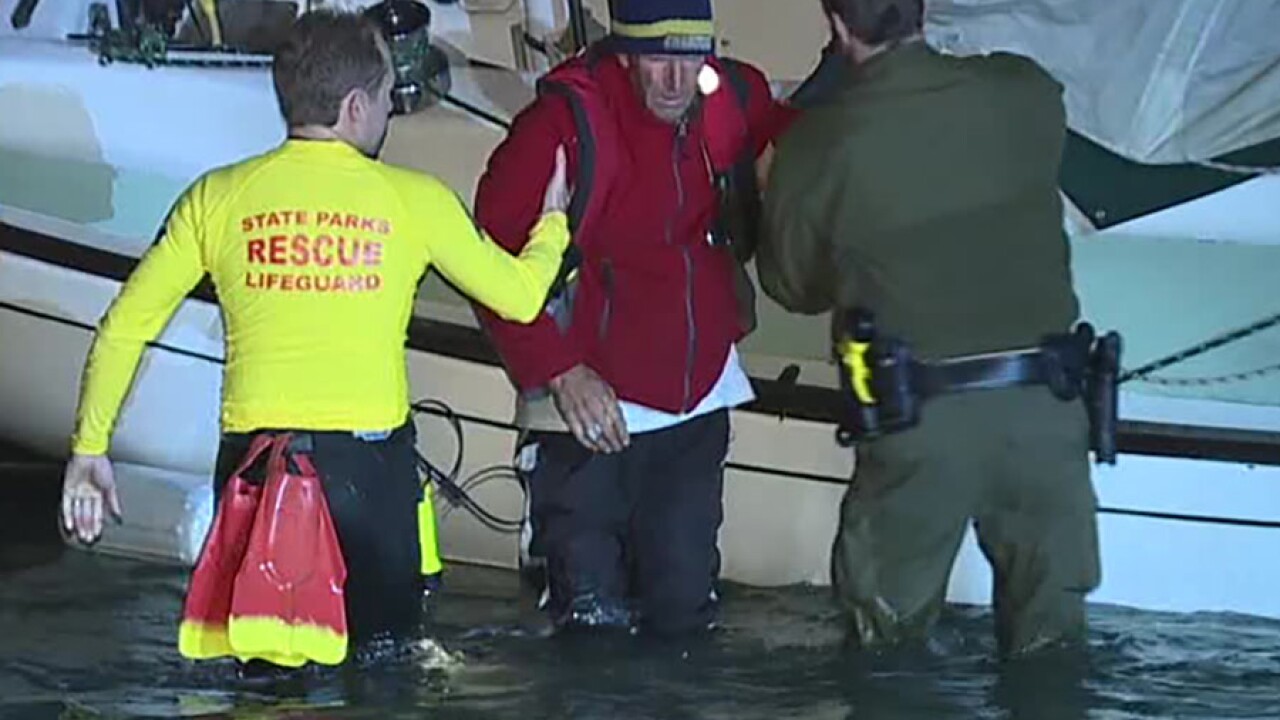 CARLSBAD, Calif. (KGTV) – A man who refused to come out of his boat after it ran aground on a Carlsbad beach was finally rescued after a lengthy standoff.

Authorities made contact with the lone boater, who refused orders to get out of the boat despite his claims of having a medical issue. Authorities also noticed the boat was damaged and appeared to be taking in water.

At one point, a Coast Guard helicopter hovered above the vessel and a pilot tried to get the boater to come out. However, the boater still would not comply, saying he didn’t want to be rescued and asked that his boat be towed back into the water.

The pilot said, “We’re requesting that you get off of your vessel so that way we can guarantee your safety on the shore.”

The man on the boat responded, “I’m comfortable in my bed. I’m going to bed. Good night.”

Just after 2:15 a.m. Wednesday, the boater spoke to a State Parks officer over the radio and informed him that his ribs were broken and wanted help.

Medical crews, firefighters and lifeguards all responded and helped the unidentified man get off the boat and into an ambulance.

The man was taken to the hospital, but his condition is unknown.

It remains unclear if the boater will face charges over the incident.