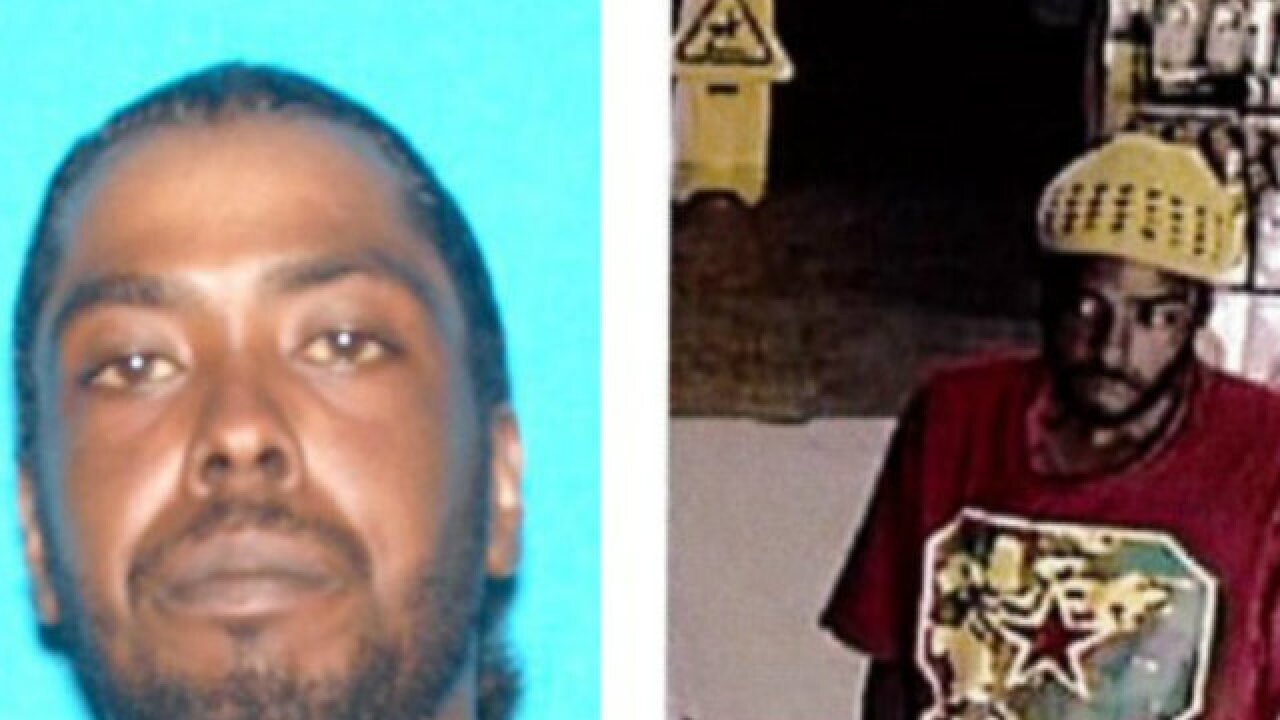 SAN DIEGO (CNS) - A man accused of fatally shooting his ex-girlfriend from his car in Skyline after she got out of a different vehicle to yell at him pleaded not guilty Friday to a murder charge.

Robert Haywood Reed, 38, is charged in the Aug. 25 death of 27-year- old Sylvianita Widman, a mother of two.

Judge Maureen Hallahan found that Reed is a danger to the community and granted a prosecutor's request for $1 million bail.

Deputy District Attorney Amy Colby said Reed and Widman had dated for only a month.

On Aug. 25 about 5:30 p.m., Reed stopped his car at a stop light at the intersection of South Meadowbrook Drive and Skyline Drive and a car Widman was riding in pulled up behind the defendant's car, according to Colby.

Witnesses said Widman got out of the passenger seat and approached Reed's car, and he allegedly shot her with a .38-caliber handgun. The victim collapsed in a nearby parking lot and died about an hour later at a hospital.

Reed turned himself in to authorities 12 days after the shooting.

Reed faces up to 50 years to life in prison if convicted of murder and the use of a gun causing death.

A status conference was set for Sept. 18 and a preliminary hearing scheduled for Sept. 20.