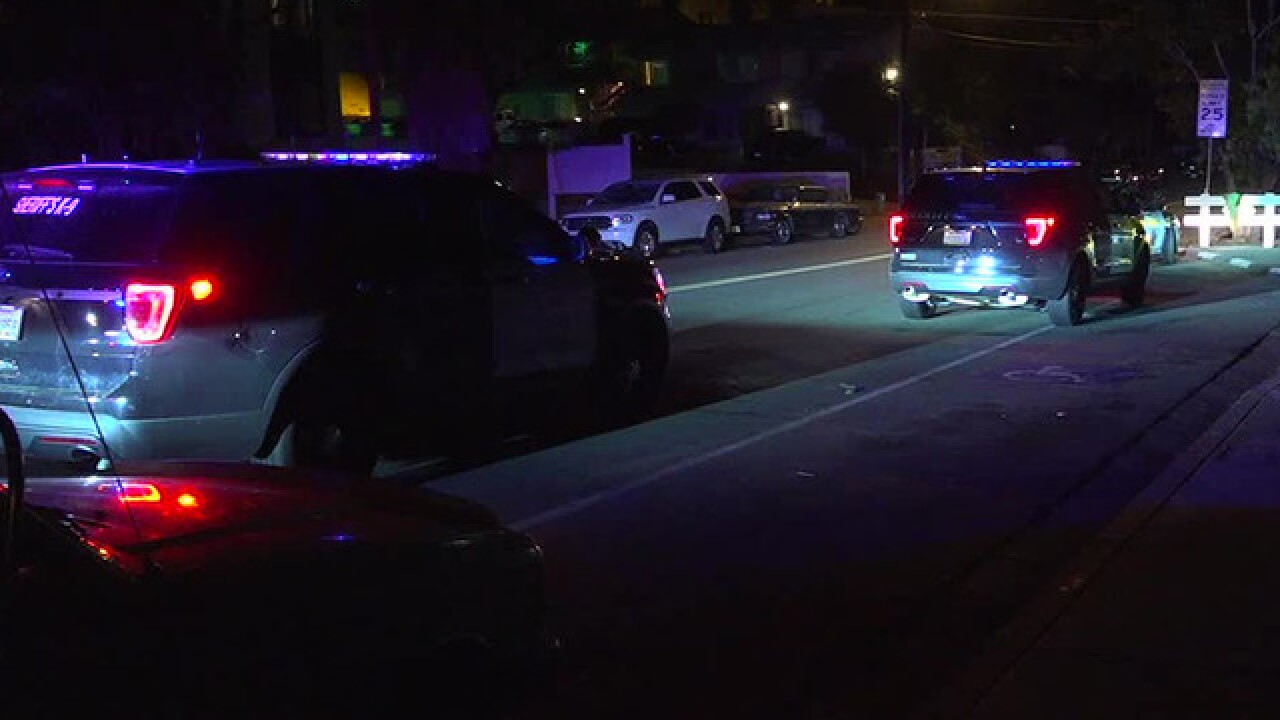 LEMON GROVE, Calif. (KGTV) - A man was lured to a Lemon Grove-area park by a teen girl, and then attacked and carjacked Monday night, sheriff's officials said.

According to San Diego County sheriff's officials, the incident happened at around 10 p.m. near Lemon Grove Way.

A sheriff's sergeant told 10News the victim was lured to the park by a 17-year-old girl he had been talking to on Facebook.

While at the park, another man arrived and pistol-whipped the victim before he and the girl drove off in the victim's Chevy Equinox SUV.

A description of the attacker and the girl were not immediately released.

The victim's injuries were not considered life-threatening.