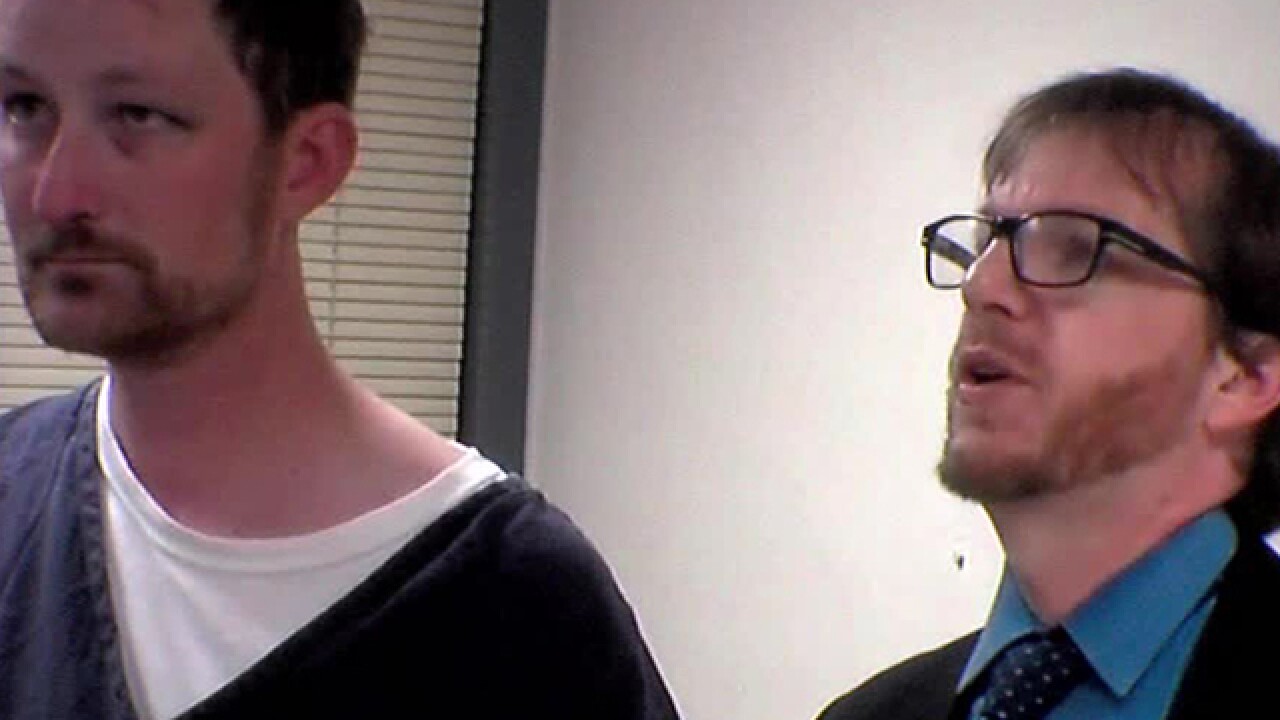 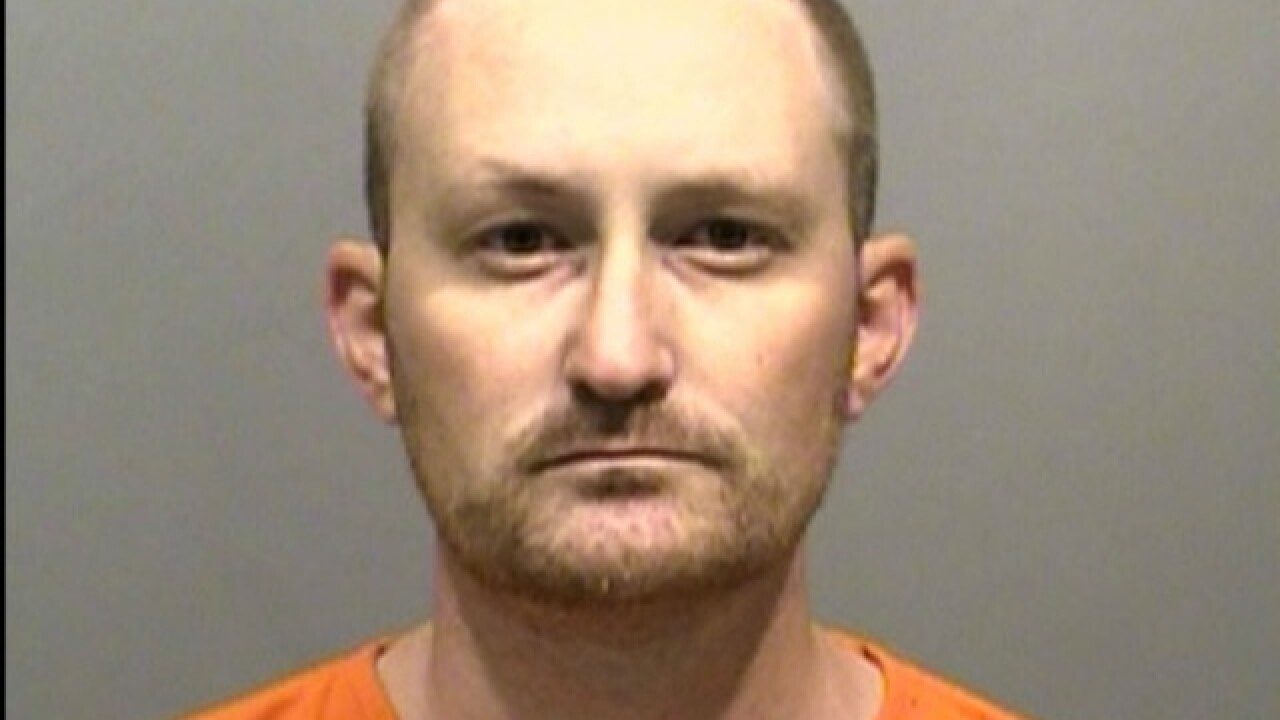 EL CAJON, Calif. - A Colorado man who allegedly tried to run down an officer with a stolen car at the end of a chase through El Cajon, prompting a police shooting that killed a woman riding in the suspect's car, pleaded not guilty Thursday to six felony charges, including murder and assault with a deadly weapon on a peace officer.

The series of events that led to the fatal shooting of 25-year-old Kelsey Rose Hauser of Conifer, Colorado, began about 1:30 a.m. last Saturday, when Sims was pulled over in the area of West Main Street and Walter Way in El Cajon.

Sims -- who, in addition to Hauser, had two other men and a dog in the vehicle with him -- yielded briefly, then drove off, heading north on Second Street and then west on Interstate 8 at speeds up to 90 mph, authorities said.

Officers with the El Cajon Police Department and the California Highway Patrol tailed the red 2014 Toyota Yaris hatchback as it exited the freeway at West Main Street and continued into the 300 block of South Pierce Street. Reaching a cul-de-sac, Sims pulled a U-turn and stopped again, ECPD Lt. Frank La Haye said.

Moments later, the suspect allegedly sped toward El Cajon Officer Samson Pak as the lawman was getting out of his patrol car. Pak fired at least four rounds in self-defense, fatally wounding Hauser and the pit bull riding in the Toyota, according to police. Following the gunfire, the suspect's car crashed into two cruisers.

Paramedics took Hauser to Sharp Memorial Hospital, where she was pronounced dead shortly after arrival.

Sims was arrested along with his two back-seat passengers, Brian Alan Blafield, 20, and 36-year-old Todd Zigler, both of El Cajon. Blafield was booked into jail on drug possession charges. Zigler was questioned and released.

At the time of the pursuit, both Sims and Hauser were subjects of felony arrest warrants issued in Colorado.

Sims faces 15 years to life plus three years and eight months in prison if convicted. He will be back in court Feb. 25 for a readiness conference and March 21 for a preliminary hearing.

"Our family is grieving, and there are no words to express the pain and sorrow we are experiencing following the sudden loss of our daughter Kelsey. We miss her immensely. She was bright and fun loving. As a young adult, Kelsey had her problems; we did our best to help her work through these and see her fulfill her potential, but those hopes are now gone.Through it all, Kelsey was a good person. She had a kind heart, an easy smile, and she never hurt anyone. Kelsey's passing has left a void in our hearts that can never be filled. We would like to thank all our friends and family who have reached out to us. We are very lucky to have so many people who care about us. At this time, we are busy making arrangements to bring Kelsey home. There will be no further statements on behalf of the family, and we ask to be left in private to mourn our loss."