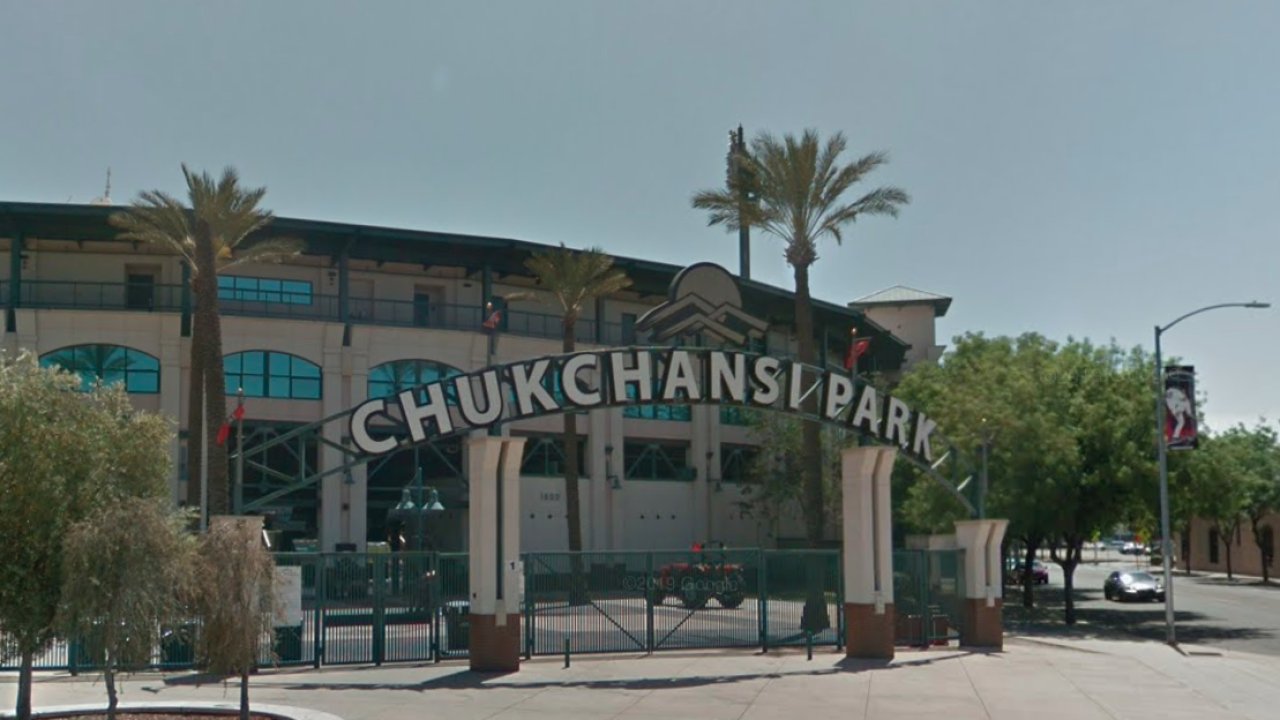 (KGTV) — A Fresno man died after not long after taking part in a taco-eating contest at a Minor League Baseball game Tuesday.

Dana Hutchings, 41, died shortly after arriving at a hospital following the contest at a Fresno Grizzlies game Tuesday, according to Fresno County Sheriff's Office.

ABC-affiliate KFSN reported Hutchings was taken from Chukchansi Park by an ambulance where he had just competed in a taco-eating contest before the game started. According to the Associated Press, a witness said Hutchings appeared to be eating much faster than the other two contestants, swallowing tacos without chewing them.

The witness added that Hutchings collapsed about seven minutes into the contest and hit his face on the table as he fell to the ground, the AP said.

A cause of death has not been released. Fresno sheriff's spokesman Tony Botti told reporters an autopsy will be performed Wednesday.

Botti added that paramedics had to clear Hutchings' airway of food when he was transported, but it wasn't clear how many he had eaten.

According to the AP, the Grizzlies has canceled the World Taco Eating Championship scheduled for Saturday at the annual Taco Truck Throwdown. Tuesday's contest, however, was not related to the championship event.