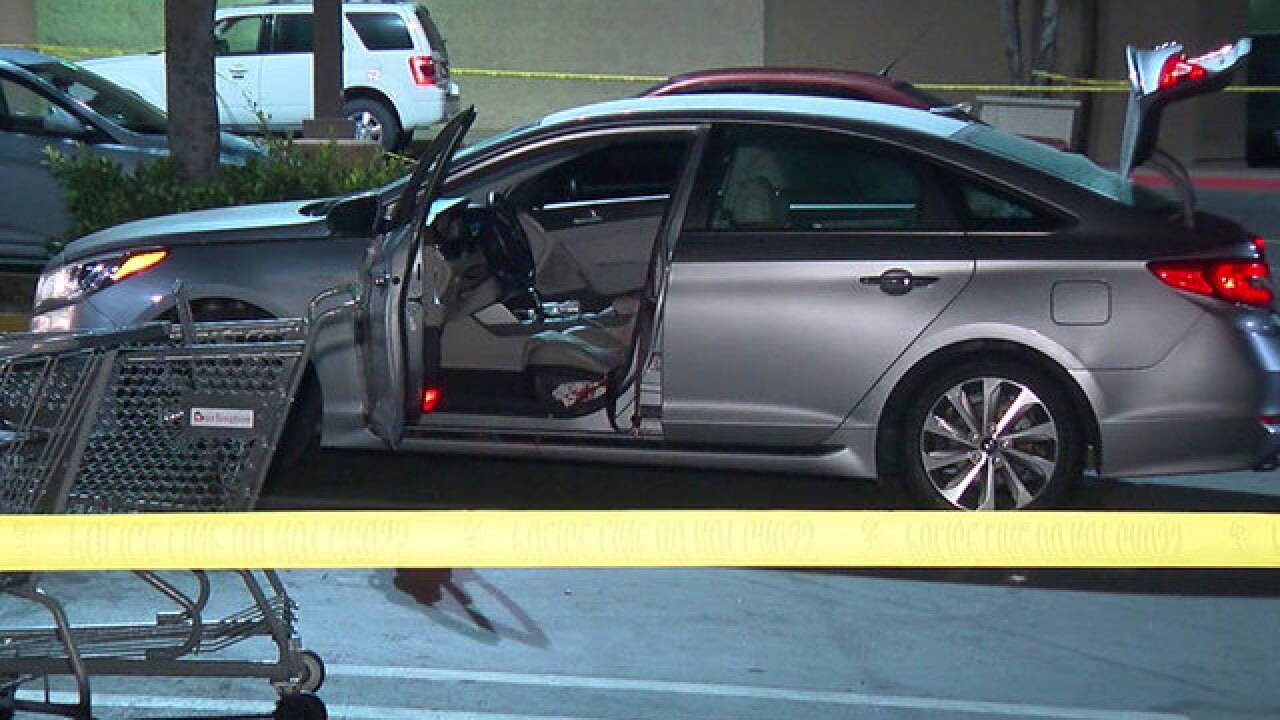 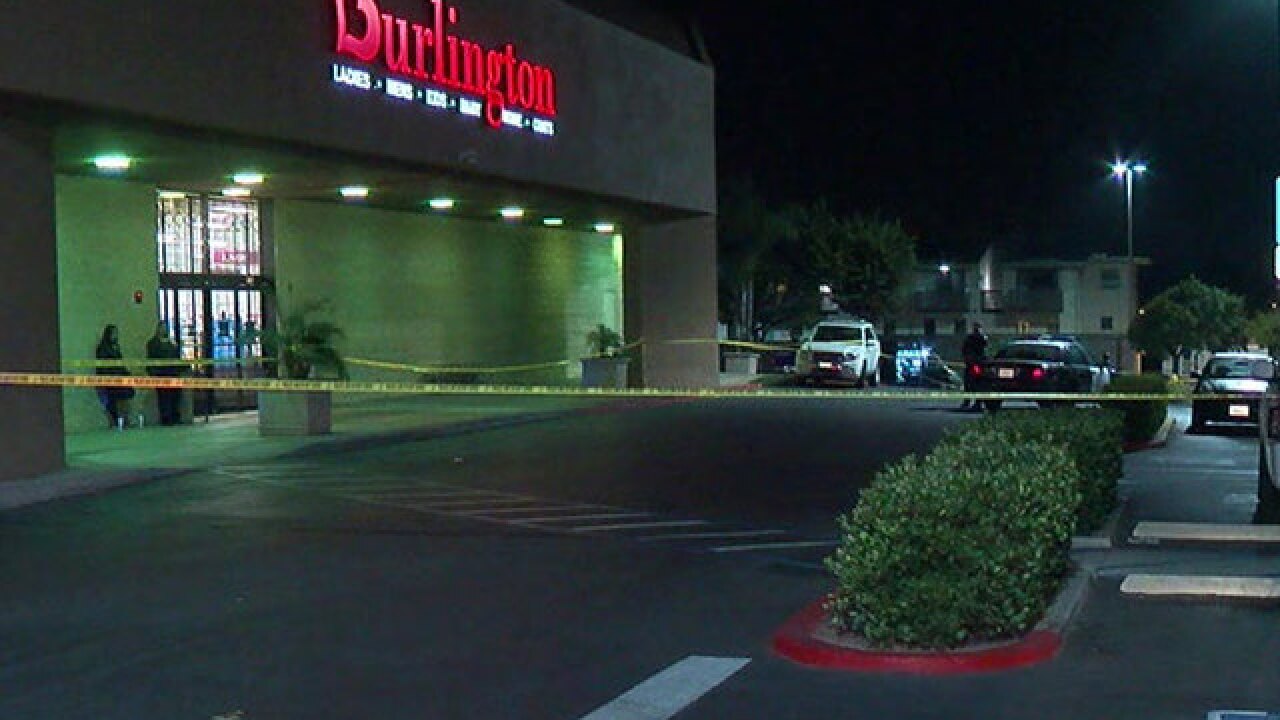 LA MESA, Calif. (KGTV) - Police are searching for two people linked to a shooting in the parking lot of a La Mesa department store that left a man dead.

At around 7 p.m. Thursday, La Mesa police received a report of a verbal altercation in the parking lot of the Burlington Coat Factory store in a shopping center on El Cajon Boulevard near Baltimore Drive.

The witness reported at least one shot was fired, and then a man was seen stumbling against a car before falling to the ground. A man and a woman were seen running from the scene following the gunfire.

The unidentified victim was declared dead at the scene, according to police.

The male suspected in the shooting is black, 20 to 25 years old, about 6 feet tall and 160 pounds. He had short hair and was wearing a white collared shirt and black shorts.

The woman linked to the incident is black, 18 to 20 years old, about 5 feet 3 inches tall and 130 pounds. She has long hair wrapped in a bun and was wearing a dark red shirt and black shorts.