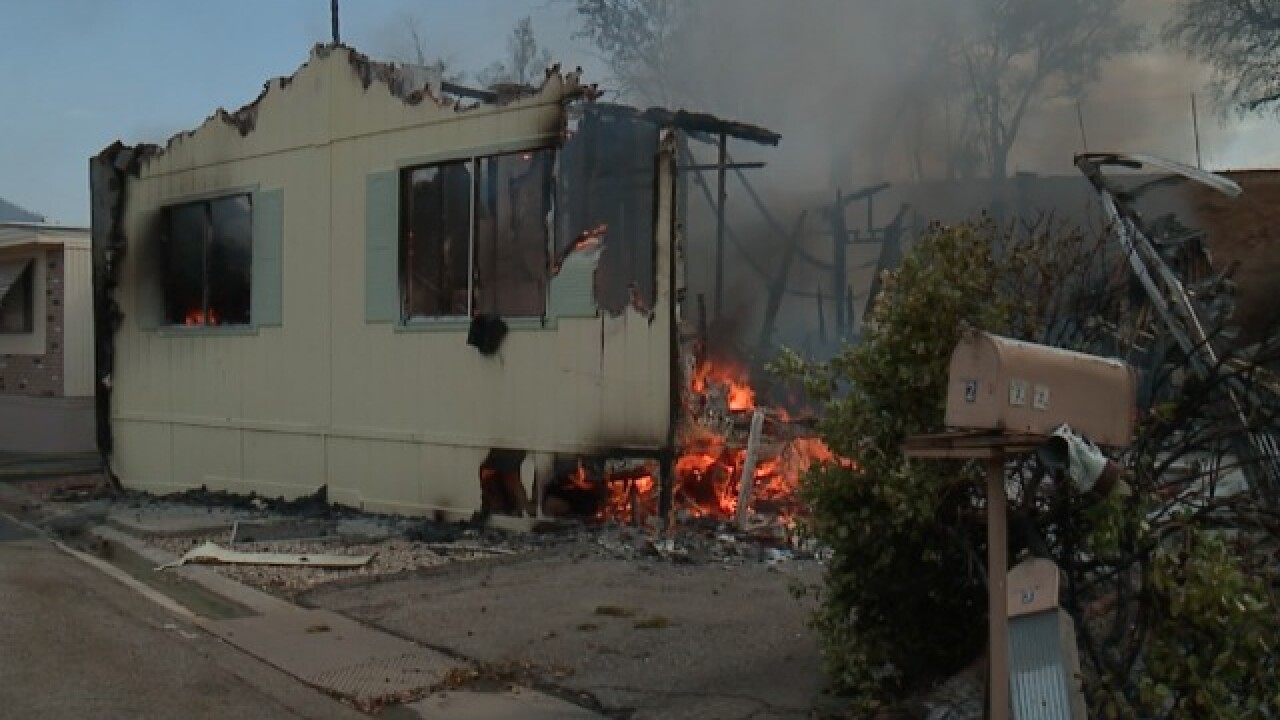 EL CAJON (CNS) - A man who was caught looting homes vacated during the West fire in Alpine in July was sentenced Friday to nearly five years in state prison.

The 500-acre West fire -- which broke out July 6 -- destroyed 34 homes and 21 other buildings and damaged another 20 homes and buildings.

Iseni -- who was on probation for a separate burglary in the East County -- was arrested the next day, while some evacuation orders were being lifted.

Deputy District Attorney Shane Waller said a neighbor saw Iseni peering into the window of a home and jiggling the doorknob while carrying a woman's purse with jewelry inside.

Other neighbors detained Iseni until sheriff's deputies arrived to arrest him in the 1500 block of Highland View Road near Viejas Creek.