Man breaks into woman's Pacific Beach home, fondles her as she sleeps 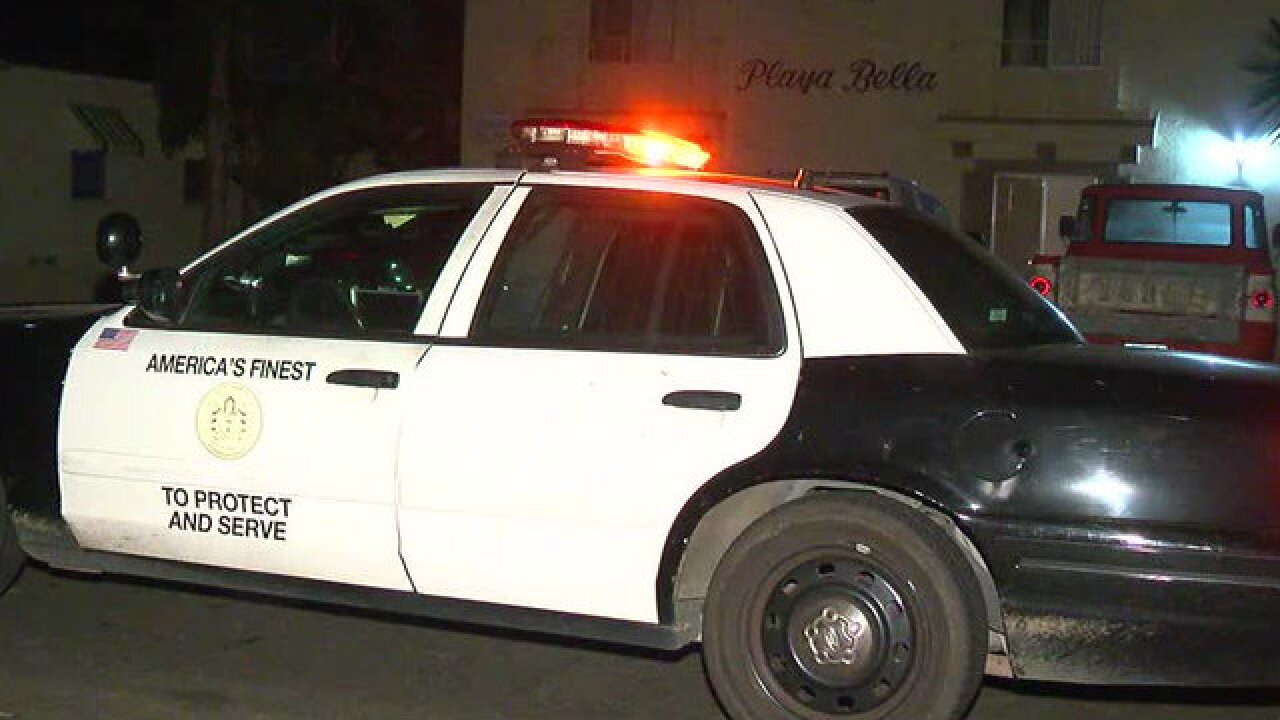 SAN DIEGO (KGTV) - Police are searching for a man suspected of entering a woman’s Pacific Beach home Monday and groping her as she slept.

San Diego police said the incident happened at around 1 a.m. at an apartment complex on Chalcedony Street, near Bayard Street.

According to police, a woman told officers she was sleeping when she woke up to a man fondling her. The man ran out of the apartment when the woman woke up.

The suspected groper was described as a white male in his 40s and bald.