Man arrested on suspicion of groping girls in hospital elevator 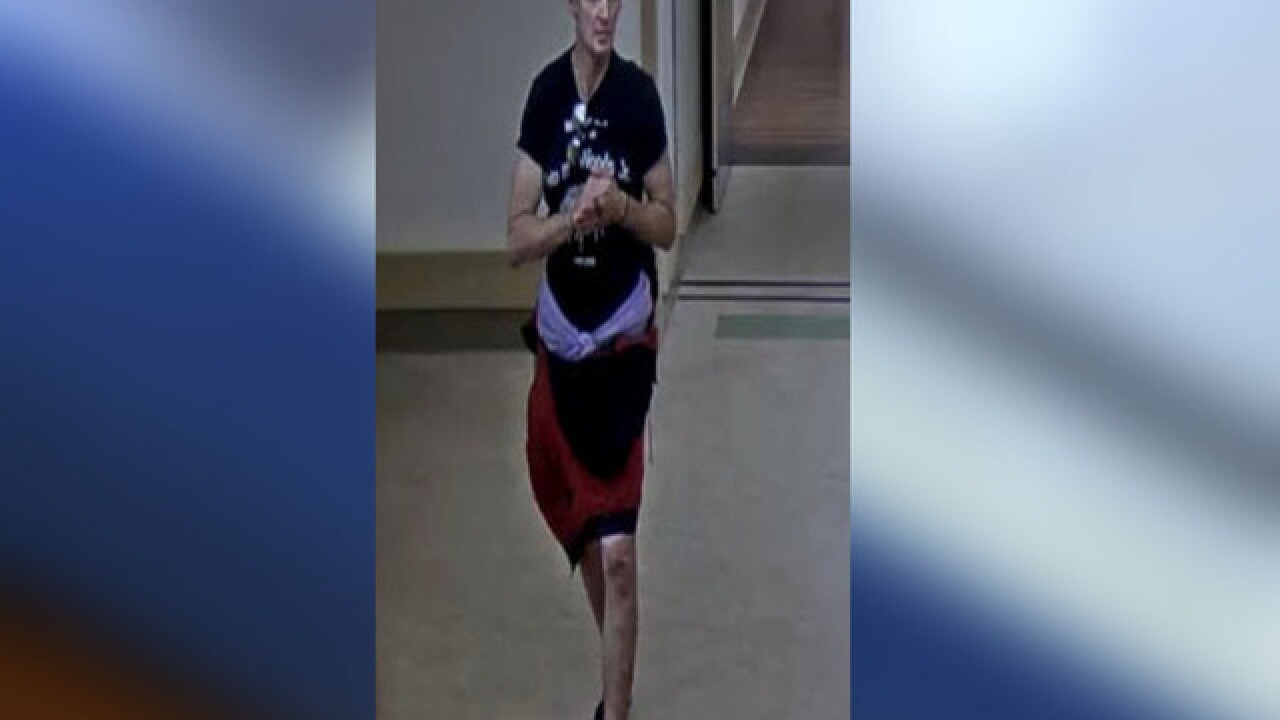 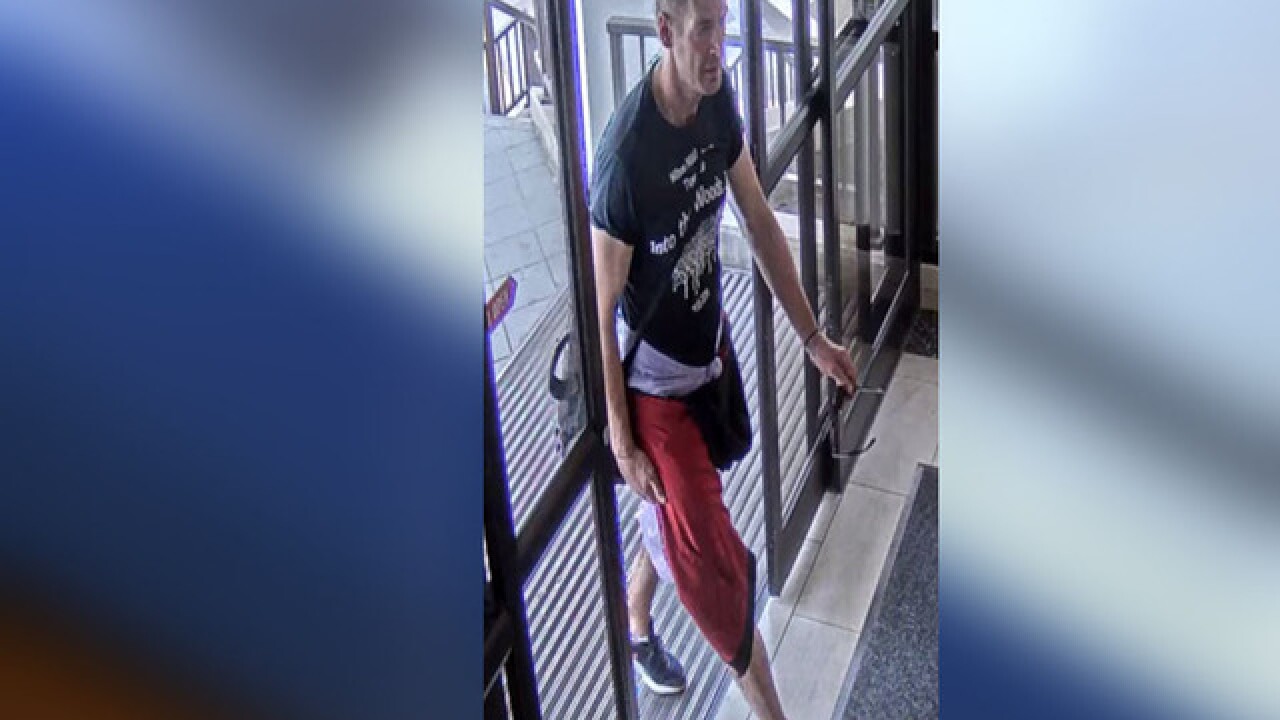 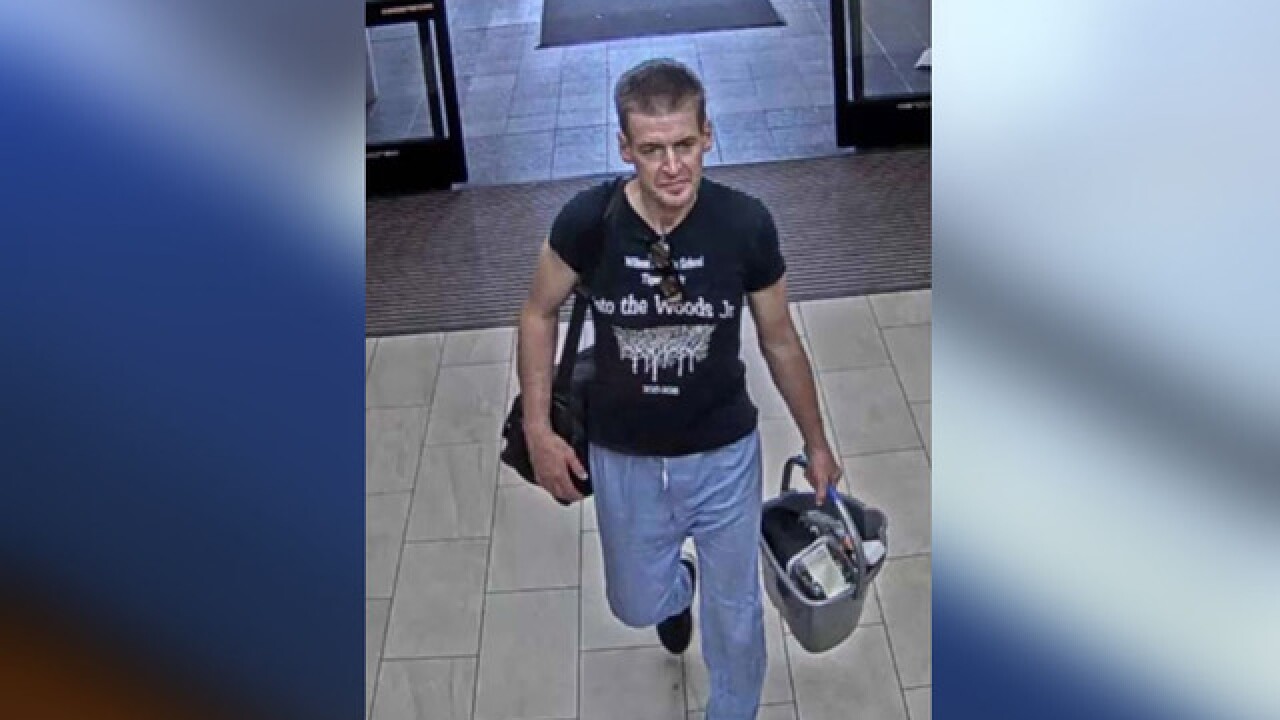 No details were provided about the man’s identity or where he was captured.

Two 13-year-old girls were in the elevator when the man walked in. The man kissed the hair of one girl and told both victims he wanted to have sex with them, according to police.

Investigators with the San Diego Police Department Child Abuse Unit said the man left the elevator on the main floor and walked to the parking lot.

RELATED: Man accused of preying on girls in hospital elevator

The girls reported the incident to family members, who called the police. Kaiser Permanente said security officers searched the facility for the man.

The hospital said the girls were not patients.