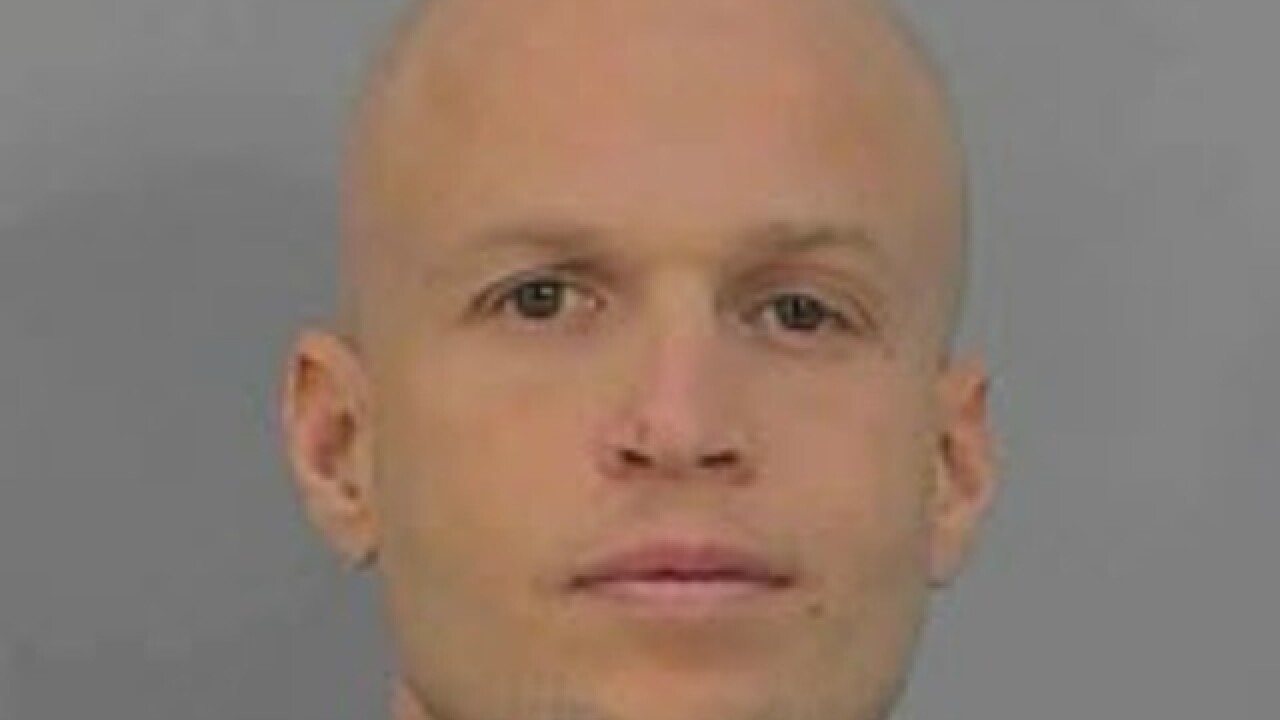 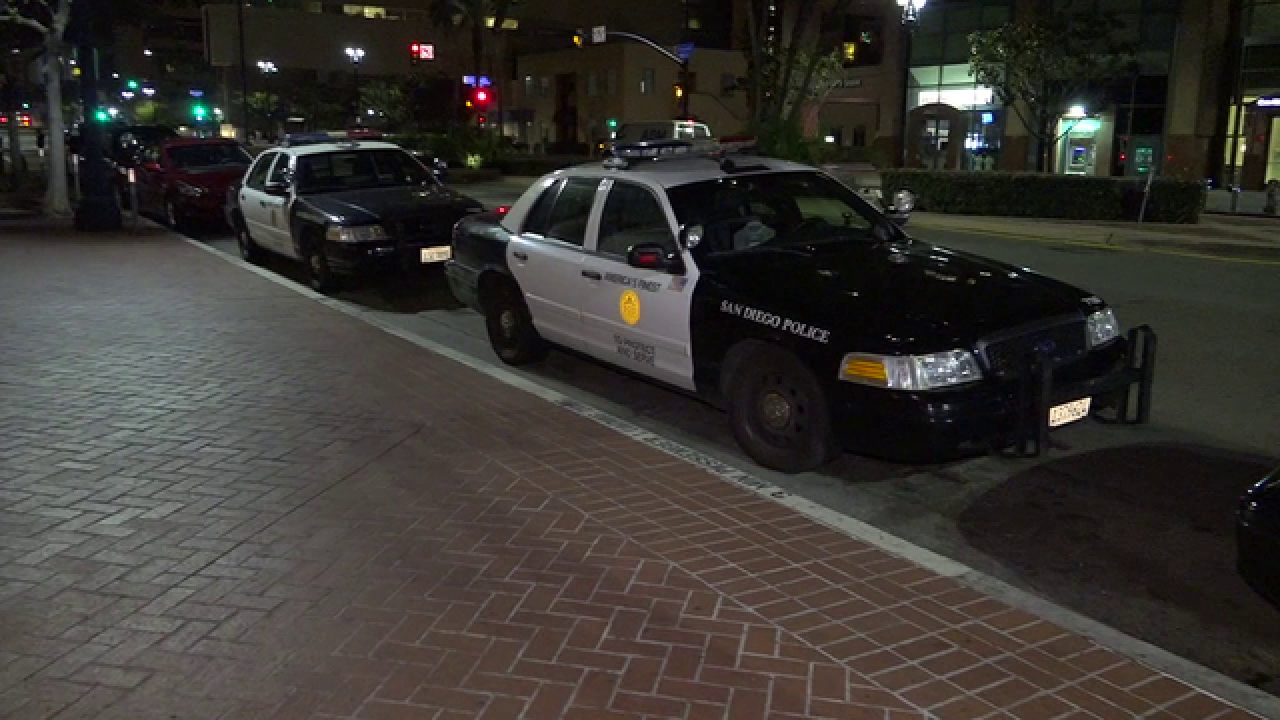 By: City News Service
Posted at 10:15 AM, Dec 18, 2015
SAN DIEGO -- A 40-year-old San Diego man was arrested Friday for allegedly killing a female acquaintance, whose body was found in a common shower area at a downtown hotel.
Jason Bradwell Lewis was taken into custody in the area where 26-year-old Jhordann Reann Rust of Wisconsin was killed. He was subsequently booked into jail on suspicion of first-degree murder, battery and other charges, according to San Diego police and jail records. Authorities did not immediately disclose what led them to suspect Lewis.
Rust's body was found with what appeared to be blunt force injuries to the upper body early Tuesday at a hotel in the 500 block of West Broadway near Columbia Street, San Diego police Lt. Mike Hastings said.
Hastings said homicide investigators were summoned because it was not initially clear how Rust became injured, but autopsy results later confirmed she had been killed.
Lewis had been listed as a fugitive on the San Diego Crime Stoppers website. He is a registered sex offender and was wanted for violating the conditions of his parole. His criminal history includes sexual battery, burglary, grand theft and felony domestic violence.
City News Service Modified 2015