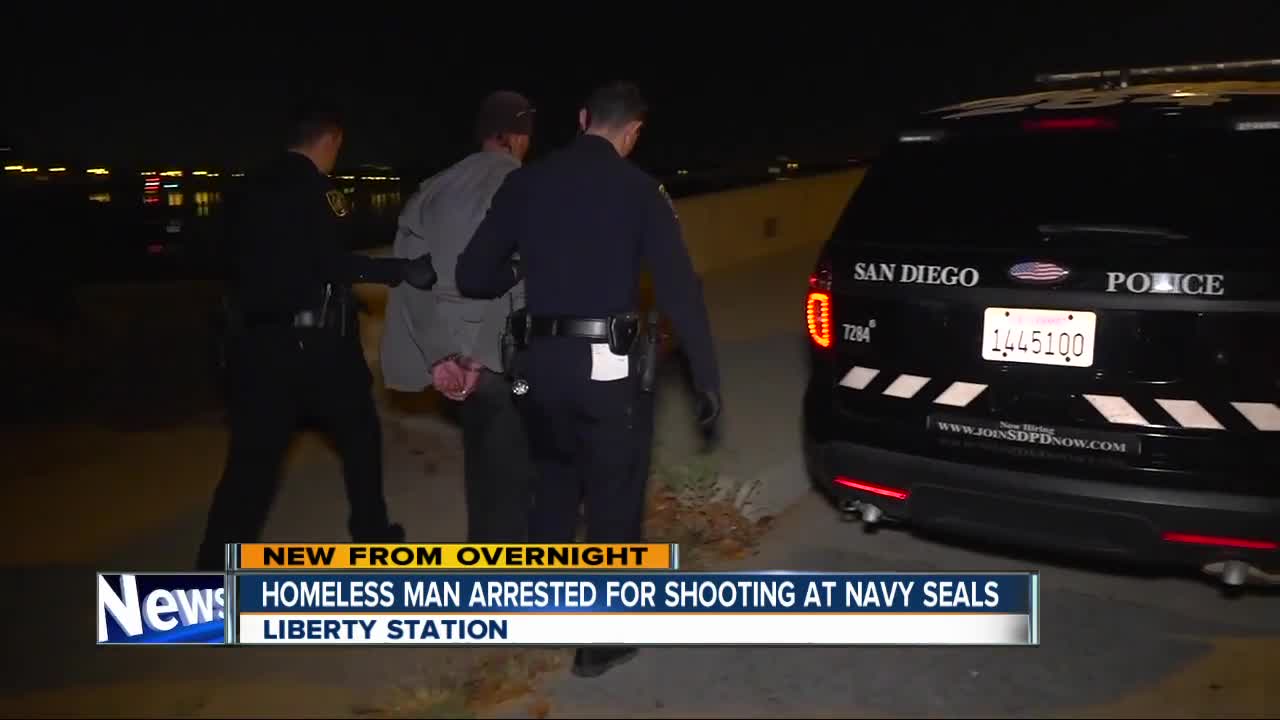 Police say a man fired a pellet gun at Navy SEALs training in the water at Liberty Station. 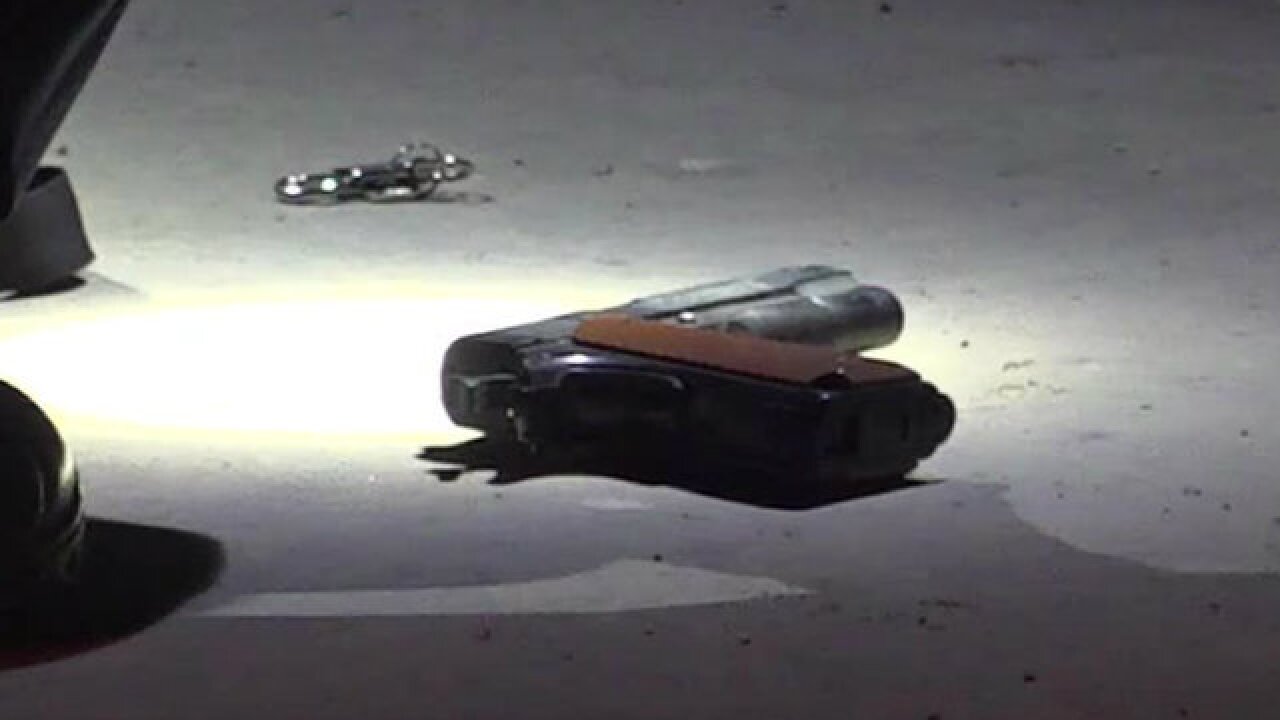 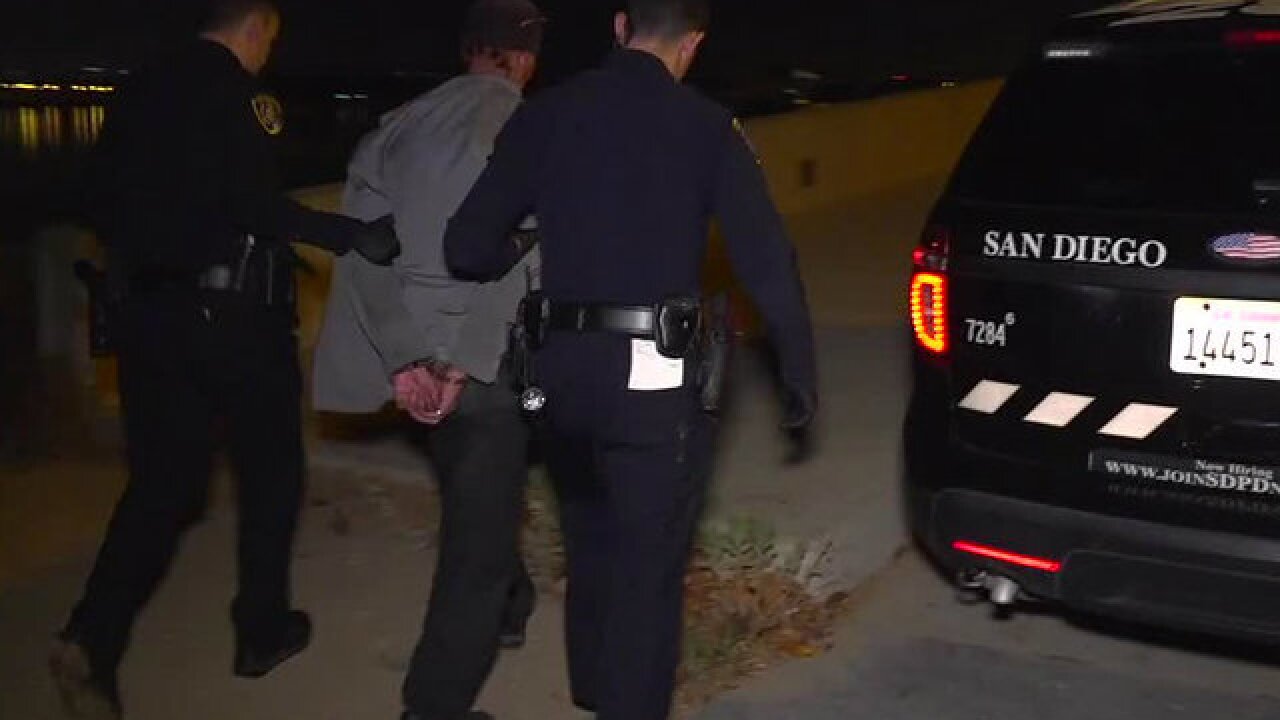 SAN DIEGO (KGTV) - A homeless man was arrested late Monday evening after police said he shot a pellet gun at a group of Navy SEALS training in the Liberty Station area.

The incident was reported at around 10:30 p.m. near the Nimitz Bridge on Halsey Road, according to San Diego and Harbor police.

The SEALs told police that they were in the midst of training exercises on a flotilla when someone fired multiple shots from a pellet gun at them.

Responding officers located the man in the area a short time later and found a realistic-looking pellet gun in his backpack. He was arrested on suspicion of assault with a deadly weapon and making criminal threats.

The suspected shooter, identified as a homeless man, told police that he was assaulted and wanted to press charges. Police did not immediately say if they were looking into the man’s claims.