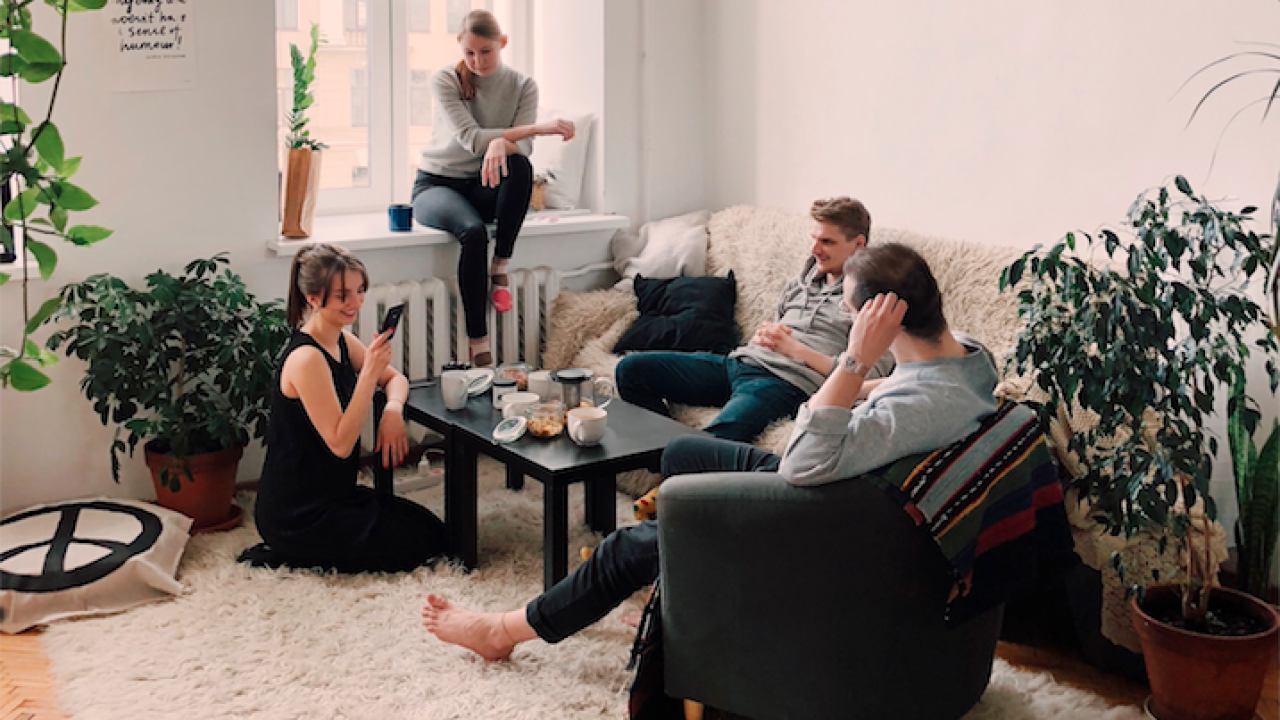 "While these factors might play some role, the reality for most adults ages 25 to 40 living with their parents is that they lack the money to move out and establish their own households. Some might be unemployed and looking for work, while some have left the labor force altogether," the study says. "Other young adults have their own children and live with parents out of a need for child care and support."

RELATED: MISD: How to save for a down payment on a San Diego home

That group is broken down into:

Some more tidbits about the numbers, more men in the surveyed age range were likely to live with their parents in every metro. Also, the average unemployment rate across all metros was 8.6%, more than twice the national rate of 4% as of January 2019.

Across all metros, nearly one in five adults who live at home don't participate in the labor market at all.