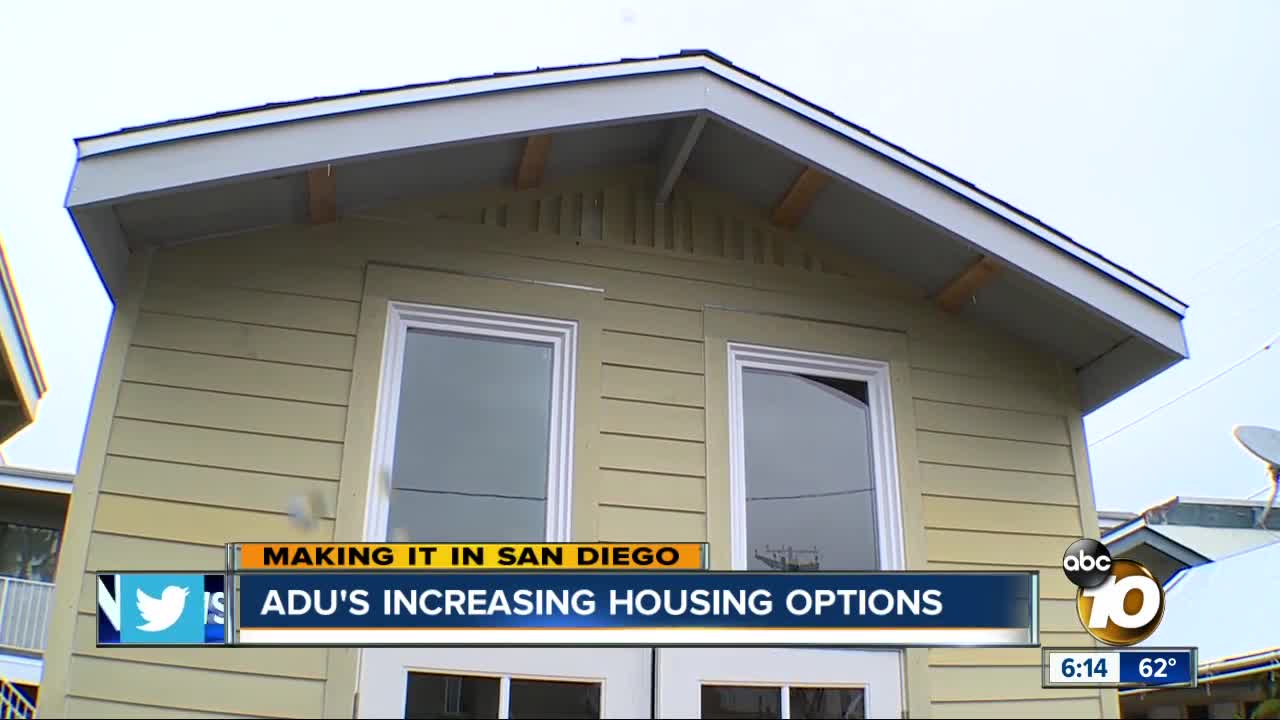 San Diegans are signing up to build accessory dwelling units, or granny flats, in numbers that haven’t been seen in years. 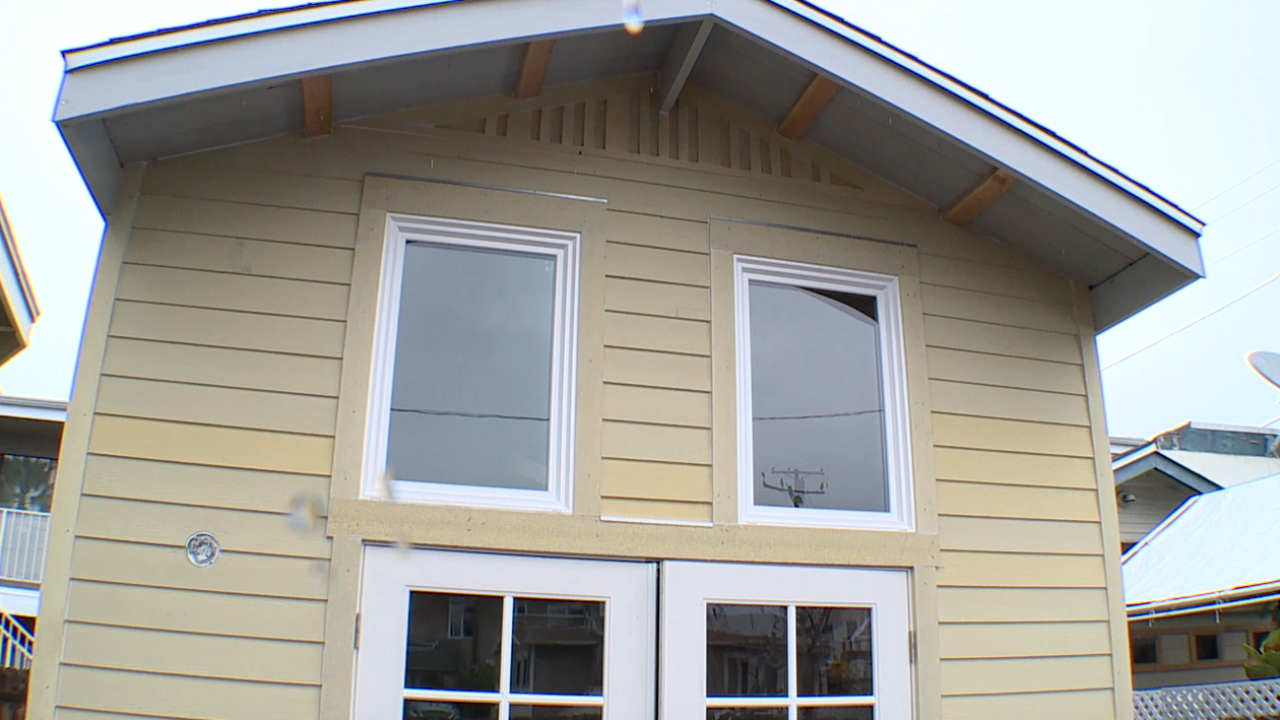 SAN DIEGO (KGTV) - San Diegans are signing up to build accessory dwelling units, or granny flats, in numbers that haven’t been seen in years.

According to the city’s development services department people, more than 200 people went through the permitting process in 2018.

“It fits for us to build an additional unit, the ADU since the council changed their ordinances,” said San Diego resident Efrain Conrique.

Efrain Conrique has been in the same house since the 1960s but is now planning to build a 1,100 square foot accessory dwelling unit in his backyard. The house is for his granddaughter.

"Now this way she can not pay for the rental of an apartment and live here,” Conrique said. “So that's a personal thing, but it would work no matter what.”

The ease in regulations is having an impact on the building community.

"When you build a custom ADU it ads on to the square footage,” said Gregg Cantor of Murray Lampert Design, Build, Remodel. “The resale value is much higher.”

Gregg Cantor says he’s working on several projects that wouldn’t have been possible without the recent regulation changes.

He says since the City of San Diego streamlined the ADU process, nearly half calls he gets are people looking to build.

RELATED: Making It in San Diego: Granny flat an option for families

"I think it's a win-win because the citizens have needs rental costs are so high, there's a shortage of rentals.”

According to the numbers from 2016 to 2018, ADU permits in the city of San Diego have increased almost 1,000 percent.

"We’ve adopted new regulations to allow for these in not only traditional single-family neighborhoods but also multifamily properties as well,” said Gary Geiler the Deputy director of the city's development services department.

Geiler says in the past few years city officials have expanded the zones in which ADU’s are allowed, eliminated the parking requirements, increased the size from 700 square feet from 700 to 1200, and waived Development Impact Fees, Facility Benefit Assessment Fees and General Plan Maintenance Fees for the construction of “companion units,” otherwise known as accessory dwelling units or granny flats.

“These are all getting approved, and in the cases where we're finding there may be an issue with the setback encroachment or parking we're working with the applicants the homeowners, designers to find solutions,” Geiler said.