Report: California among least affordable states to raise a family 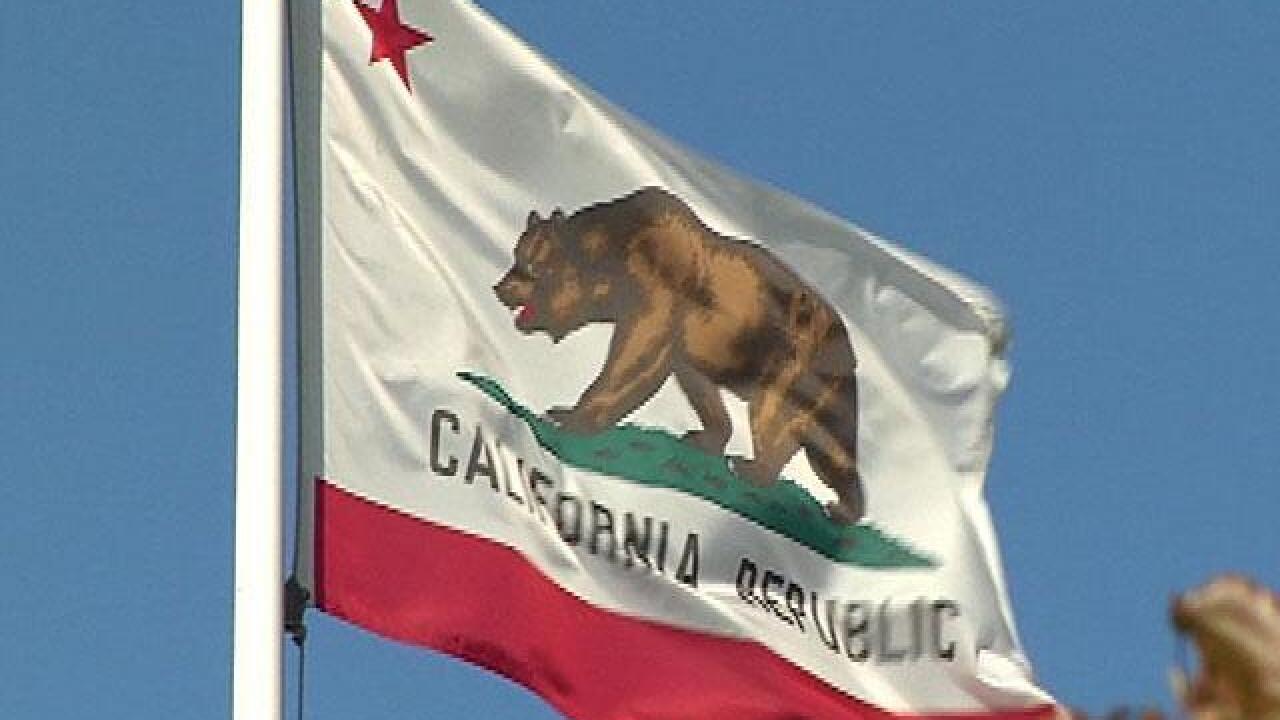 SAN DIEGO (KGTV) -- A new WalletHub report found that California is among the least affordable states in the country to raise a family.

Among the 50 states, California ranked last for housing affordability, 47th for median family salary (adjusted for cost of living) and 42nd for child care cost.

But it’s not all bad news, California also ranked 12th for families with young kids and 11th for its separation and divorce rate.

Three of the top states to raise a family include Minnesota, Massachusetts and North Dakota.

Check out the map below:


Source: WalletHub
Copyright 2020 Scripps Media, Inc. All rights reserved. This material may not be published, broadcast, rewritten, or redistributed.